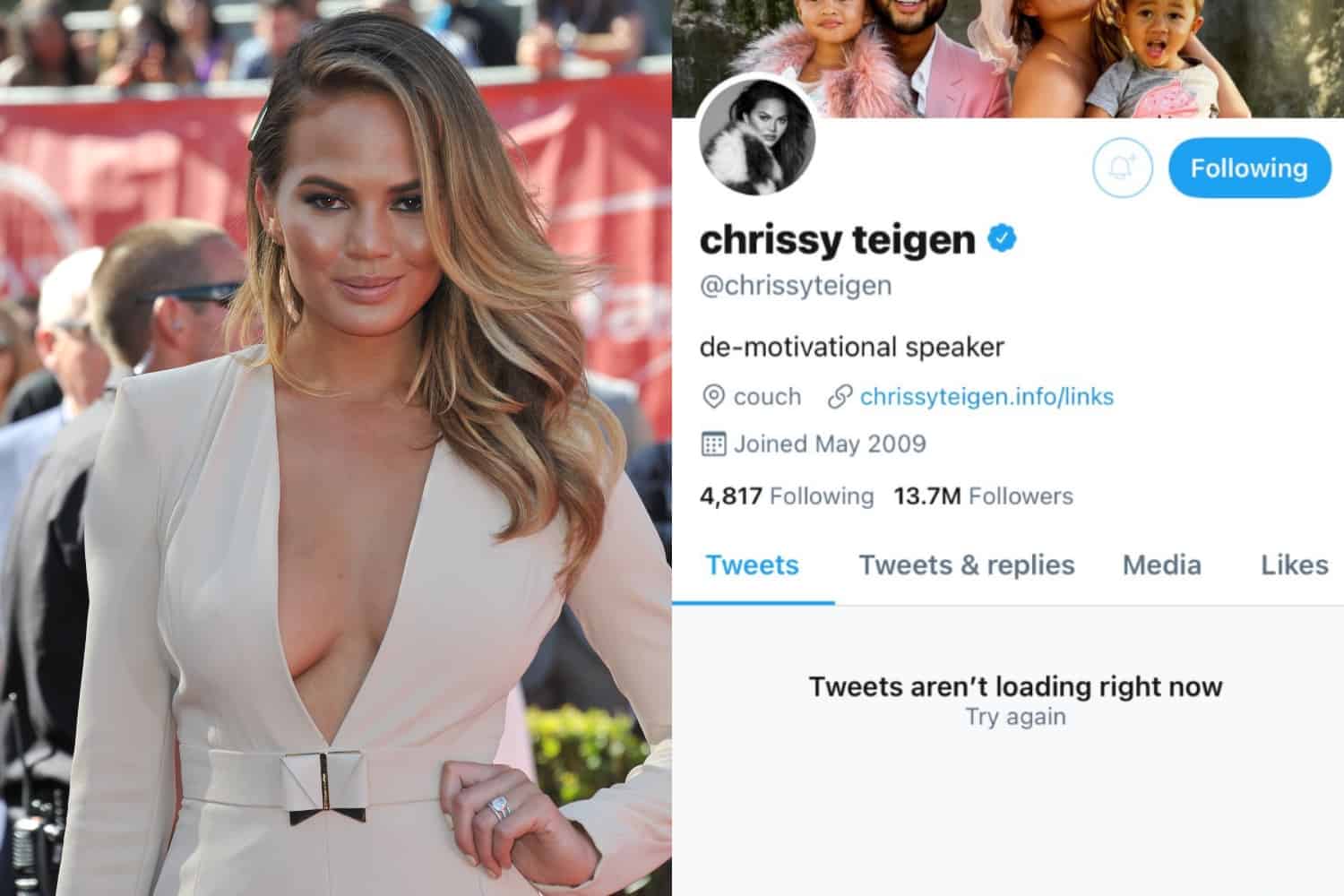 Chrissy Teigen has bid adieu to the platform that propelled her from swimsuit model and wife of John Legend to an international star in her own right. The cookbook author and lifestyle entrepreneur told her almost 14 million followers on Wednesday night that she was saying goodbye to Twitter, as it no longer felt like a positive place.

In a several-tweet thread, she wrote that the network she spent ten years gaining traction on, “no longer serves me as positively as it serves me negatively, and I think that’s the right time to call something.” She also thanked fans for their support and “being her world.” The mom-of-two also has 35 million followers on Instagram, and has not yet announced any intentions to leave that platform.

CNN tech reporter Donie O’Sullivan called Teigen’s move a “major blow” to the platform and noted that the star was only recently lauded “the Mayor of Twitter” at a company-wide retreat hosted by the company.

Twitter hosted Teigen at its company conference last year and called her the “Mayor of Twitter.”https://t.co/VbBRMvDeEU

While Teigen has left the site for breaks before or gone quiet for periods of time—notably after chef Alison Roman dissed her for selling out and the tragic death of her third child last year—her reason to leave permanently due to bullying and negativity speaks volumes. Many online commentors were quick to slam the company’s infamously lacking protocols for patrolling the vitriol directed at celebrities and key figures.

Chrissy Teigen quitting Twitter is a really, really bad reflection on the company’s ability to fight abuse. She wasn’t just some famous person. She was a power user, and a fan favorite internally (she spoke at Twitter’s company-wide retreat in early 2020). This one will sting. https://t.co/eqhbyNKHJM

You fuckers bullied Chrissy Teigen off Twitter. All she did was share recipes and tell dumb jokes. What the hell is wrong with you. pic.twitter.com/4dfGKCDA0G

So Chrissy Teigen deleted her account. So basically a woman of color who is grieving the loss of a child and simply wanted to share funny thoughts and yummy recipes was bullied to such an extreme that she had to leave in order to protect her mental health. Good job sucky people. pic.twitter.com/0opttM0Eke

We should all have more empathy and fight to stop online bullying.

Farewell @chrissyteigen—may you channel you ever positive energy in the real world. You are one of the best. pic.twitter.com/Vl6qTZN6QS

We’ll miss you Chrissy, maybe see you on Clubhouse? 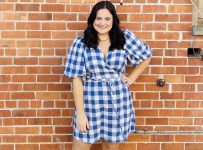 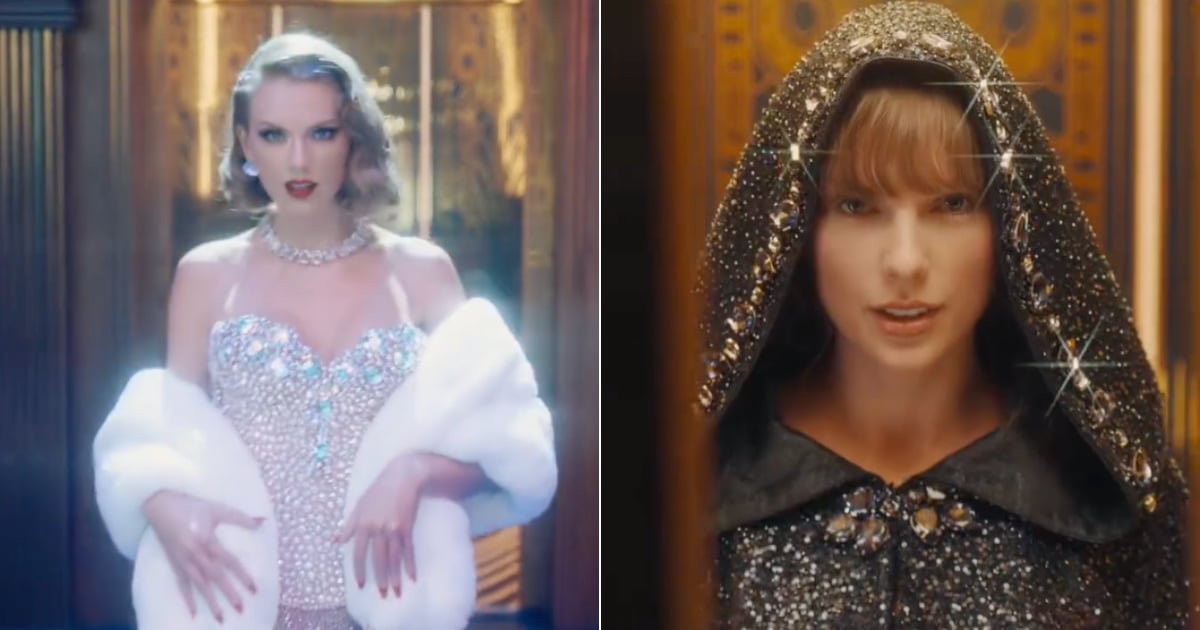 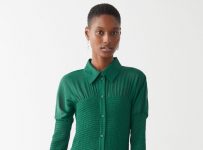 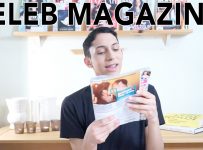 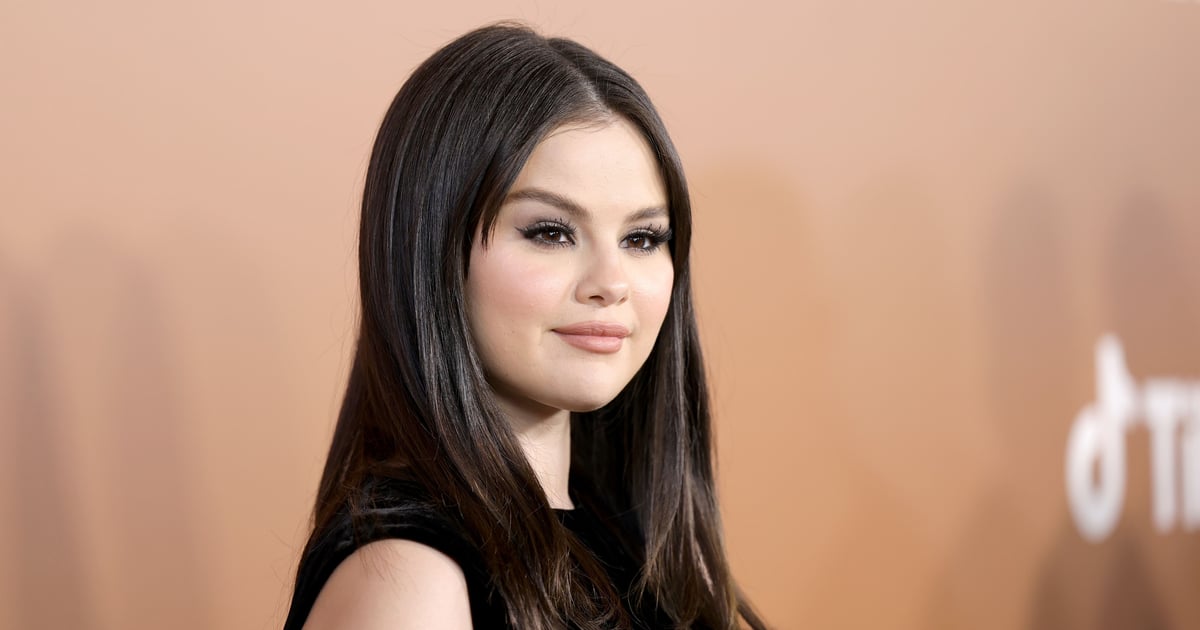 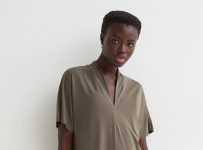