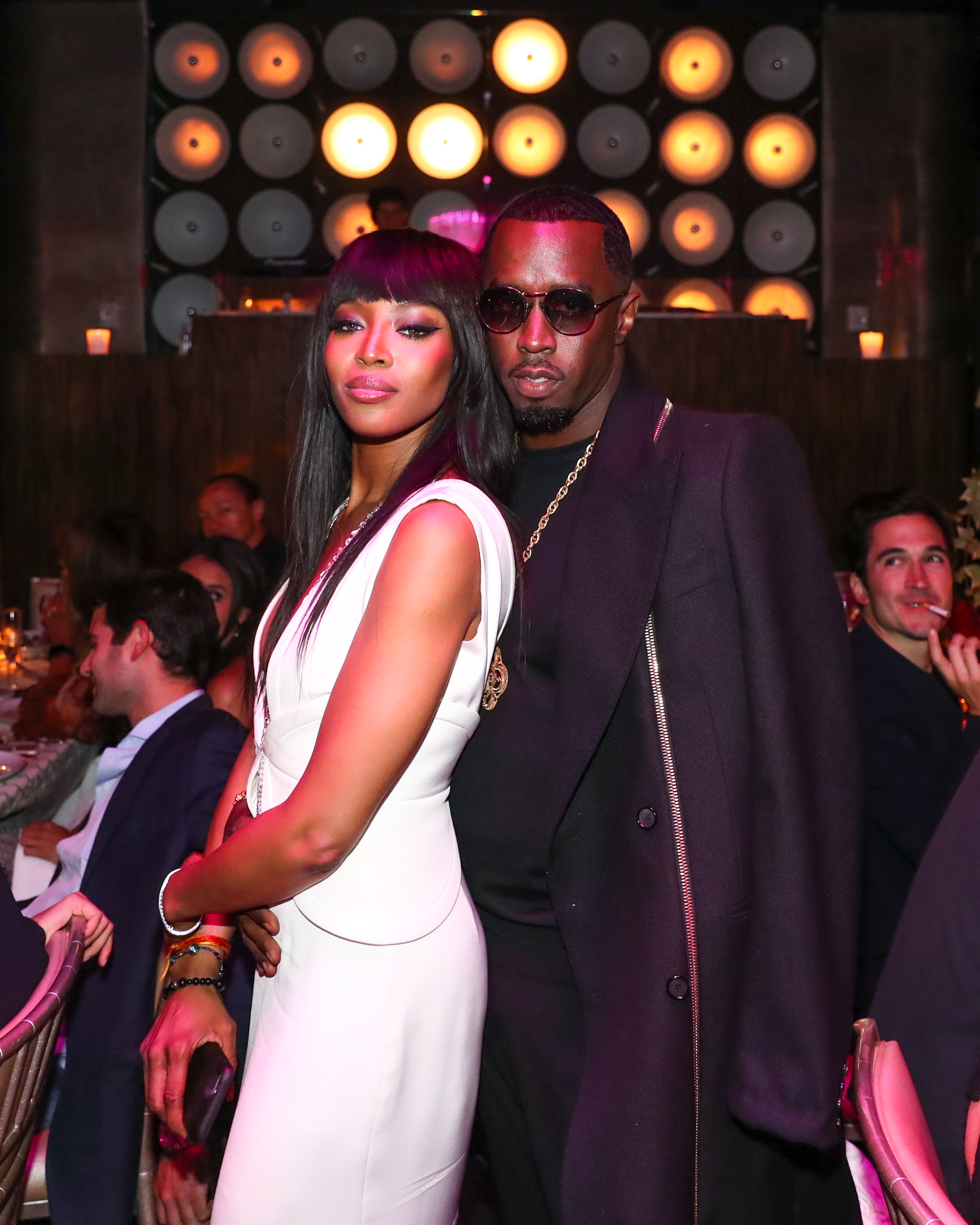 Sean ‘Diddy’ Combs has bought back his iconic late ’90s/early ’00s streetwear brand Sean John—which he founded in 1998—from a bankruptcy court. The winning cash bid of $7.551 million to regain control of his eponymous label was more than twice his initial bid. The rapper and entrepreneur had originally bid $3.3 million to reacquire the company, while some 45 other potential purchasers had expressed initial interest. Combs told WWD, “I launched Sean John in 1998 with the goal of building a premium brand that shattered tradition and introduced hip-hop to high-fashion on a global scale. Seeing how streetwear has evolved to rewrite the rules of fashion and impact culture across categories, I’m ready to reclaim ownership of the brand, build a team of visionary designers and global partners to write the next chapter of Sean John’s legacy.”

In a statement shared on social media, actors Sarah Jessica Parker, Kristin Davis, and Cynthia Nixon addressed the accusations made by two women against their longtime co-star, Chris Noth. The three leads are the first in the Sex and the City franchise to break their silence on the matter, which came via a report published by The Hollywood Reporter on December 16, days after Noth returned to screens on And Just Like That. In the days since the story broke—and an additional victim came forward—Noth has been dropped by his agency, dropped from CBS’ show The Equalizer, and Peloton quickly scrapped a viral ad campaign released as a clap back to Mr. Big’s on-screen death. The 67-year-old actor was previously accused of assault by his ex-girlfriend Beverly Johnson, who alleged that the star had beaten her and threatened to kill her. The one-time couple had been granted a mutual restraining order by a California court in 1995. Noth, and his publicist, have denied the most recent allegations. The And Just Like That stars’ response can be read below: 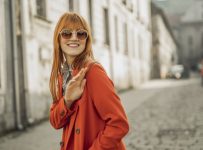 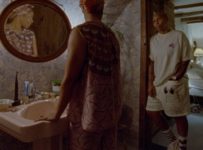 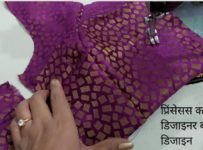 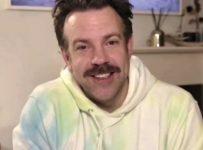 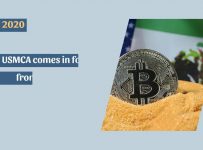 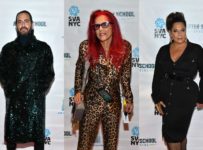