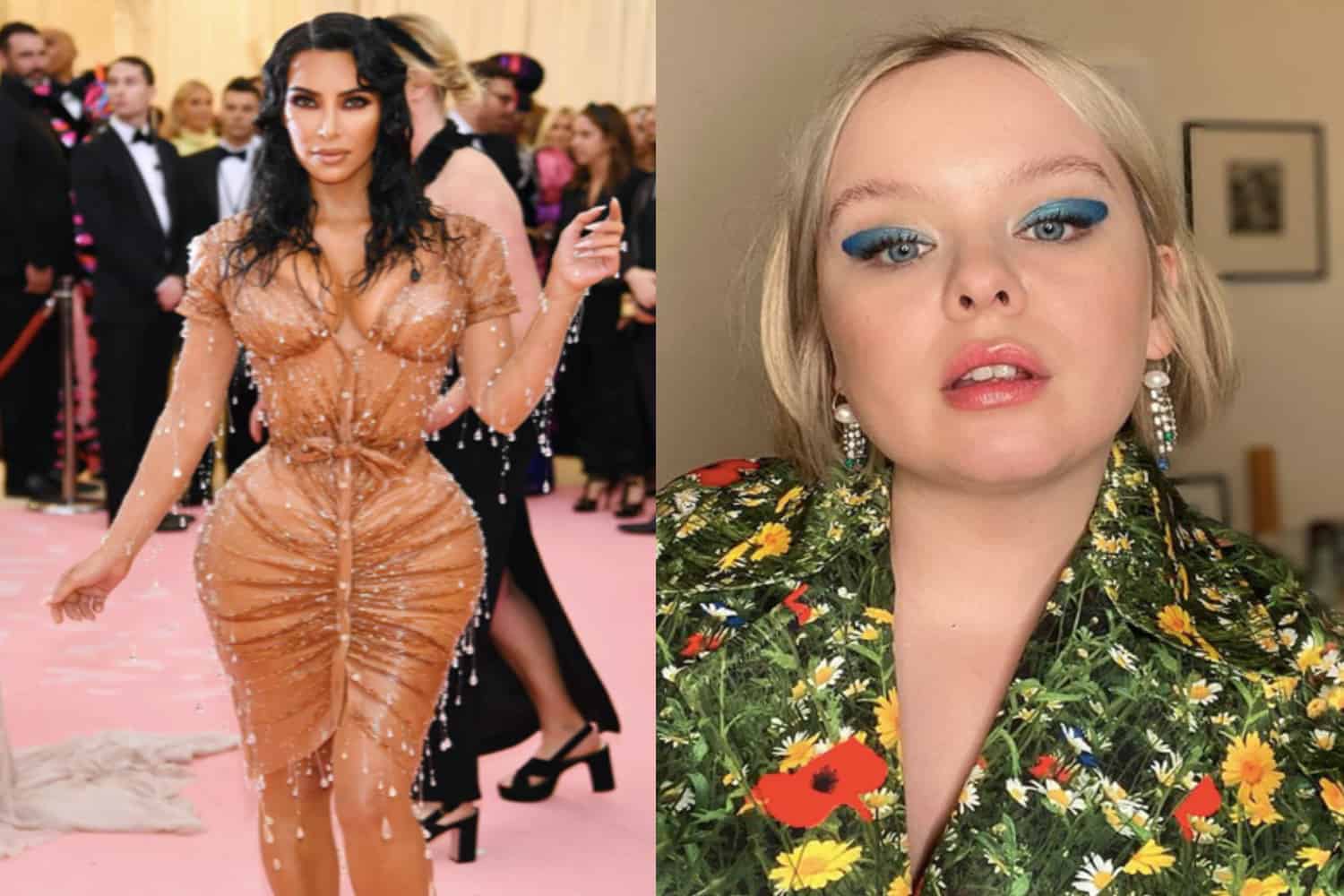 We couldn’t adore the period drama Bridgerton anymore—vicious gossip, gorgeous gowns, and plenty of stunning jewelry and romantic English gardens, what’s not to love?! And just like us mere mortals, there’s another fan who’s utterly infatuated with the show: Kim Kardashian West.

KKW’s obsession with Bridgerton was revealed on social media this week in an utterly adorable exchange with Irish actress Nicola Coughlan, who (SPOILER ALERT!) plays the show’s unidentified gossip columnist Lady Whistledown. Coughlan initiated the exchange by @’ing the reality TV star and beauty mogul on Twitter, revealing that her character’s family, the Featheringtons, were inspired by the Kardashians. The actress added that the cast would “talk about them all the time” during costume fittings. Though this mention could have gone unnoticed in her millions of daily notifications, KKW was quick to respond, sharing that the tweet was sent to her in her Bridgerton group chat. KKW added that it would “make [her] whole life” to come to a fitting. “I love you Lady W!!!”

Give us the cameo we deserve, Nicola!! pic.twitter.com/4BHoRiVOcO

While there’s already a lot to process—KKW has a Bridgerton group chat?! Can we request an invite?!—the plot thickened again! Coughlan added that Mr. Pearl, the legendary corset maker who crafted Kardashian West’s bodice for her form-fitting Mugler dress at the 2019 Met Gala, also made her own Bridgerton corset directly afterwards. Coughlan mentioned that the cast “would love to have” Kardashian West on-set. “You’ve been part of the Bridgerton world for longer than you know!” she tweeted.

Naturally, the corsetry convo soon turned to titles. “Does this make me an honorary Duchess in Bridgerton ?!?!?!? I am the corset Queen!!!” Kardashian West said, accompanied by a winking emoji. Lady Whistledown was quick to respond: “Why of course, Duchess Kardashian of Calabasas! Lady Whistledown is happy to declare you the season’s true incomparable .”

I will wear this title proudly and not let you down Lady Whistledown! ???? https://t.co/urD8TZql6k

In addition to being the diamond of the season, KKW is undoubtedly the “corset queen” too. Her love affair for body con is well documented, after all. At the aforementioned Met Gala, her outfit’s proportions even prompted rumors that she’d had a rib removed to fit into her dress! Past daring looks also include her Schiaparelli bodysuit (yes, the one that looked like a fashion version of the Hulk), metallic LaQuan Smith corset tops, and a variety snatched-waist styles worn during her “neutrals era” in the late 2010s.

Might KKW’s dream of starring in Bridgerton take flight? Following her and Coughlan’s exchange, the Netflix Twitter account had this to say: “Kim Featherington does have a nice ring to it — I’ll see what I can do!”

Kim Featherington does have a nice ring to it — I’ll see what I can do! 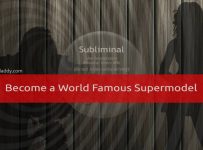 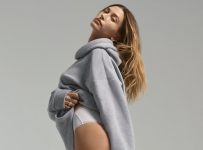 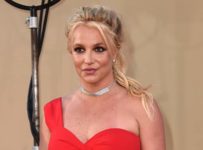 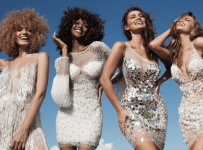 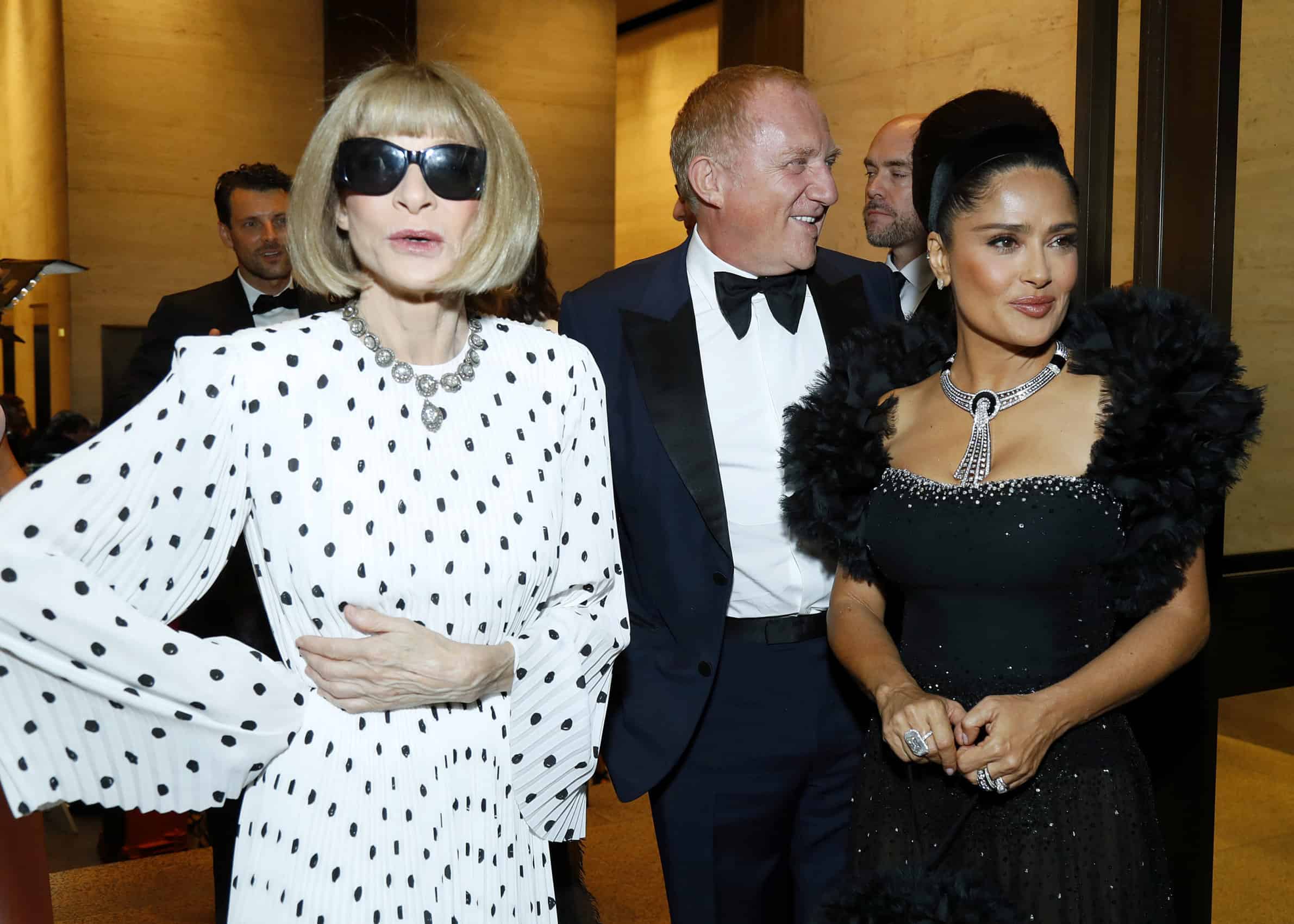 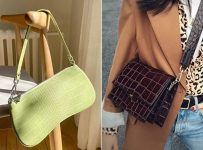