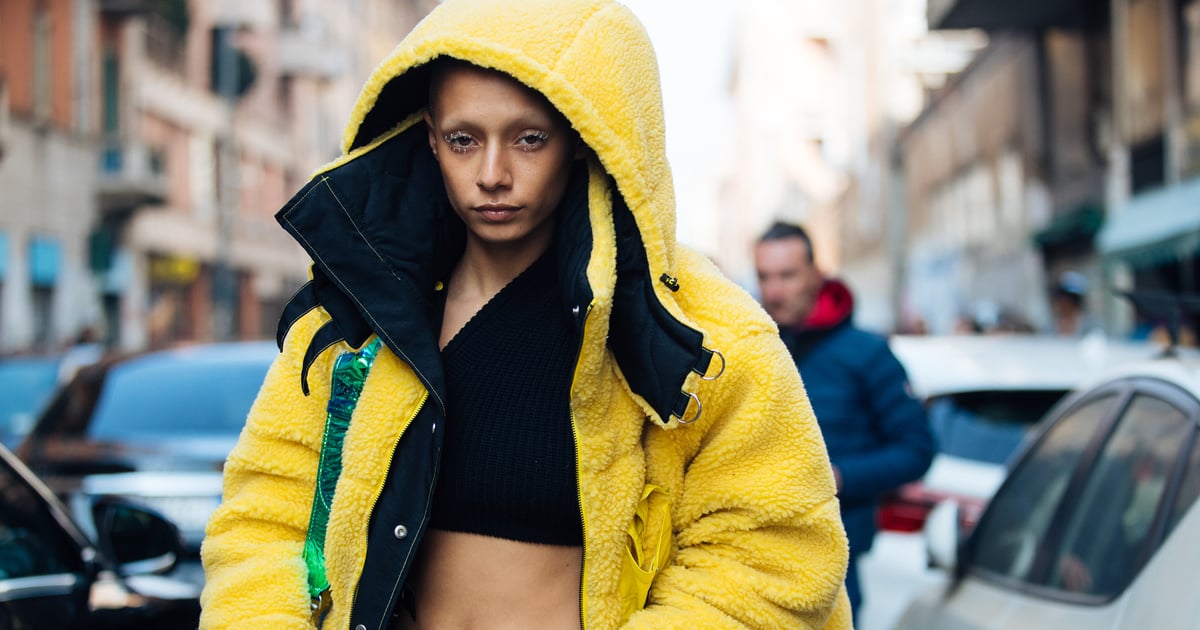 With the ubiquity of fleece in all its forms — oversize hoodies, mixed-print jackets, half-zip pullovers (the unofficial uniform of tech bros) — it’s almost hard to believe how unbelievably uncool it was when the fabric was first conceived 40 years ago. What was originally considered merely a practical solution to scratchy textiles has been reincarnated over and over again to become the latest street style staple.

The story of the humble fleece officially begins in 1981, though it actually dates back a decade earlier when a man named Yvon Chouinard, known as the “father of fleece” and founder of a then-little-known mountaineering apparel store called Patagonia, went searching for a synthetic “miracle fabric” that offered the same level of warmth and durability as wool, but was also lightweight, easy to clean, and quick to dry. His wife, Malinda Chouinard, discovered something that held promise: a polyester that was, surprisingly, intended for toilet seat covers (LOL). And with this fabric, a prototype was made that would go on to become the blueprint of the fleeces we know and love today: a cozy zip-front layer.

Inexpensive, low-maintenance, and available in a rainbow of colors, the fleece was destined for immense popularity.

Around the same time, Massachusetts textile manufacturer Maldon Mills (now known as Polartec) began experimenting with polyester and exploring all that it was capable of, spinning it into a dense yet light, terry cloth-esque material that, when brushed, became fluffier, wicked away water, and offered insulation. With Chouinard’s vision and Maldon Mills’s textile, they launched the first line of fleece sweaters in 1981. “We had the finest technical group, engineering group, and research group in the textile industry,” Chouinard said in an interview. “We built performance into the fabric. We were so proud of what we did.”

Chouinard had set out to create a layer for the outdoors, and he succeeded. By the mid-’80s, Patagonia’s Snap-T pullover, which was crafted from the first-generation fleece — a textile named Synchilla (a portmanteau of synthetic and chinchilla) — became a go-to staple for family ski trips and hikes. By the ’90s, fleece in various designs from a range of brands, including Gap, Lands’ End, and The North Face, to name just a few, was nearly as common as denim. Inexpensive, low-maintenance, and available in a rainbow of colors, the fleece was destined for immense popularity.

But as all cool trends are immediately deemed uncool once they become mainstream, fleece went the way of puffers and high-waist jeans in the early aughts (as in, relegated to the closets of moms and dads across America). It was there that the fleece laid dormant (with the exception of camp, college football games, and Snuggies) until fashion rediscovered the pedestrian textile when normcore — the anti-fashion fashion movement — threatened the very existence of trends with its fixation on plain, ordinary clothing. And when normcore birthed gorpcore, the workwear, utilitarian derivative that prides itself on functionality and comfort, fleece was flung into the limelight once again.

Fleeces . . . have been either celebrated for their basicness or reimagined through a high-fashion lens.

“With its heritage within authentic outdoor culture and opportunity for stylized reimagination, fleece becomes a canvas for taking something that is trusted and known and provides opportunity to create something completely new,” said Tim Bantle, The North Face’s general manager of lifestyle, in an interview with Fashionista. “Brands have the opportunity to take this blank canvas and put a forward-thinking spin on it.”

Now, with the exception of the fleece Patagonia vests that have pervaded Silicon Valley, fleeces, for the most part, have been either celebrated for their basicness or reimagined through a high-fashion lens (see: Altuzarra’s elevated take or Sandy Liang’s streetwear-style fleeces in leopard print, florals, and bold hues). There’s also the comfort element — the desire to either seek out soothing textiles or retreat to familiarity during times of turmoil — that could be credited for its irresistibility. And with Patagonia’s goal of perfecting a sustainable version of fleece (or offering the option to buy it secondhand) with recycled polyester or natural fibers, like recycled wool, then at least we can feel better about wearing it. Couple that with designers’ relentless ability to dream up new and innovative ways to reinvent the same old garments, and we can expect the fleece (with arguably even more iterations) to prevail for the next 40 years, too.

Keep scrolling to shop our favorite fleeces of the moment. 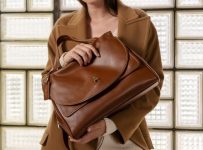 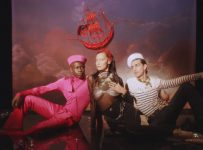 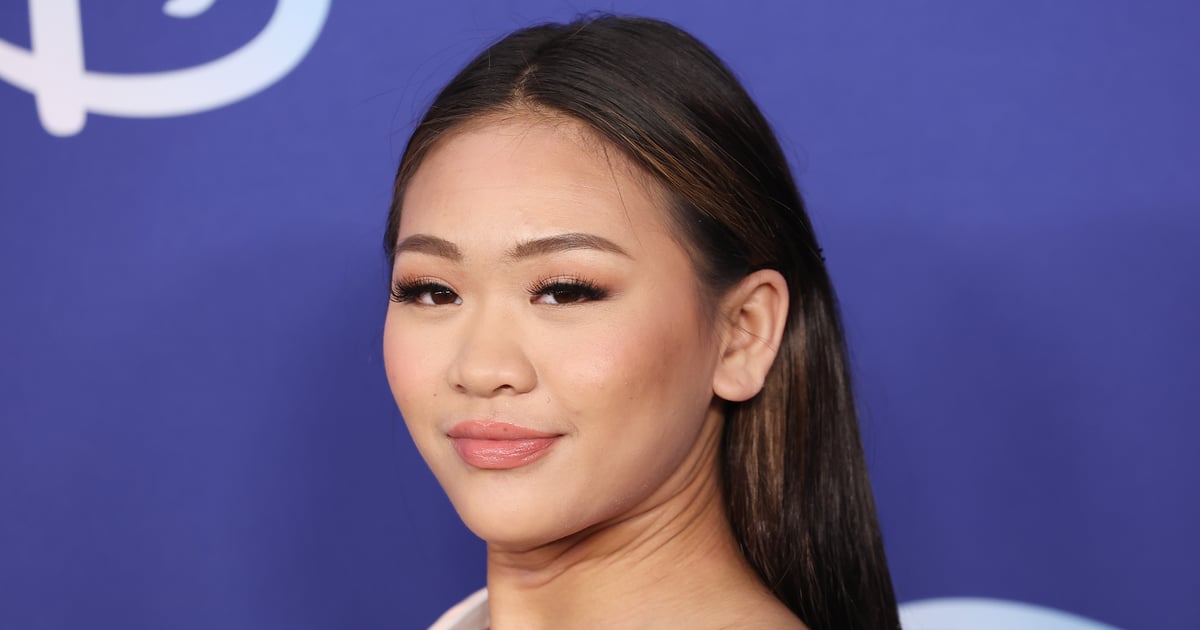 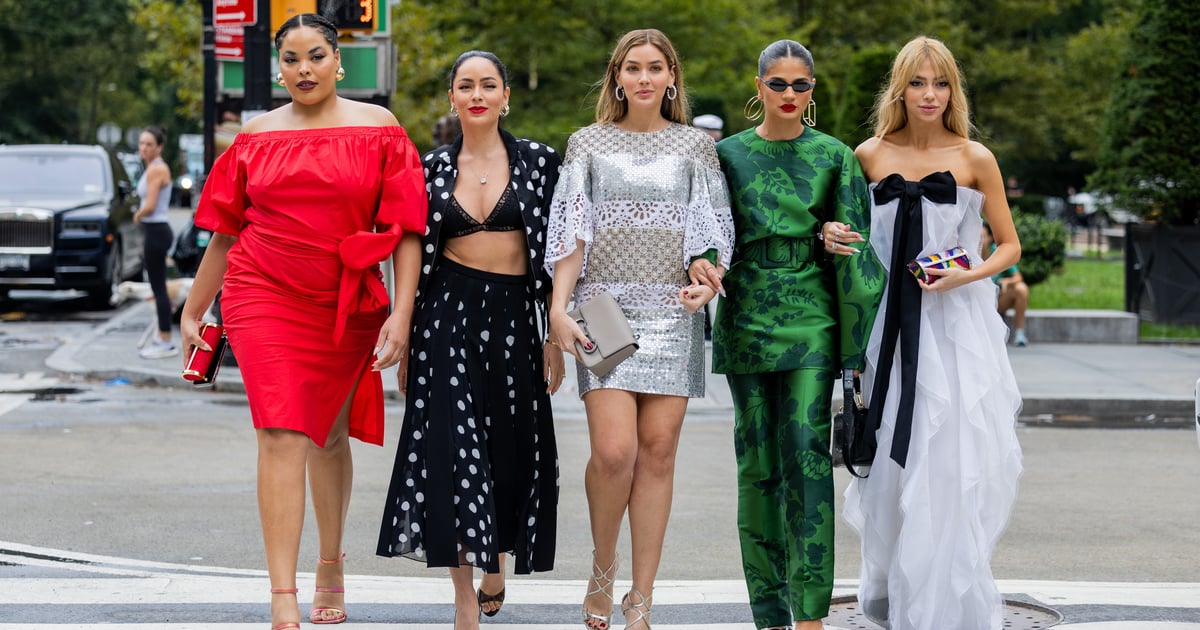 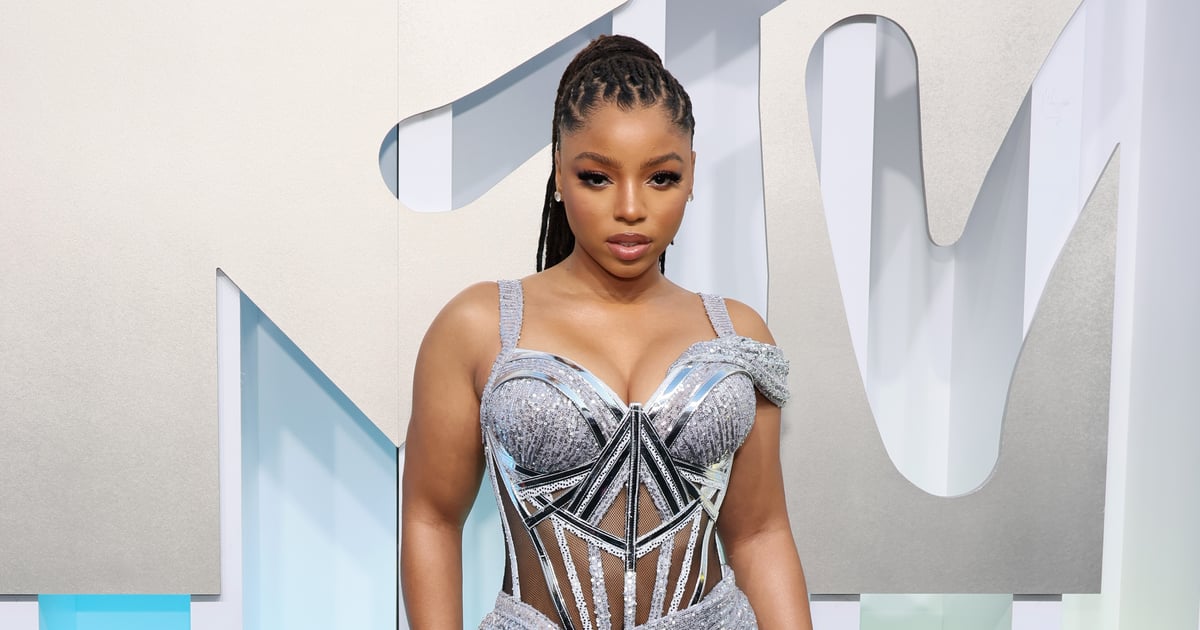 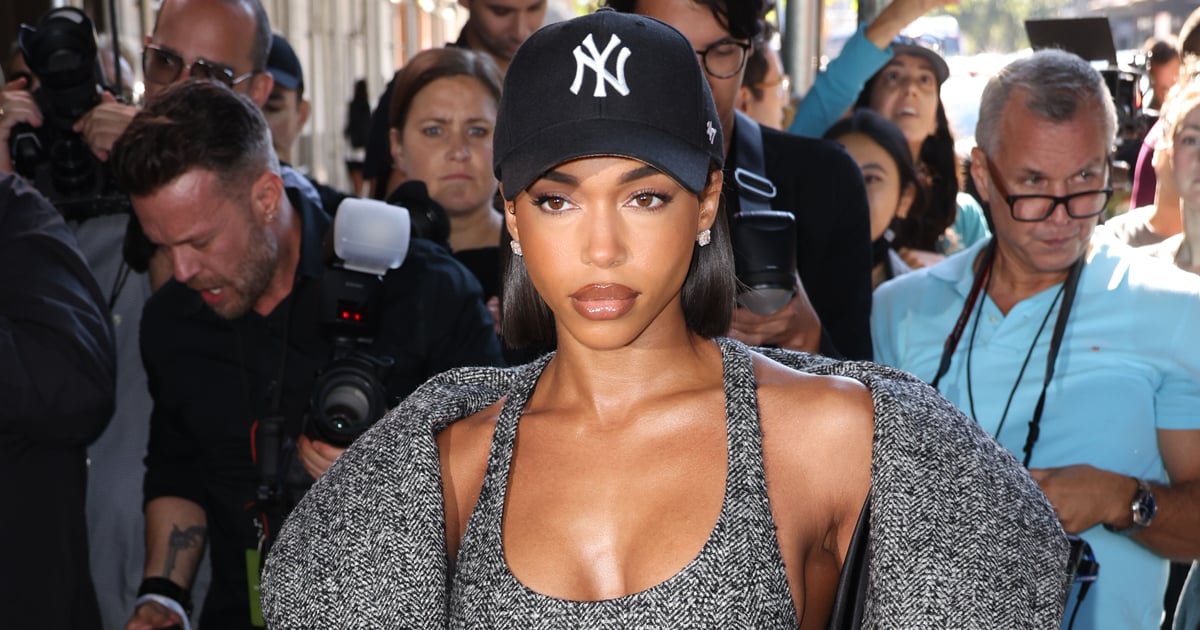