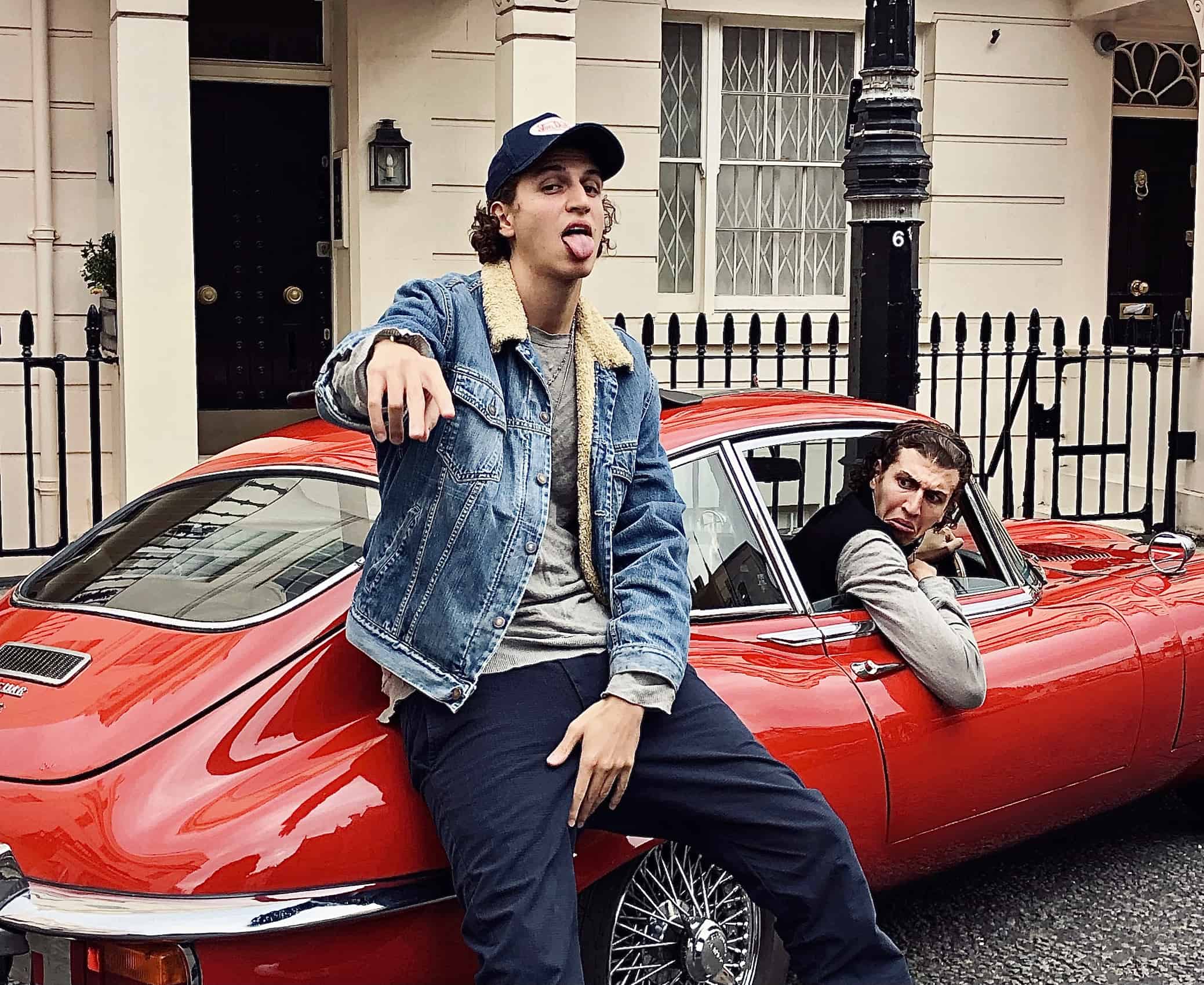 As travel restrictions loosen and the world collectively attempts to move forward from the grip of covid-19, the pandemic’s widespread effects have more obviously than ever widened the wealth inequality across the world, bringing the tension to match. Reports of billionaires’ wealth catapulting into atmospheric heights while the general public struggled to make ends meet (not to mention the divisiveness of modern politics) pitted the different classes of the population squarely against each other. Throughout all the contention, one Instagram comedian managed to find common ground for everyone to laugh about with his if-you-know-you-know, tongue-in-cheek content: The Gstaad Guy, social media’s side-splitting bridge to this societal gap. Though he made his Instagram debut in the beginning of 2019, Gstaad Guy’s genesis truly began when a video of the account’s titular protagonist mocking the oft-pretentious visitors of the uber-rich’s favorite Swiss vacation spot, Gstaad, went viral on international messaging system WhatsApp. An incredible response to his spot-on characterture of Gstaad-goers led to its expansion onto social media, featuring videos and memes poking fun at Europe’s exorbitantly rich population and their insane lifestyle – as can be seen in his parody of Gloria Gaynor’s I Will Survive, named Commercial Flight on YouTube.

As a pointed yet good natured parody of the global elite, Gstaad Guy’s pompous primary character Constance quickly became beloved across this niche area of the social media landscape, gaining more than 100,000 followers on Instagram in the process — mainly members of high society and those who rub shoulders with them, including the Hadid family, YouTuber Logan Paul, Off-White creator Virgil Abloh, and Chantel Jeffries.  “A lot of comedy pages, especially based around the 1%, are putting a lot of negativity out there and making people insecure,” said the Gstaad Guy. “I want to do the opposite of that. I want to bully-up: giving people who have the means to live the Gstaad Guy lifestyle a reality check of how ridiculous they sound at times, and I want to make those who don’t necessarily have the means laugh at it – instead of admiring it too much. That’s really the energy I’m trying to go for.” Word about the hilariously on-point satirization soon spread outside of Europe and across the globe; Gstaad Guy soon began racking up followers from the United States, leading to the creation of Constance’s oblivious and goofy American cousin Colton. The ideal foil to Gstaad Guy’s Loro Piana-clothed and slicked hair snob Constance, Colton, was introduced as a perfect encapsulation of Chrome Hearts-wearing, Burning Man-loving vlogger dudebros from across the pond, leading to comical confrontations between the two antithetical characters. The beloved page’s frequenting by the global elite has led to an abundance of opportunities for both Gstaad Guy’s Constance and Colton alike; a line of cozy cashmere sweaters, partnerships with luxury powerhouse LVMH, and a range of skin and hair care products made in collaboration with The Organic Pharmacy, which utilized Constance as the campaign’s face and is aptly sold in Gstaad’s resorts, just to name a few. Plus, the account’s mega-engaged audience allowed Gstaad Guy to raise more than $25,000 for Britain’s NHS during the peak of covid-19 thanks to his “push-hop challenge,” a play on one of Constance’s much-quoted signature phrases.

Gstaad Guy’s cult following even gave the chance for fan-favorite Colton to narrate Off-White’s Fall-Winter 2021 runway show, all thanks to creative director Abloh’s long-time love for the account. Ironically enough, coronavirus travel restrictions forced the character to commentate the event via a WhatsApp voice note, the very platform on which Gstaad Guy got its start, that was then broadcast by Abloh through the venue’s loudspeakers. As a cemented fixture in the social media following of globetrotters and their snarkers alike, Gstaad Guy and his characters’ bang-on banter is sure to keep “hop-hopping” to new levels of international success for years to come.

Opinions expressed by Daily Front Row contributors are their own. 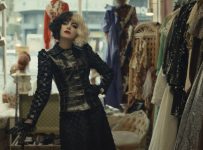 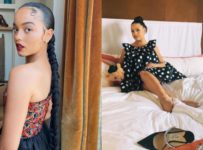 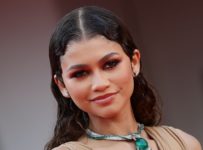 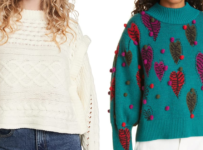 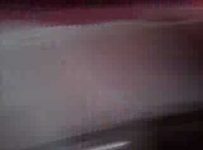 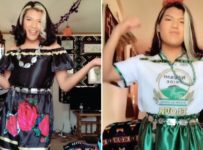