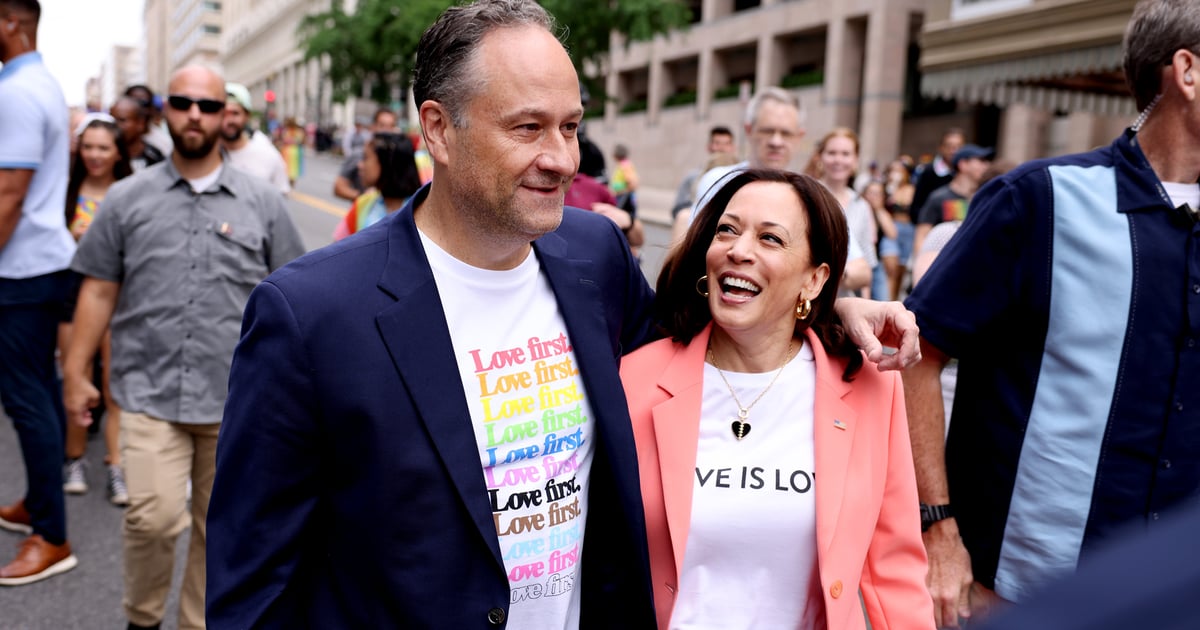 Vice President Kamala Harris typically sticks to suits and pearls for her official events, but on June 12, the politician opted for a more casual outfit as she made her way to Washington DC’s Pride Month parade with husband Doug Emhoff. Her appearance was a historic one, as the first sitting VP to march in such an event.

Kamala chose a bright coral Prabal Gurung blazer for the momentous occasion, dressing down in black jeans and her signature Converse sneakers. Both she and Doug opted for graphic T-shirts that sent messages of love to the LGBTQ+ community: hers read “Love Is Love” and Doug’s featured the message “Love first” in a rainbow of colors. Even their Secret Service agents shed their suits for the event, and instead, caught the attention of onlookers with their casual wear. Fun fashion emerges at Pride, after all! Get another glimpse of the looks America’s second couple wore in celebration of the event in the photos ahead. 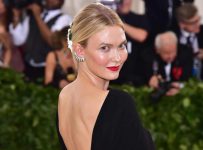 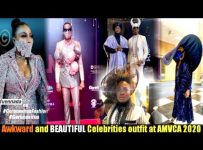 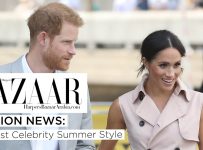 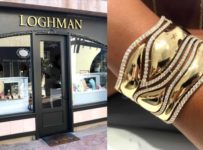 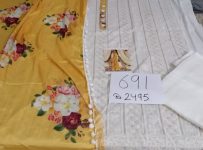 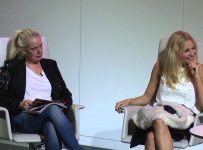