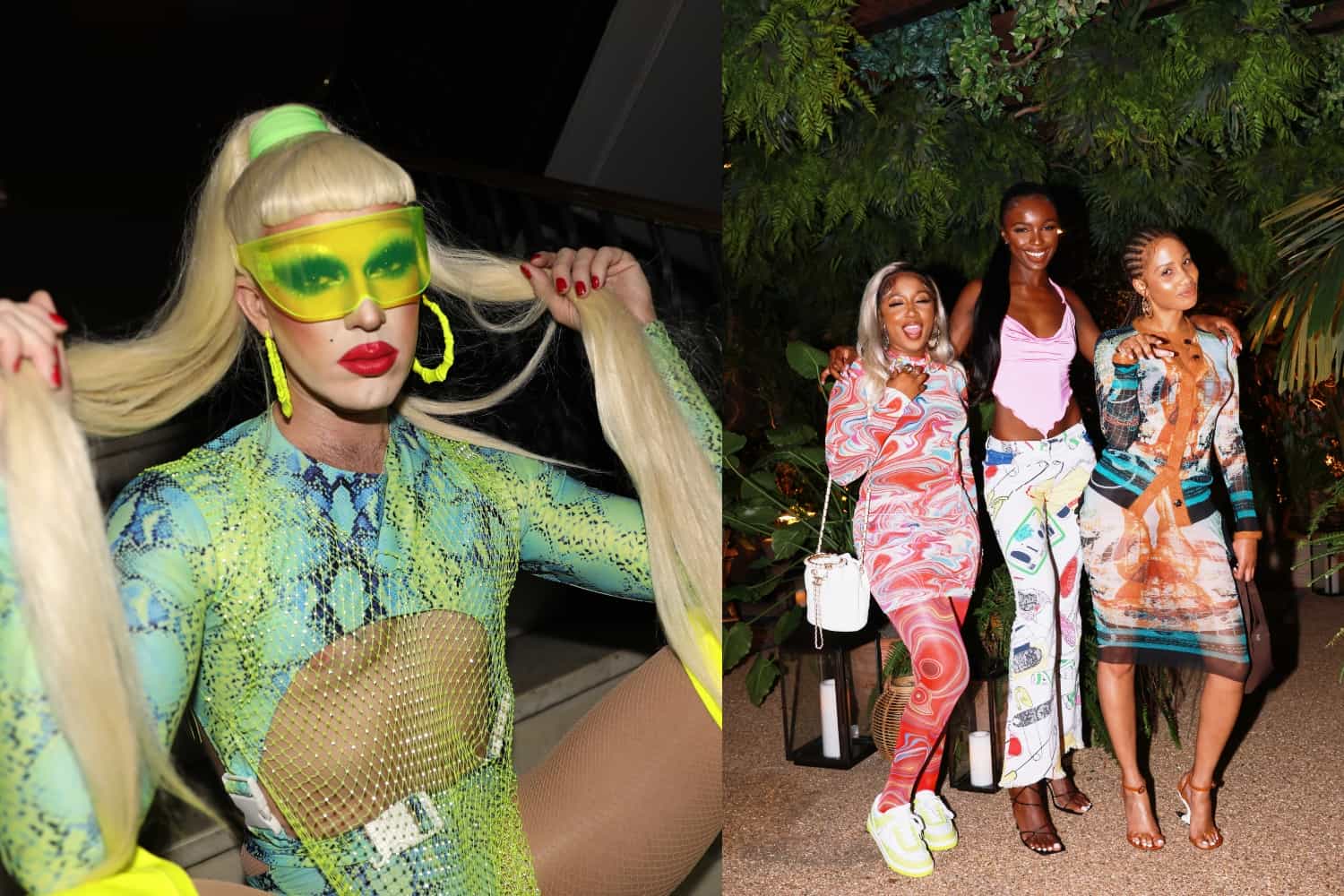 Phew, we’re still catching our breath after a non-stop events calendar over the last few days. Here’s what people have been up to!

Re-opening of Ardor restaurant at The West Hollywood EDITION

A busy bee this weekend, Susanne Bartsch also hosted a special edition of her On Top! party, with Pride On Top! at LE BAIN at The Standard, High Line. Many of the city’s most well-known nightlife icons and emerging TikTok creators, including Ru Pau’s Drag Race alums GottMik, Sonique, Vanessa Vanjie, and Kandy Muse as well as Linux, Ryan Burke, Remy Duran, Ian Padget, Serena Shahidi, Emely Moreno, and the Coyle Twins flocked to the raucous party. 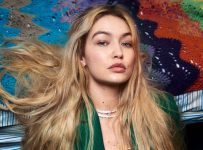 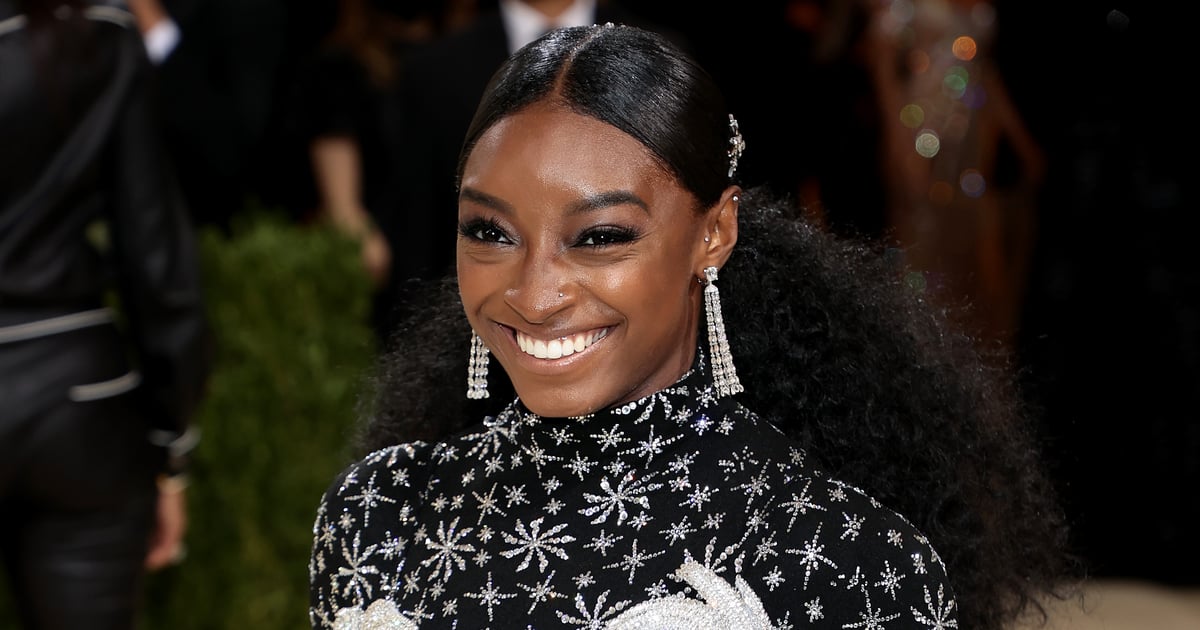 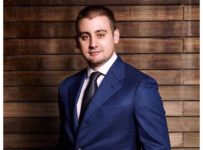 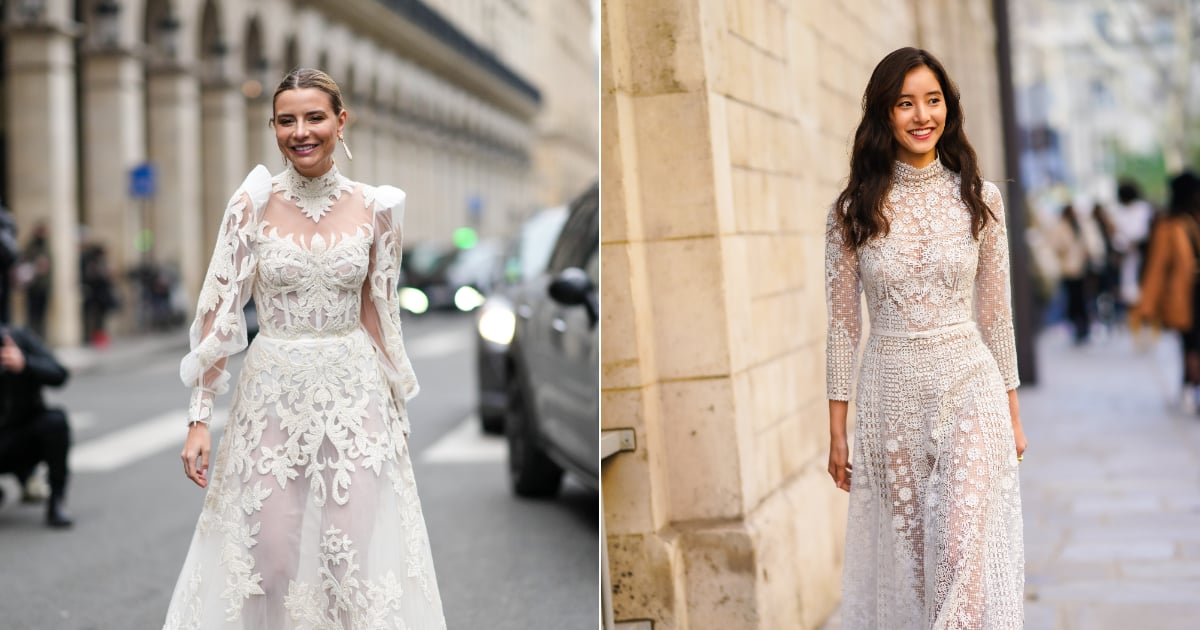 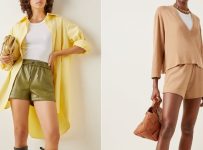 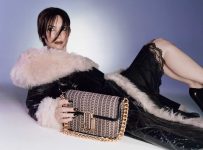