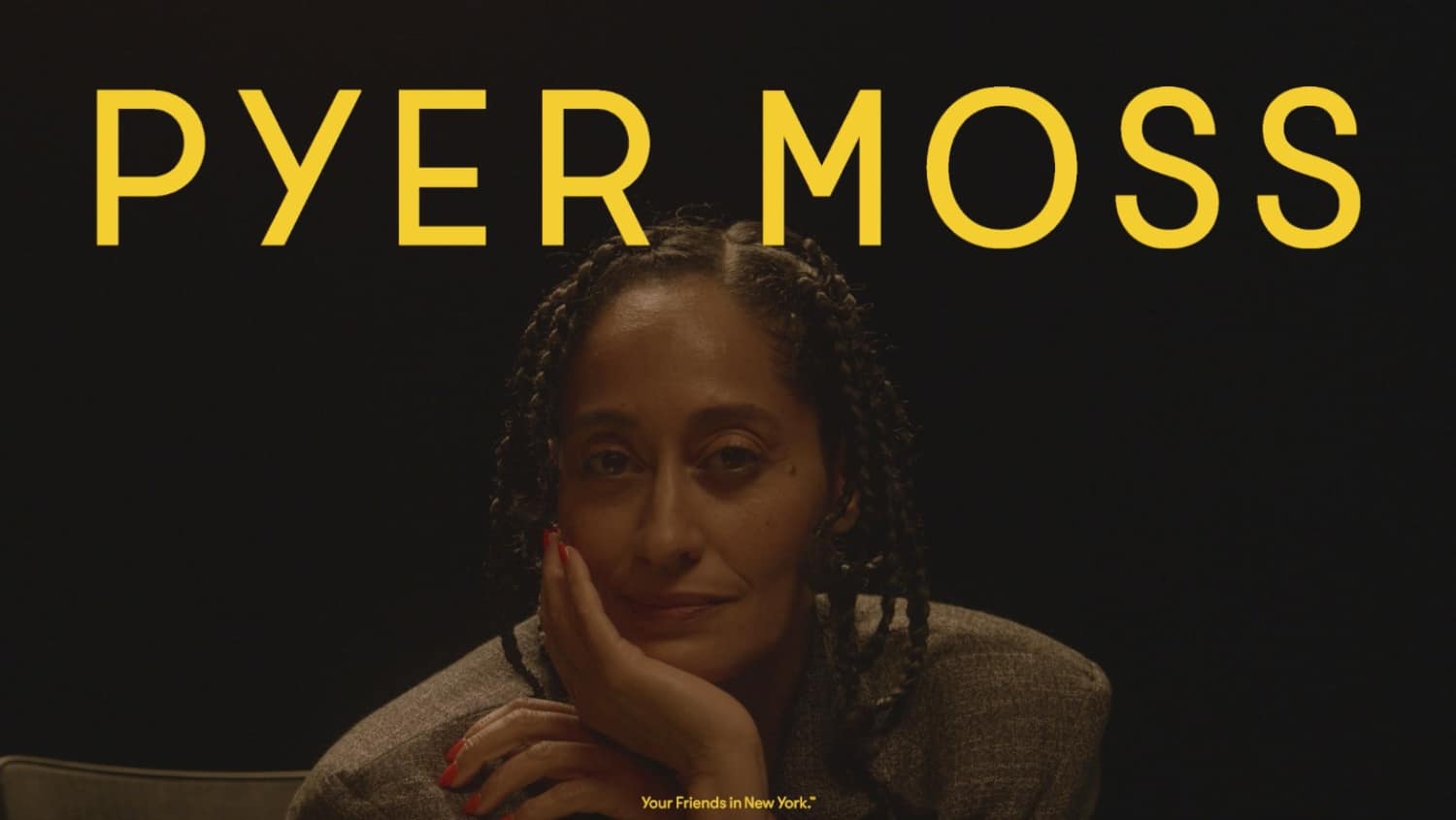 Pyer Moss has returned to the fashion scene, and in cinematic style. Today, Kerby Jean-Raymond’s brand unveiled the third short film in its YouTube channel’s “Always Sold Out” series. And the latest installment stars none other than Tracee Ellis Ross.

“‘Production and Persuasion’ — A Lesson in Determination by Tracee Ellis Ross” sees the Blackish actress as a fashion executive, clad in a pair of white leather boots and a gray suit from Moss’ “Collection 3” collection, styled by Katherine Mateo. In the film, Ross takes a series of phone calls at her desk, attempting to secure production help to make Pyer Moss’ clothes (fashion design teams everywhere know this challenge all too well!)—since they are, the title suggests, always sold out. Comedically switching tones on her calls, ranging from an L.A. Valley Girl drawl to a heavy French accent, Ross ultimately hangs up the phone, rips up the papers on her desk, and thanks the “fashion gods” for “speaking through me, and by me, for me on my behalf.”

The film is the third in the “Always Sold Out” trilogy that Pyer Moss launched on social media this year. Both satirical and tongue-in-cheek for those in the fashion industry, this new release follows April’s “Think Bigger” and February’s “Always Sold Out—A Love Poem” videos, respectively featuring poems by Evan Williams and Marika Brown.

The trilogy follows a runaway year for the brand, with Jean-Raymond winning American Menswear Designer of the Year at the 2020 CFDA Fashion Awards. The revered designer is also confirmed to launch his debut haute couture collection this summer in Paris, and has announced his highly-anticipated return to New York Fashion Week this September. While we wait for more news on Pyer Moss’ future collections, catch us watching Ross’ theatrical performance below. 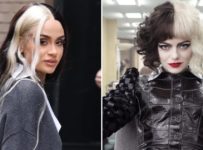 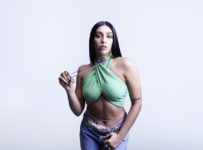 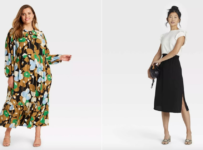 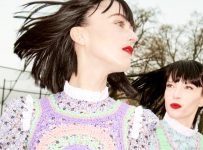 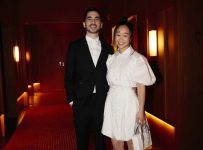 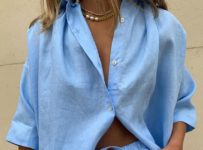