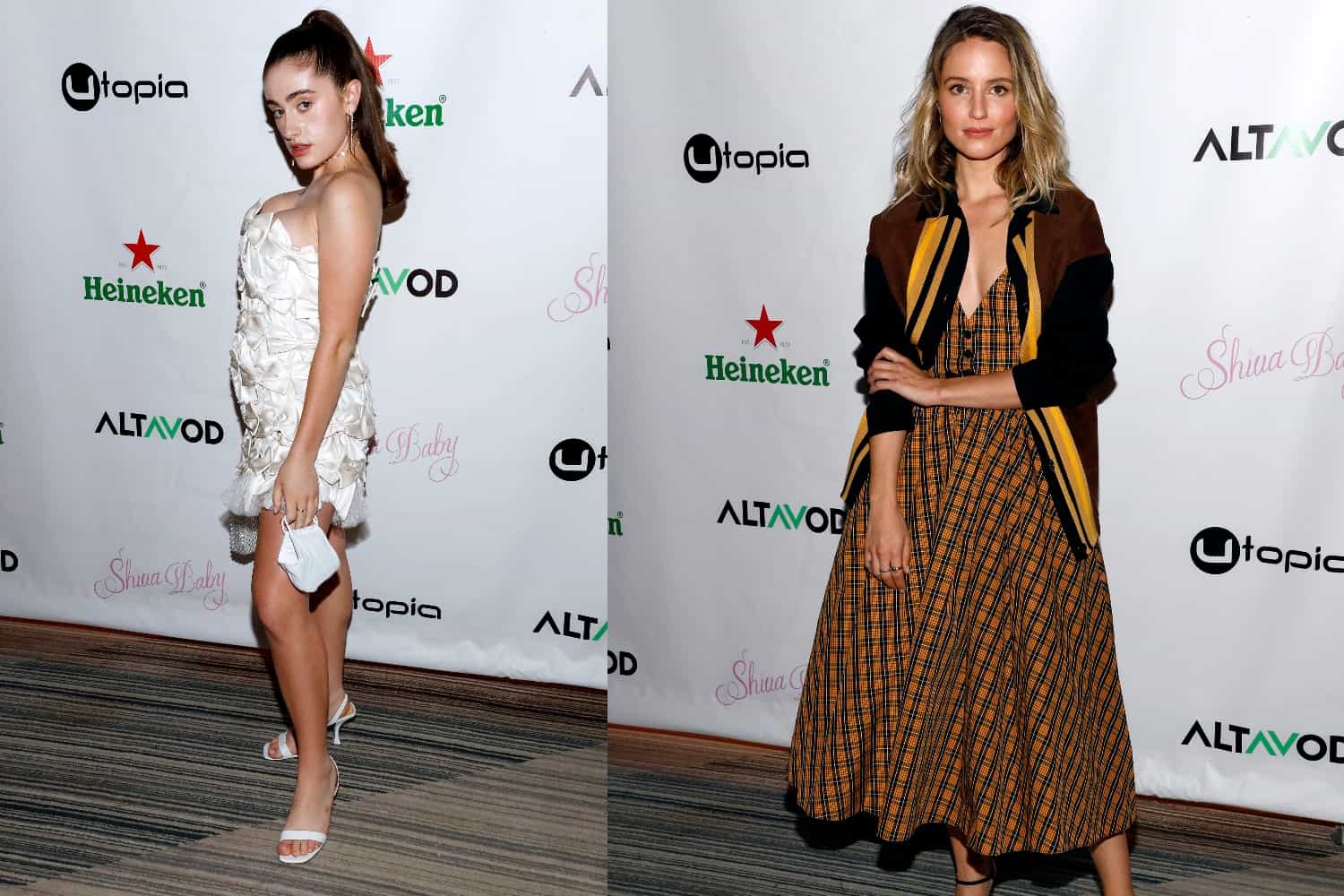 Last night, stars and fashion insiders alike flocked to Williamsburg hotel The William Vale, where indie drama “Shiva Baby” premiered in one of the first in-person events on the NYC social calendar in recent memory.

Picture the scene: leading lady Rachel Sennott is in front of a step-and-repeat with hand on hip, dressed in a campy Wiederhoeft bow dress, pearl Presley Oldham necklace, and a beaded Susan Alexandra bag. The look is meant to mimic the poster for “Shiva Baby,” her second feature film role, which shows her posing in a gown made from cream cheese and embellished with bagels. The premiere, and Sennott herself, are in high spirits. “Doing this screening with friends and family…it felt really special. It felt really special. I was crying at the end because I was like—we didn’t get to do South By, or TIFF, and so this was so special,” Sennott told The Daily following the film’s screening premiere.

She’s not wrong! The premiere itself almost didn’t happen. Originally intended to debut at SXSW and TIFF last year, it was postponed during the beginning of the COVID-19 pandemic. This year, it was moved to the Brooklyn hotel for a rooftop soiree—and then relocated again to a downstairs ballroom due to heavy winds. Regardless, it was a splashy affair, with socially-distanced tables and bowls filled with bottles of Heineken, BABE canned wine, and catering throughout the room—lox bagels and rugelach!—courtesy of delicatessen Shelsky’s of Brooklyn (all guests receive a Shelsky’s t-shirt as a gift too).

Sennott is thrilled, of course, being the event’s belle of the ball. Rave reviews from critics and viewers (the film has already gained a 96% on Rotten Tomatoes) have already made it an indie success story. Based on a student play by director Emma Seligman, “Shiva Baby” focuses on the messy life of college senior Danielle as she navigates drama at a shiva (a Jewish mourning ritual)—from awkward run-ins with her ex-girlfriend to meeting her secret sugar daddy’s wife and baby, all while surrounded by her parents and childhood family friends. It’s a series of stressful situations, and ones that are elevated by the dry humor and relatability throughout, which Sennott offers up with sarcasm and grit. “I’m so happy. I’m just really happy. I feel so lucky that the movie is still going to be seen, even though there was a pandemic,” the actress said. “The fact that there’s a place that people want to see it and are excited about it makes me so happy and grateful.”

Director Emma Seligman scouted Sennott for the movie after she appeared in the same role in its original short film version in 2018. The William Vale premiere was a reunion of sorts—Seligman was there, clad in a black suit and crop top like a millennial boss, and so was Susan Alexandra, the whimsical handbag designer who cast Sennott and her sister, Anna, in a campaign last year.

The rest of the film’s cast were also in attendance, enjoying the fanfare. Alongside Danny Deferrari and Polly Draper, Dianna Agron—who plays Deferrari’s bread-winning millennial wife in the film— was clad in elegant plaid Miu Miu. Prior to the screening, the former Glee star described her first IRL event in a year as “joyful” and “a real treat.” She also revealed that the cast hadn’t yet watched the movie together. “It’s really nice, for many reasons,” she said.

During quarantine, Agron enjoyed downtime with plenty of film and TV. The actress has been watching personal favorites like I May Destroy You, alongside classic films she hadn’t seen before. It helps to have a list (she’s hoping to watch this year’s Oscar contenders when she has a free moment). Agron’s also keeping busy by preparing for more film work—which is the reason why she won’t be attending next month’s GLAAD Awards with the Glee cast, who are paying tribute to late actress Naya Rivera. “Unfortunately I can’t attend in-person—I’ll be back at work—but I will definitely be watching from home,” she said.

You can watch “Shiva Baby” when it becomes available on Apple TV on April 2. 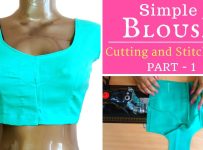 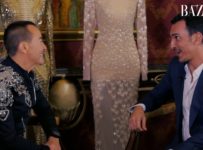 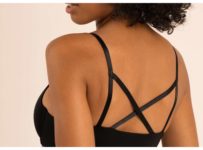 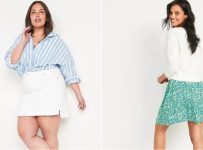 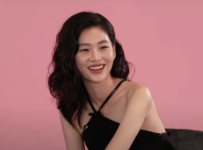 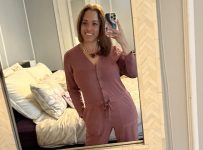