On Wednesday, Simone Biles posted a shoe selfie on her Instagram Story, showing off a new pair of kicks that any fan of the logomania trend would lust over. In the background of the image, you can spot the football field where Biles’s fiancé, Jonathan Owens, frequently practices. Front and center were her Nike sneakers, totally covered in logo-printed Dior canvas, propped up on the railing. The sneakers featured chunky white rope laces and what looked to be a black bungee that crisscrossed each shoe. In a video following that post, she stood in front of a mirror, wearing black leggings and a white crop top, which showed off the shoes from all angles. With a slow zoom-in, Biles gave fans an ultraclose peek at the bold footwear. In a third video, Biles revealed that there were not one but two different pairs — one in brown and one in black. The caption read, “ok I’m obsessed. If you see me wearing these nonstop, mind your business.”

Two summers ago, Dior and Nike collaborated on a pair of Air Jordan High-Tops, made out of gray and white leather that featured a Dior branded swoop on the side. Biles’s sneakers, however, have yet to be seen anywhere other than on the gymnast’s own feet. Could they be a custom order? Or, perhaps, a special prerelease of a larger drop? Only time will tell. Until then, the rest of us non-Olympians will simply have to swoon over them from afar.

Even when Biles is having a relaxed date night that consists of watching her husband-to-be practice with his team, her style often manages to capture just the right mix of casual and trendy — yesterday, for instance, the 25-year-old gymnast teased herself in a Texans uniform for an undisclosed project. She and Owens regularly indulge in expertly coordinated date-night style, so the real question is: what did he wear after practice? 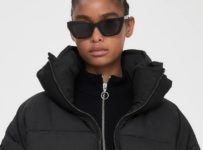 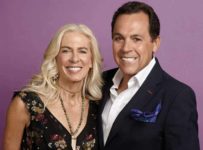 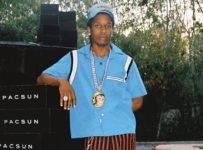 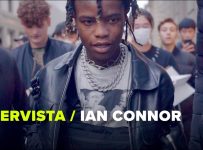 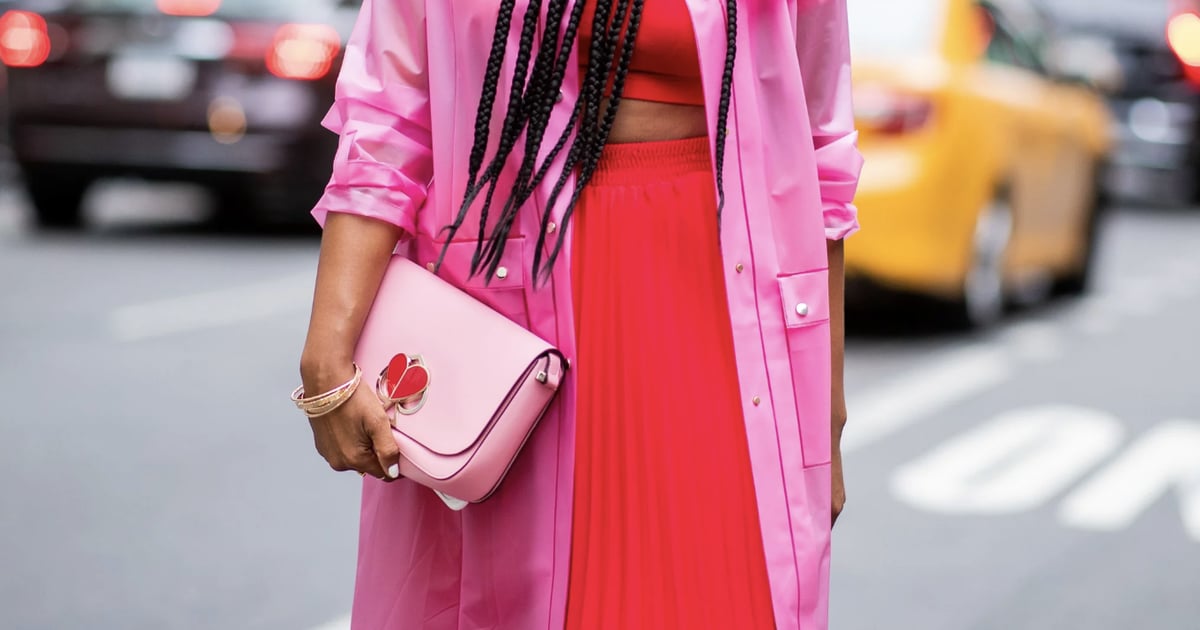 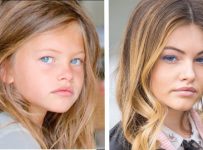