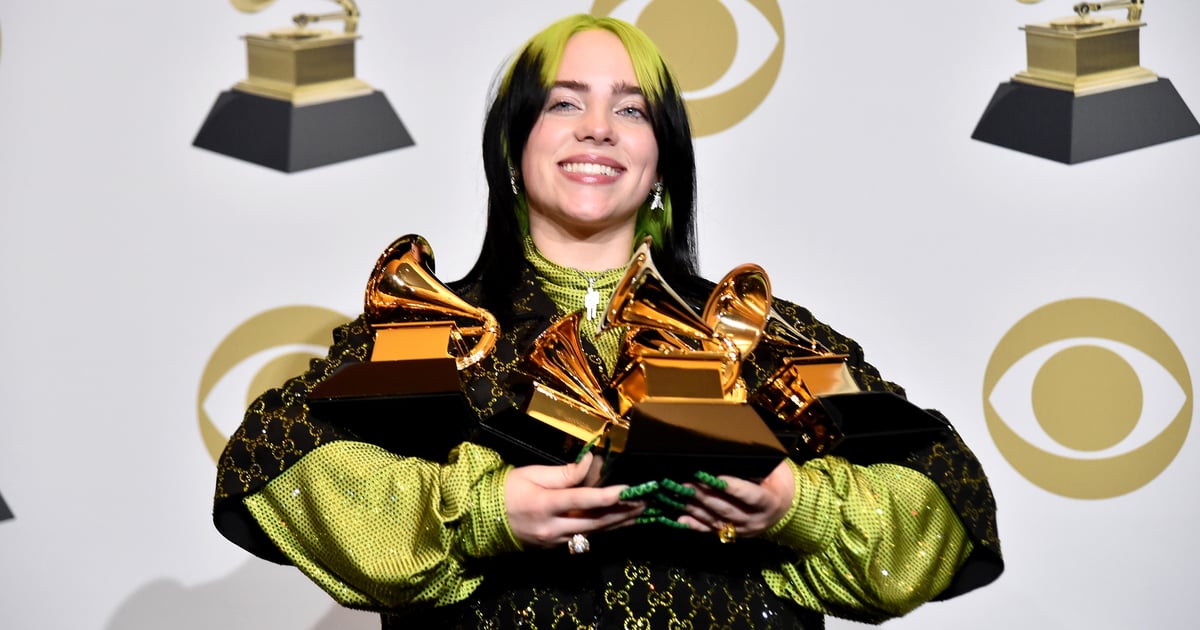 From her take-no-BS attitude to her passion for promoting body positivity and her insanely catchy songs, Billie Eilish is an inspiration — especially to me. Full disclosure: I still play “Bad Guy” on repeat in my car, and “Lovely” is next in rotation.

With that in mind, you can probably guess that I was more than a little excited to watch her new documentary, Billie Eilish: The World’s a Little Blurry, now streaming on Apple TV+. The film covers many different aspects of the singer’s story, with a focus on her music and personal life (including a secret now ex-boyfriend, rapper Brandon Adams, aka Q). The doc kicks off with Eilish’s sudden ascent to fame at the age of 13 with her hit song “Ocean Eyes,” and details how she grew up in a musical family. As many Eilish fans know, she and her brother, Finneas, wrote and recorded songs together in their childhood home — and their mom even helped film her first music video. Because Eilish’s lyrics are so deep and wise beyond her years, hearing her reveal that she absolutely detests writing them was shocking — but makes more sense when you consider how open she is about her mental health struggles and self-image, especially when it comes to fashion.

One of the most notable elements of Eilish’s personal style is how impressively she handles body shamers. Both the public and the media have commented on her body and clothing. In response, she created a video clapping back at people who comment on her body. It’s a commentary on the age-old sexist idea that if a woman covers up, she’s a prude, but if she wears little clothing, she’s a slut. Eilish realizes that others’ opinions are not her responsibility, and she’s the only one who can define herself.

As someone who’s struggled with body image virtually her entire life, this brave message meant a lot to me. In a world that’s obsessed with diet culture, it can be all too easy to dislike our bodies and listen to others’ opinions on how we should dress. But as Eilish says, only we can define ourselves, and only our perception matters. People who don’t know us can’t speak to what we’re “allowed” to do or how “good” or “bad” we look. To exemplify this, Eilish has mastered feeling comfortable and looking fashionable in one outfit. Billie Eilish: The World’s a Little Blurry is filled with effortlessly cool fashion moments featuring designers like Louis Vuitton and Gucci — keep scrolling to see her 10 best looks from the doc. 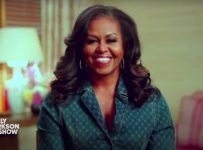 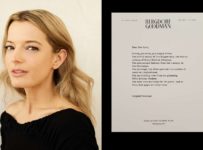 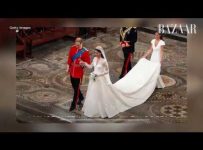 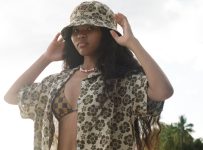 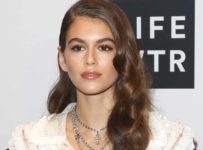 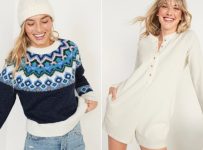