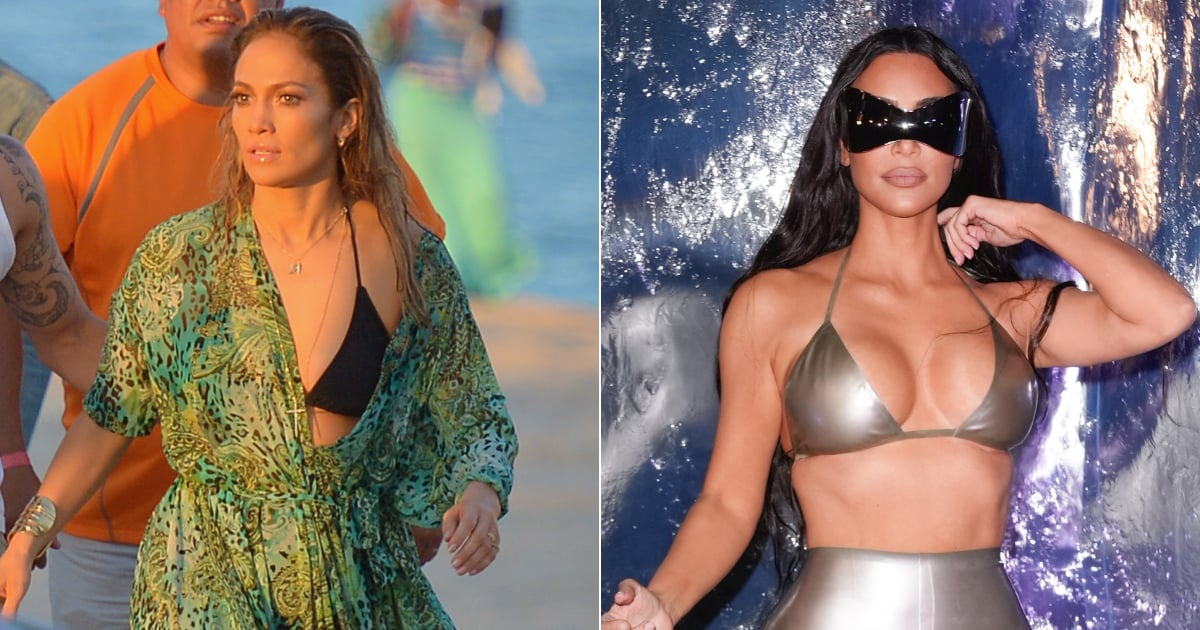 As if Beyoncé rocking a crystal bikini on the “Renaissance” album cover wasn’t already an indicator, the thongkini is officially summer’s hottest swimwear trend. The thongkini, or thong bikini, looks like a traditional two-piece swimsuit from the front, but in the back, it features a thin strip of material designed to show as much skin as possible.

Recently, some of the biggest swimsuit connoisseurs have embraced thongkinis without hesitation. Kim and Khloé Kardashian sported black thongkinis from their brands, Skims and Good American, while in Turks and Caicos. Simone Biles embraced the thriving trend on countless vacations, most notably rocking a neon-green thongkini during a birthday trip with fiancé, Jonathan Owens. And the sultry silhouette has won the hearts of bloggers and influencers all over TikTok and Instagram, cementing itself as the reigning style of the season.

The thongkini was a staple on major ’90s runways, including Chanel’s spring 1995 show, where supermodels like Beverly Johnson and Helena Christensen famously showed off the swimwear trend. Their crystal bikinis — featuring a thong emblazoned with the Chanel logo — became instantly iconic. Today, the trend is back on the catwalk at Miami Swim Week, where brands like Matte Collection and Riot Swim embraced the style.

What Is the Thongkini Trend?

The thongkini, also known as a thong bikini, is a high-cut swimwear style that comes with a triangle-shaped bottom with minimal coverage over the hips and butt, reminiscent of a bodybuilder’s uniform. Even though the thongkini is enjoying a resurgence today, the revealing style was invented by designer Rudi Gernreich in the ’70s, and it populated several high-fashion runways throughout the ’80s and ’90s.

The thongkini trend encourages people to display their body confidence, unbound by the limitations of the conventional, full-coverage bikini bottom. And for those who want more coverage, don’t hesitate to explore one-piece swimsuits with high-cut thongs.

If the head-turning look resonates with you, keep scrolling for the best celebrity takes on the trend, as well as thongkinis to invest in this summer. 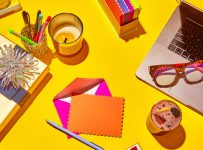 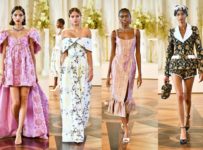 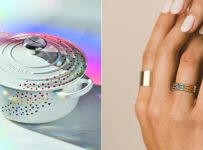 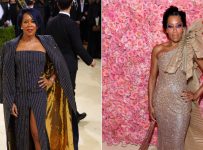 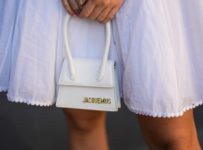 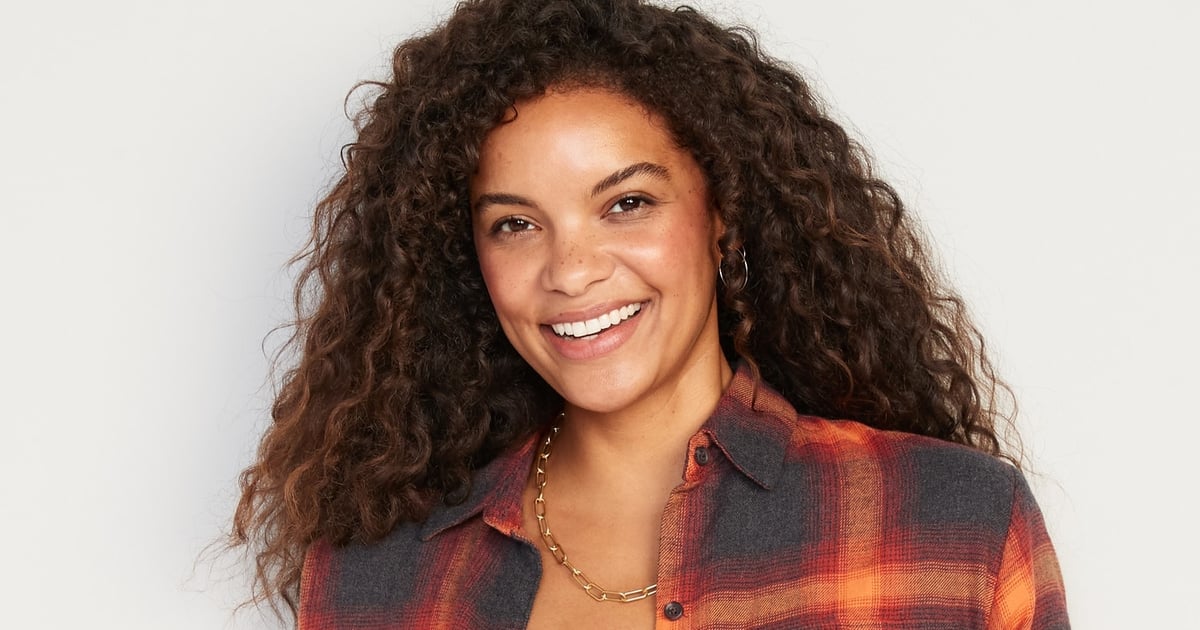