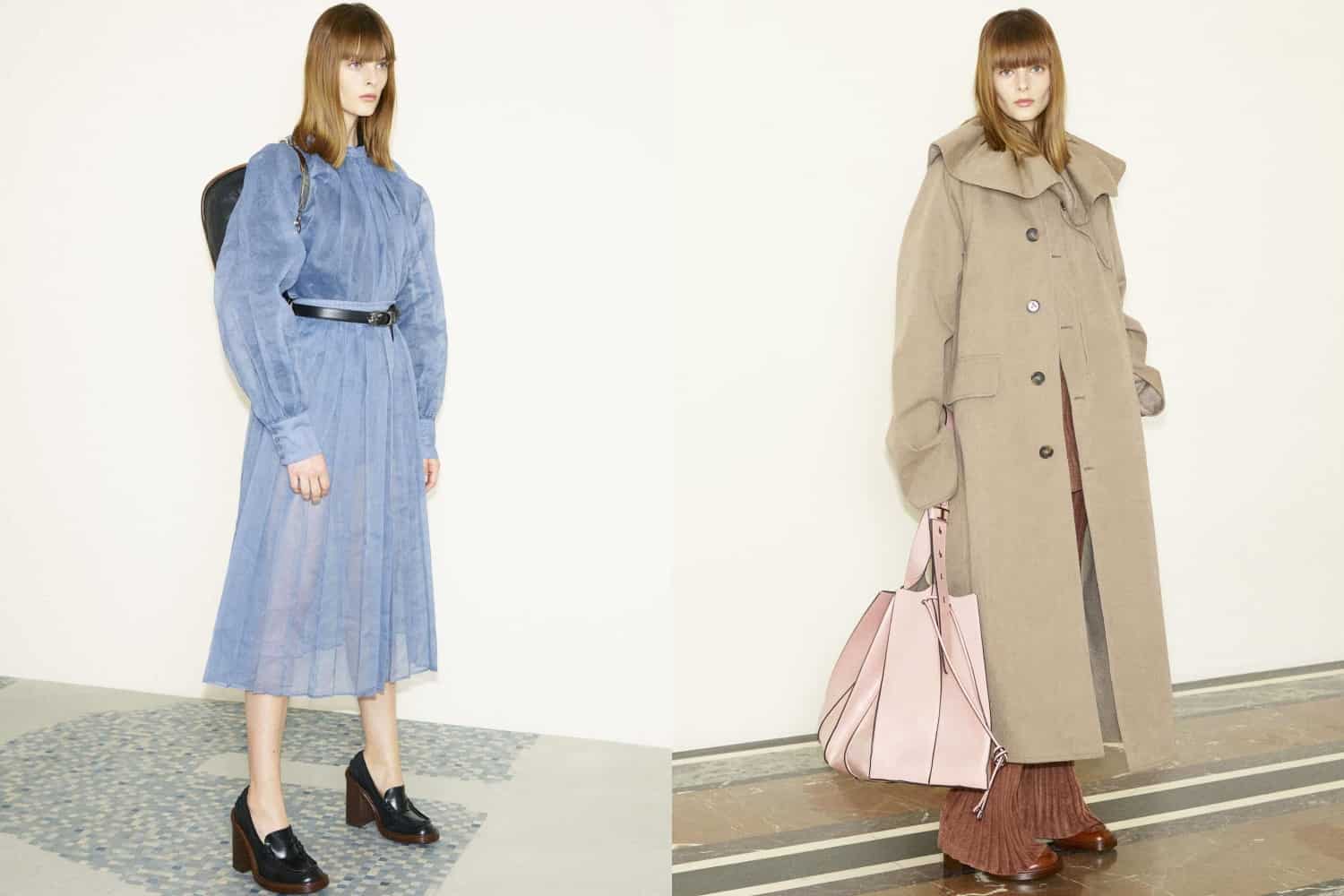 People aren’t one-dimensional. Indeed, we have many parts to our personalities and ways of being. Walter Chiapponi explored this for his Fall Winter ’21 womenswear collection for Tod’s, which was shown in a digital film titled “In A Moment” today. From a plaid blazer and velvet pants to sexy skirts with heeled penny loafers, Chiapponi conveyed that his Tod’s woman—in this instance played by Vittoria Ceretti, Aylah Peterson, Malaika Holmen, and Mika Schneider—is a multi-faceted individual with a variety of feelings to match.

“I am one, and many. Many selves are in myself,” states Daniele Carmosino as the film begins. “My feelings shape my manners.” Those multiple layers influence how Chiapponi’s muses wear Tod’s: one day might call for a sporty suiting look, but the next, she’ll want to toss on an effortless bohemian dress with a matching sheepskin hat and bag.

Against a backdrop of a marble-floored, modernist apartment, all four models strolled as if on a real Milan runway, walking up and down a spiral staircase, posing in doorways, or leaning against clean cream walls. Physically, this showed us how the different parts of one’s personality (and wardrobe!) can coexist and complement each other.

According to his show notes, Chiapponi grounded this season in the merging of sportswear and couture that’s detailed and fully functional. Tod’s classic, predicable, and reliable pieces were present, of course, such as the brand’s best-selling leather shoulder bags and sharp coats. Rather, a multitude of aesthetics took center stage. Footwear veered between the aforementioned loafers (also in creeper loafer form), sleek heels, and utilitarian boots. Quilted duvet jackets and leather-trimmed trench coats—either tied at the front or ruffled—shared the same space as pussy bow shirts, padded dresses, and relaxed suiting. On the accessories front, there was even more to see (and many Tod’s “T” logos!): leather-framed sunglasses, dramatically large hobo bags in a range of matte and shiny leathers, shoulder bags adorned with flat chains, lightly decorative belts, and gold cuff bracelets.

For the upcoming season, Chiapponi didn’t take excessive risks with textures (mainly leather) or colors (primarily deep browns and blacks, with pops of yellows, reds, and blues). But then again, he didn’t need to; the pieces spoke for themselves and the crispness and quality of the leathers, cottons, and silks on display easily made pieces wishlist-worthy. And though the aesthetics were mixed, they were undeniably modern, sleek, and timeless at their core. As Carmosino says in her closing statement: “I am one. I am many.” The next time we’re reaching into our closets for an outfit, we’ll keep that mantra in mind. 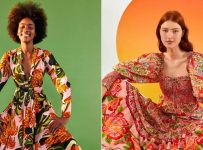 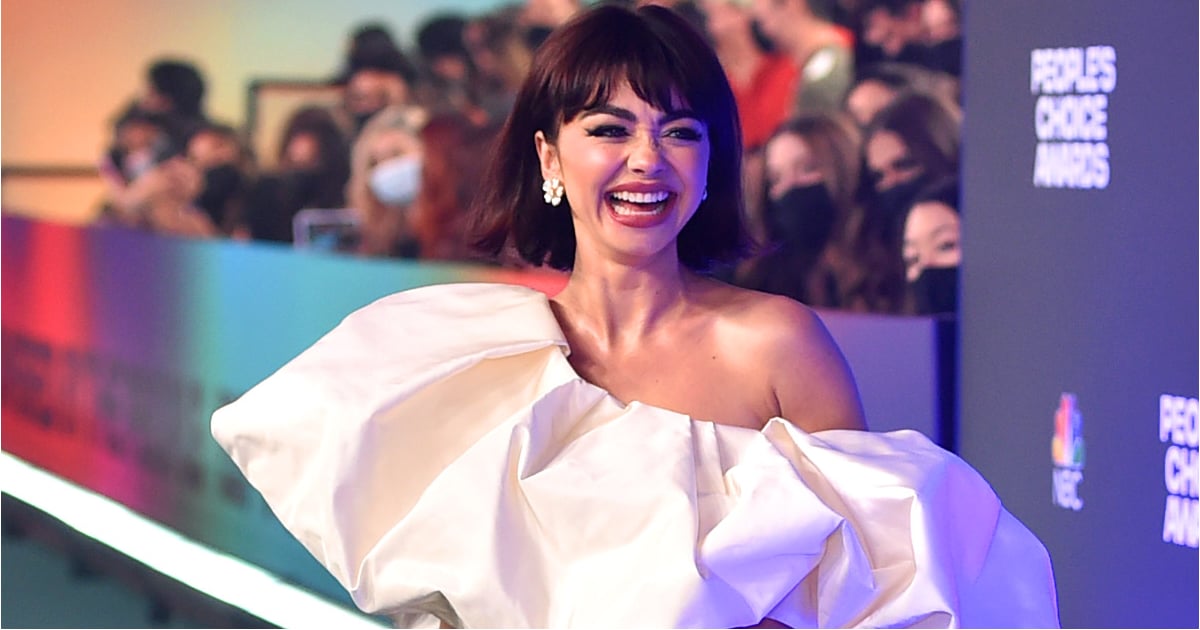 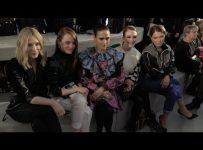 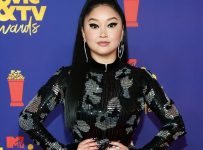 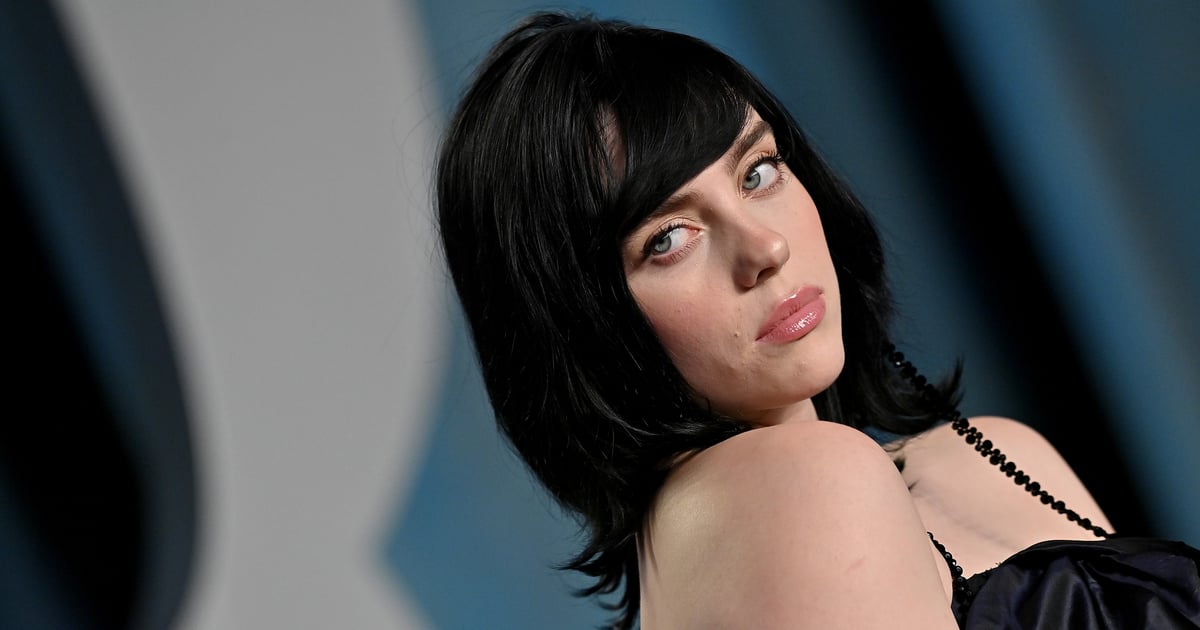 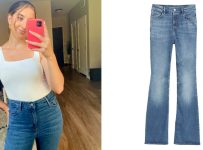