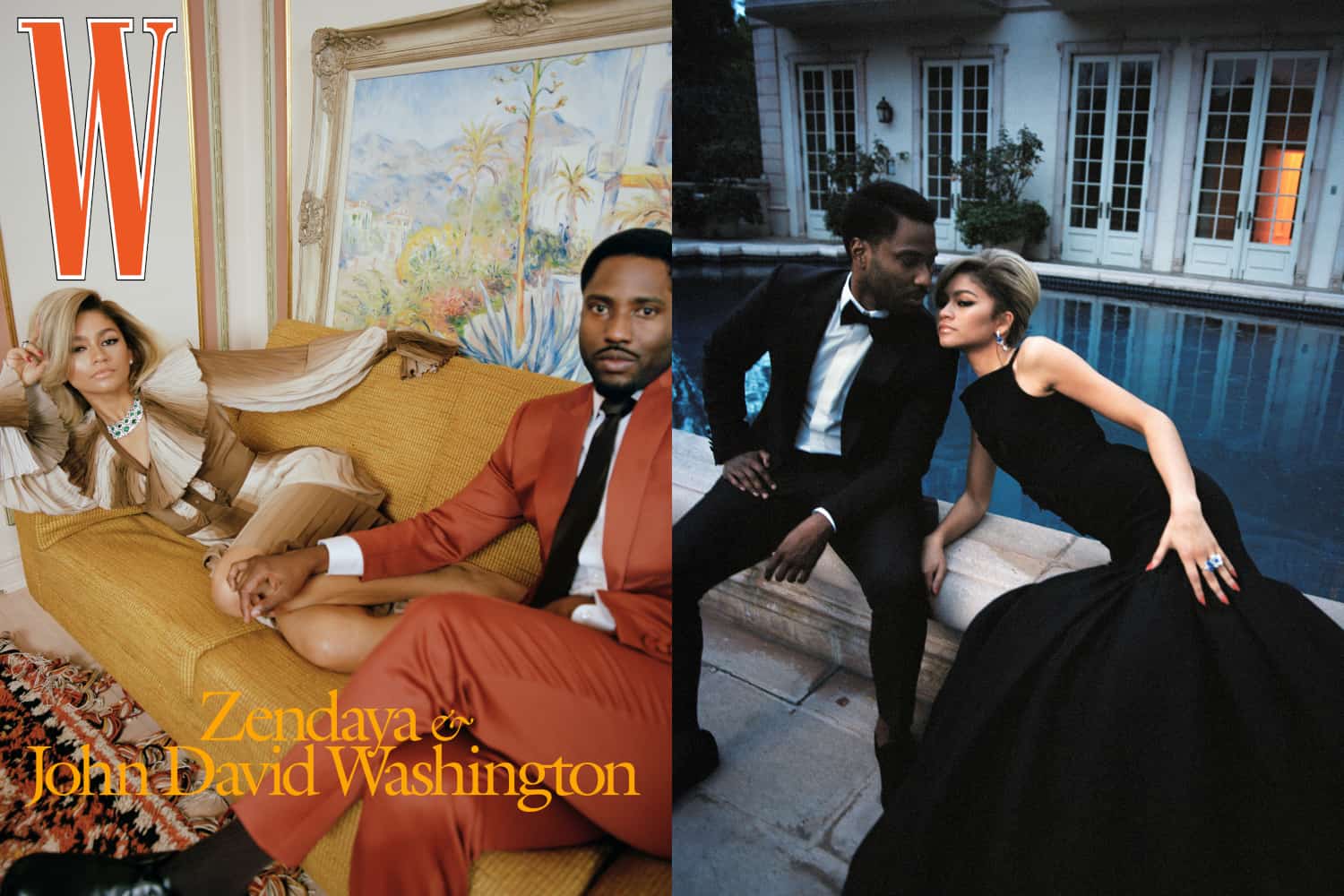 W Magazine’s April 2021 cover is an homage to high society and movie star glamour—and couldn’t we all use a bit of that flair and escapism right now? This time around, the covergirl (and guy) are “Malcolm and Marie” co-stars Zendaya and John David Washington. In a profile by Lynn Hirschberg, the duo discuss their time filming the black-and-white drama during quarantine last year, as well as Zendaya’s outspokenness against Black stereotypes and racism and Washington’s switch from football to film.

The Slim Aarons-inspired editorial, shot by Nadine Ijewere, pays homage to 1950s high society maven C.Z. Guest, with a modern update courtesy of the actors. Styled by both Law Roach and Samantha McMillen, Zendaya and Washington stun in an array of pieces by Valentino, Gucci, Carolina Herrera, Bulgari, and more.

Read more below from their interview—and get your copy when the issue hits stands on April 6!

Zendaya on Giuliana Rancic’s comments on her hair at the 2015 Oscars: “That’s how change happens and it made me think, ‘How could I always have a lasting impact on what people saw and associated with people of color?’”

Washington on meeting Zendaya for the first time: “I didn’t know Zendaya and I hadn’t seen her in anything but Euphoria. When we met, we instantly connected. She was wearing her hoodie and glasses and no makeup. She struck me instantly as a quiet, powerful force.”

Washington on his football-to-acting switch: “When I snapped my Achilles tendon on a play—when I heard that pop—I thought, This is God’s way of saying that you have to sit down and think about your life.

Zendaya on her W photo shoot: “Two Black actors in this setting seems like rewriting history in an elegant manner, like kind of an Old Hollywood that we wished existed in these photos. It’s almost like righting a wrong.” 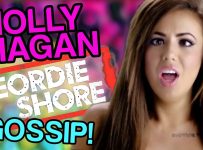 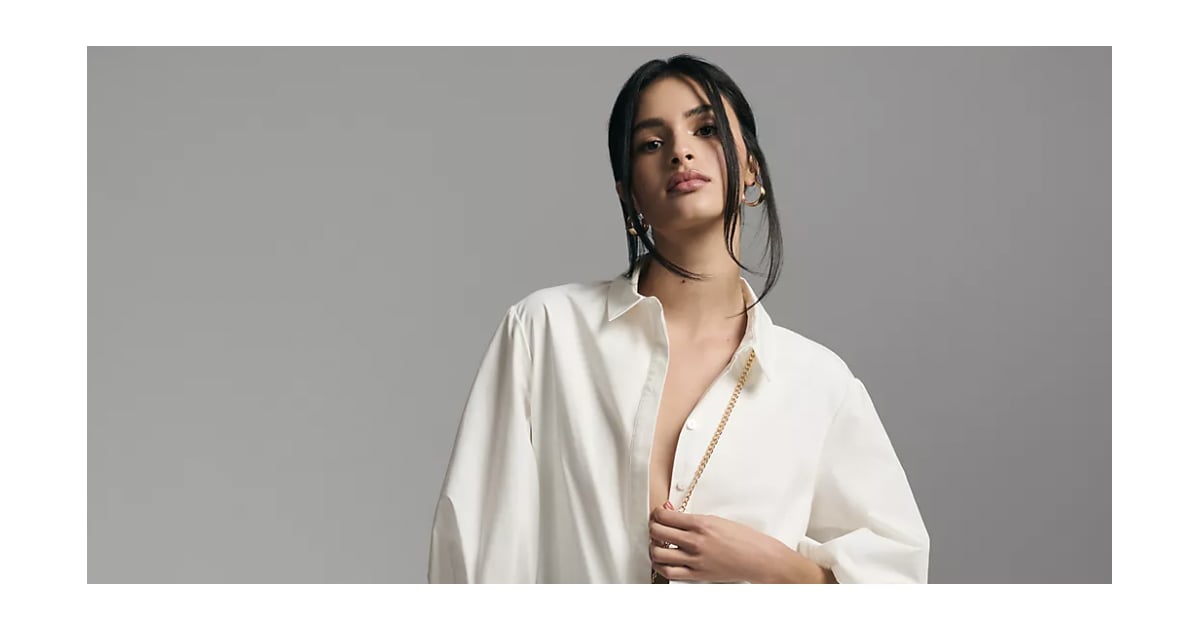 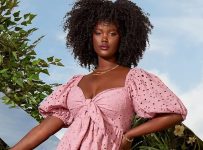 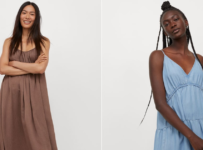 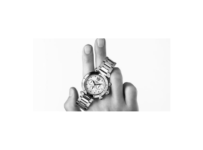 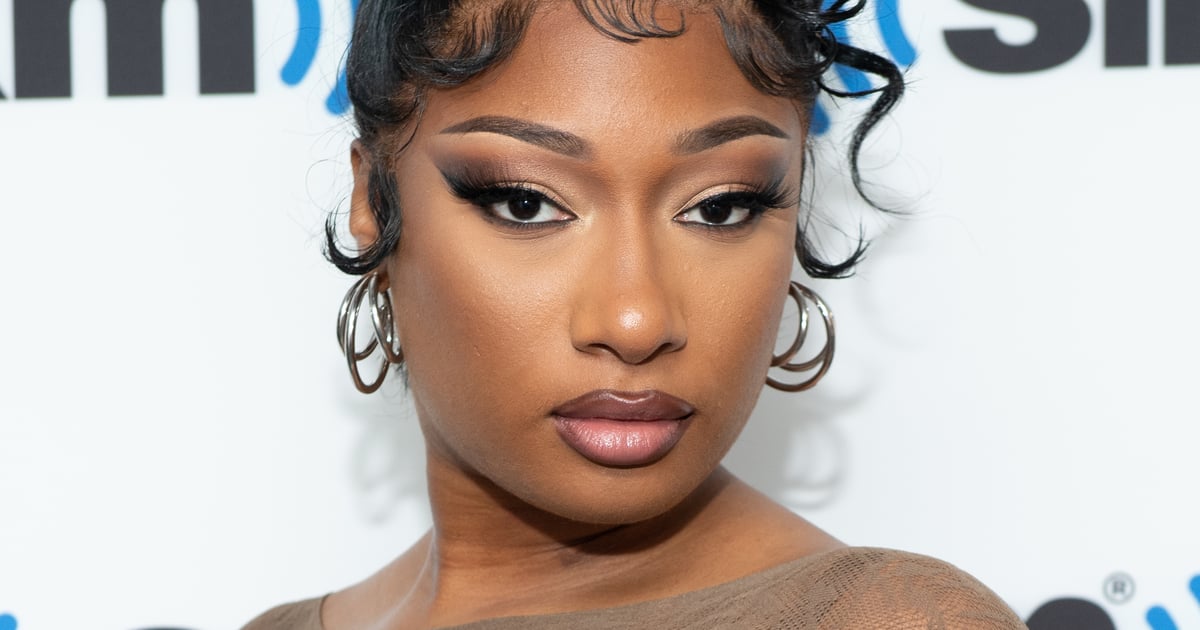