LOS ANGELES, CALIFORNIA – MAY 23: In this image released on May 23, Alicia Keys poses backstage for the 2021 Billboard Music Awards, broadcast on May 23, 2021 at Microsoft Theater in Los Angeles, California. (Photo by Rich Fury/Getty Images for dcp)

Alicia Keys is putting even more meaning behind “If I ain’t got you, babe!”

The singer took to Instagram on July 31 to gush over her husband, music producer and rapper Swizz Beatz, in honor of their 11th wedding anniversary.

“Soulmates. Deeper then soulmates. Twin flames. An existential earthquake. My souls mirror,” Keys began. “All these are good but still not strong enough to describe our precious, precious love!!”

She added that their life is “just getting better.”

“I celebrate, honor and deeply respect us,” the 15-time Grammy winner wrote.

Though July 31 is their official wedding anniversary, Keys and Beatz have celebrated their marriage all month. The couple, who share their sons Egypt and Genesis, took a trip together in order to commemorate the special day, which the “Girl on Fire” artist posted about on Instagram.

In a series of photos Keys captioned “72 hour date night photo dump,” Beatz commented, “The fact that we went back to the house we got married at 11yrs ago was worth the 72hr date.”

And on July 15, Keys shared a sweet pic of her and the hubby to Instagram, writing in the caption, “People always ask us what’s the secret? One of the best secrets is that we’re friends. Best friends. We actually listen to each other and share with each other and are thoughtful about how the other feels.” 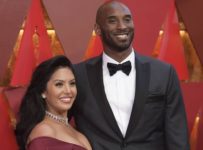 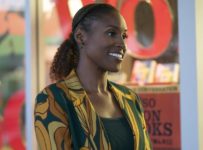 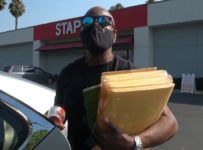 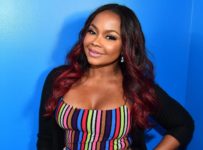 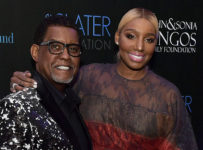 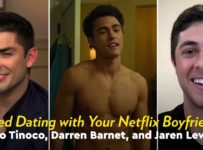