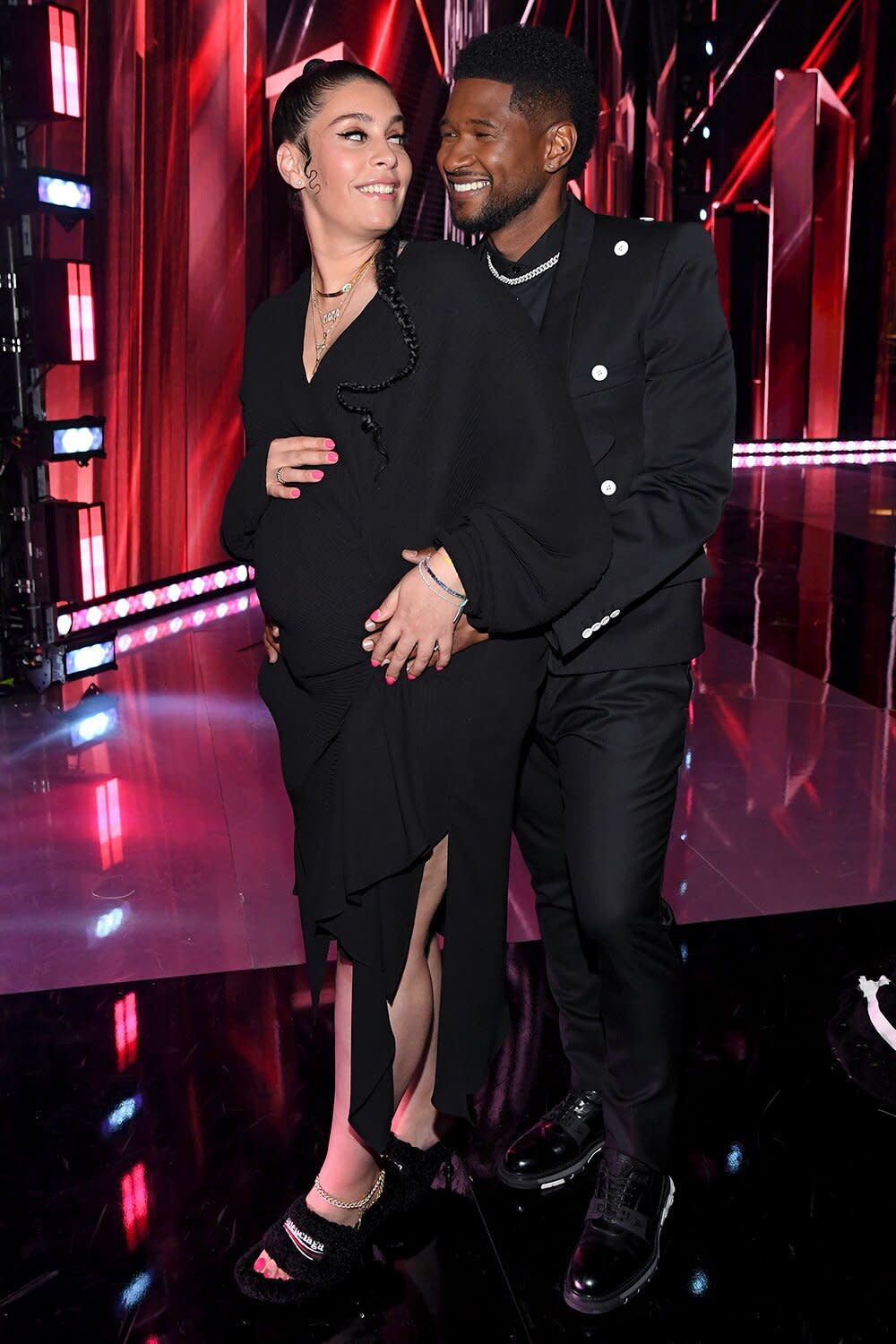 Usher is going to be a dad again!

The singer, 42, is expecting his fourth child — his second with girlfriend Jenn Goicoechea — PEOPLE can confirm. Usher is also dad to sons Naviyd Ely, 12, and Usher V, 13, from a previous relationship.

He and Goicoechea welcomed their first baby together, daughter Sovereign Bo, in September.

During Thursday’s red carpet for the iHeartRadio Music Awards, which Usher is hosting, Goicoechea showed off her growing baby bump wearing a fitted black gown.

Be sure to check out PEOPLE’s iHeartRadio Music Awards coverage to get the latest news on music’s big night.

Ahead of the awards, the “Yeah!” singer discussed the meaning behind his baby girl’s moniker in an interview with Extra this week.

“So, Sovereign, man, is such a beautiful word and name to me, you know, a supreme ruler is obviously the defined name,” explained Usher. “She’s definitely ruling the household, but Sovereign Bo — Bo is at the end of it, so [she’s] my little ‘reign-bo.’ “

Usher introduced his daughter to the world during a virtual appearance on The Ellen DeGeneres Show back in November, sharing the first photo of himself kissing the newborn’s forehead.

“She looks like a little porcelain doll. She doesn’t even look real,” said host Ellen DeGeneres at the time, to which Usher joked, “You believe that until you have to change her diaper!”

“She came out early,” he told DeGeneres. “She was scheduled to be a Scorpio but decided she had a different plan. Libras, you know, they kinda have their minds made up what they wanna do.”

“It’s funny because the umbilical cord was wrapped around her wrists. So she’s pulling the thing, like, ‘Pull me outta here, it’s time to go!’ ” Usher recalled.

As for Usher’s sons, “they’re coping well” with having a new baby sister around and are “excited about being big brothers,” he added. But at the same time, “they’re a little bit too protective, even with me sometimes.”

“And as they get older, I’m less cool of a dad, so now I’m starting this whole cycle over again and I’m kind of the apple of [Sovereign’s] eye right now,” Usher said. 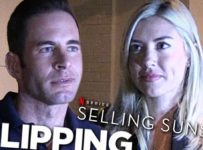 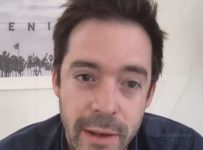 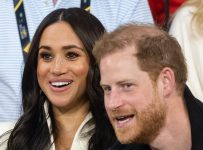 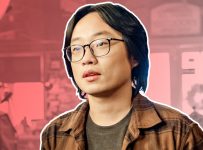