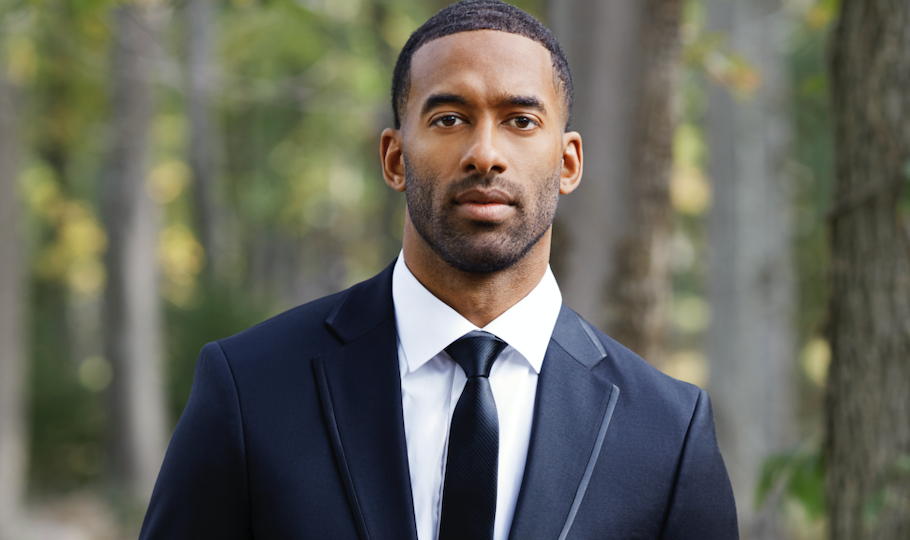 Matt James and Rachael Kirkconnell are officially trying to make it work.

The two famously got together on this season of The Bachelor — when he was the first Black man to star in the franchise in all of its 18 years — and then broke up on live television during the After the Final Rose special that aired March 15. It was his decision, and it came after photos of Kirkconnell, who is white, which showed her participating in an antebellum-themed party in college, surfaced online. But Kirkconnell’s since apologized, and James is willing to listen.

“It’s on people who care about being allies to do the work to be truly antiracist,” James told WSJ. Magazine in an interview published Wednesday. “And I think it’s unfair to leave people without the ability to unlearn and be better.”

Kirkconnell confirmed to the publication that the two have reunited.

James told People last week that he had seen Kirkconnell “a handful of times” and was not pursuing any other relationships.

In the WSJ story, he said he didn’t want to speak for his girlfriend about what she’s doing to — as the magazine put it, “be a more sensitive partner” — but they’re talking about it.

“I think the best way to put it,” James said, “is that we can have critical conversations about being in this relationship and what I need in a partner — especially if that woman isn’t Black — to understand what comes with me and my life and being Black.”

James didn’t address the fact that longtime host Chris Harrison has stepped aside from the show, at least for now, after defending Kirkconnell in a televised interview, but he did speak about the importance diversity on the reality TV staple. That goes for on- and off-camera. It’s been a point of criticism for years. The first Black lead of The Bachelorette, Rachel Lindsay, didn’t appear until May 2017.

“If you have different people of color all across the board, it’s going to help you tell a story that’s more representative,” James said. “If someone has never … been with someone who doesn’t look like them, they’re going to have a hard time.” 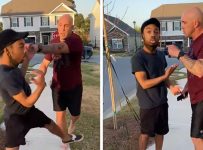 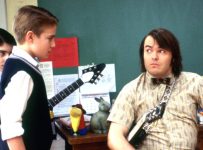 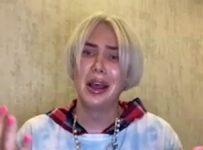 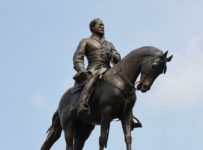 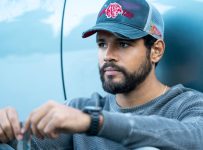