Britney Spears laments gaining weight during her pregnancy. Britney Spears complained that because of pregnancy, she constantly wants to eat. On Wednesday 40-year-old singer – who is pregnant with her third child – went to her Instagram to inform fans that her pregnancy wishes are beginning.

The singer tormented herself with diets and exercises, and now she has no time for losing weight.
A week ago, Britney Spears shared the good news with fans: she and her fiancé Sam Asghari are expecting a baby. The singer found out about her pregnancy on vacation in Mexico and immediately announced on social networks that this time nothing would stop her from spending nine months in self-care and complete peace in the circle of loving people.
However, like many pregnant women, the singer had to deal with changes in eating habits. In her account, the singer posted a series of posts in which she shares her high-calorie dreams, imagines what she would eat now, and shows her favorite clothes that she no longer fits into due to weight gain. “I worked so hard to lose weight, and I actually did it … But then I found out that a baby appeared inside me and he was very hungry …” the pop star signed the pictures.

The singer really tried to lose weight for a very long time, playing sports and dancing for three hours a day, about which she posted detailed reports on social networks. Britney has achieved noticeable results through cardio, strength training, stretching, swimming, daily running, dancing, and giving up coffee. 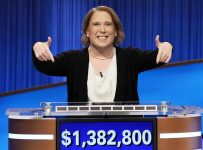 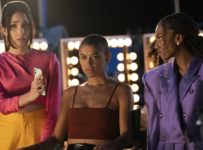 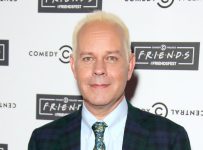 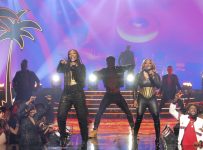