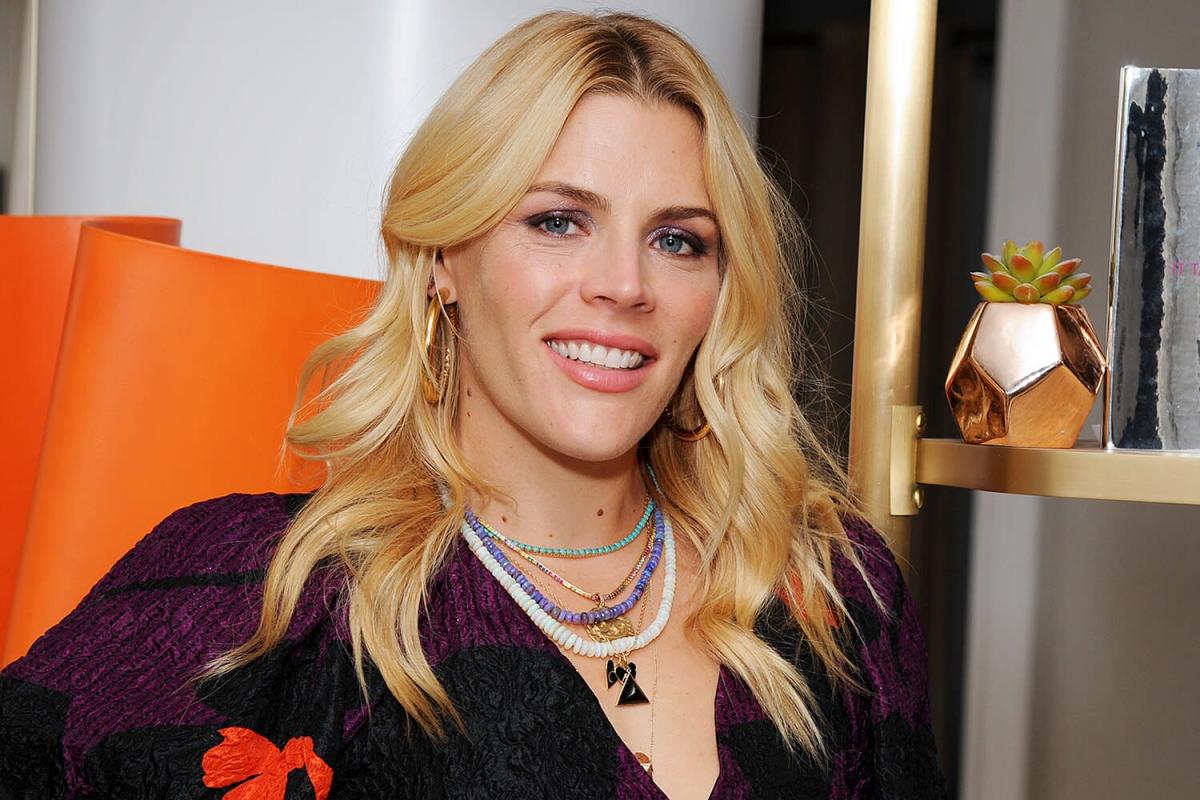 Busy Philipps is not giving up.

Following Friday’s Supreme Court overturn of 1973’s Roe v. Wade verdict that granted women the right to an abortion in every state, many celebrities have been speaking out, including the Girls5Eva star.

For Philipps, the news comes amid her 43rd birthday on Saturday. The actress shared how she was feeling via her Instagram Story, writing, “I couldn’t do it yesterday but it’s my birthday so even though I woke up crying, I’m making myself move,” alongside a video of her exercising. “Because I won’t stop. We can’t stop,” she added.

Philipps previously joined protestors on the street in New York City to rally for pro-choice legislation after Friday’s decision. “I have no words,” she wrote in a post on Instagram then.

“This is total devastation,” Philipps continued. “See you tonight New York and I hope you show the f— up wherever you live. #abortionisahumanright #abortion #f—thesupremecourt.”

Philipps’ weekend posts don’t mark the first time that the star has spoken out against banning abortions.

During a 2019 episode of her talk show series Busy Tonight, the mom of two revealed that she previously had an abortion after Georgia governor Brian Kemp passed a law banning abortions after six weeks of pregnancy.

“I have a thing that I would like to say,” she began at the time. “I hope that whatever it is that you believe personally that maybe you’ll be open to hearing what I’m saying.”

“I know that people feel very strongly about abortion, but let me just say this. Women and their doctors are in the best position to make informed decisions about what is best for them,” Philipps said, as the audience cheered. “Nobody else. Nobody.”

“Here is the reality,” she continued. “No bill that criminalizes abortion will stop anyone from making this incredibly personal choice, but these laws will put more women at risk. Every woman deserves compassion and care, not judgment and interference when it comes to their own bodies.”

Philipps then went on to share her personal experience with the audience.

“The statistic is that one in four women will have an abortion before age 45,” the actress said. “That statistic sometimes surprises people, and maybe you’re sitting there thinking, ‘I don’t know a woman who would have an abortion.’ “

Want to get the biggest stories from PEOPLE every weekday? Subscribe to our new podcast, PEOPLE Every Day, to get the essential celebrity, entertainment and human interest news stories Monday through Friday.

“I had an abortion when I was 15 years old, and I’m telling you this because I’m genuinely really scared for women and girls all over the country,” Philipps continued, visibly emotional.

“Is that a hard left turn?” she asked, comparing the topic of abortion to the regular topics on her show. “Yeah, it is. Is it kind of jarring? Yes, it is also kind of jarring. But, guess what? That’s what being a f—ing woman is. Having a regular Tuesday and then suddenly being reminded that people are trying to police your body. And then you just have to go back to work.”

After the show, Philipps wrote on Twitter, “I spoke about my abortion on my show tonight because I can not sit idly by while women’s rights are stripped away.”

The actress had also previously opened up about her abortion in her memoir This Will Only Hurt a Little. 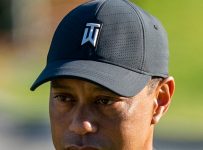 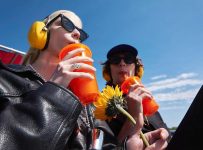 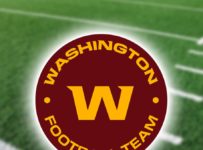 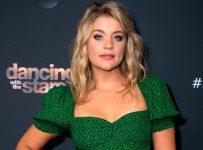 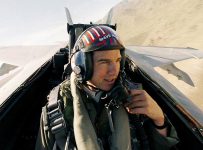 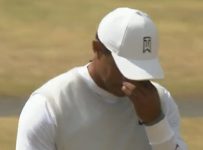