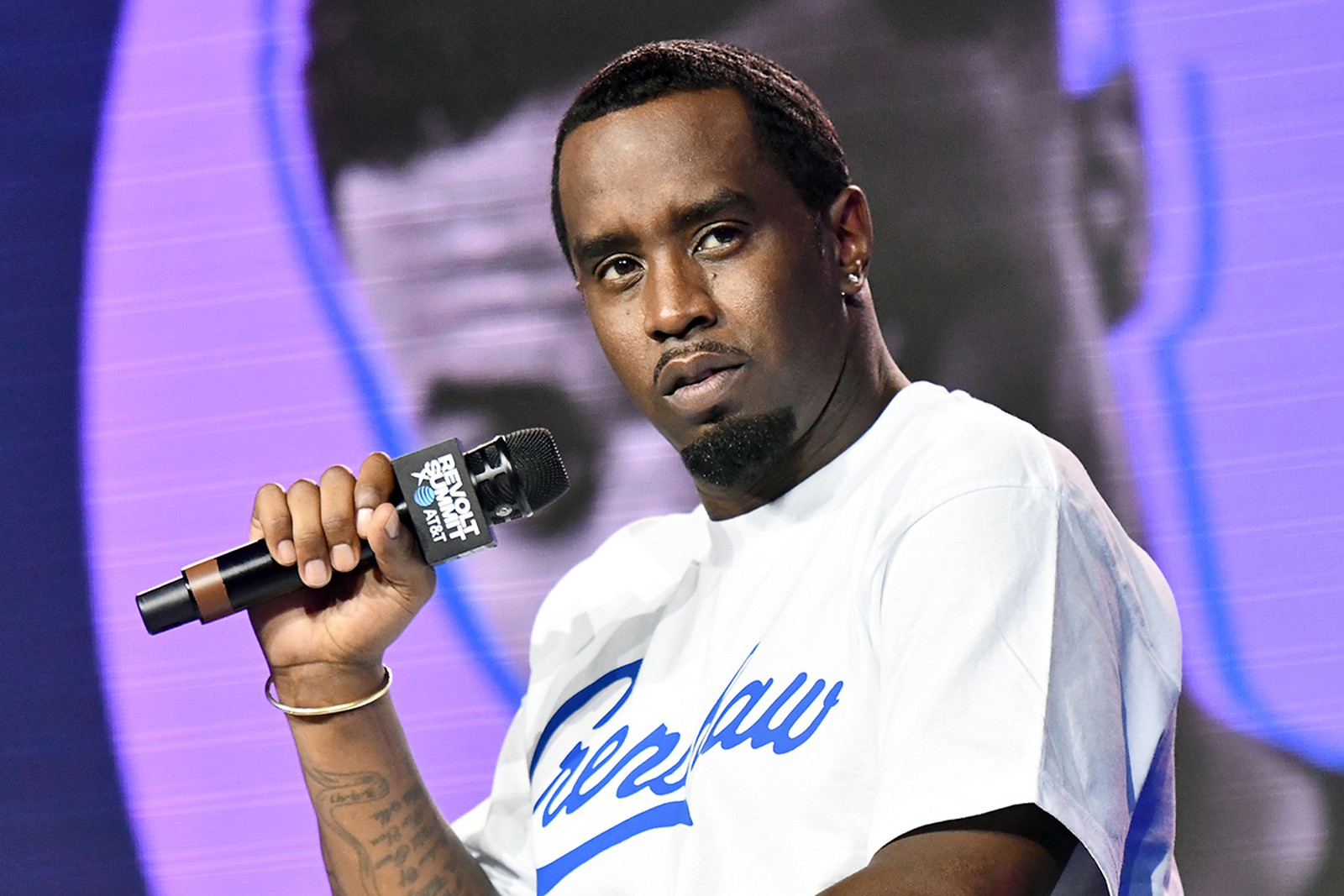 Fans all over the world were devastated following the sad news that Black Rob has passed away.

Rob’s former label mate, Mark Curry, said that he was with the rapper when he died. ‘Rest in peace to my brother,’ he said.

RELATED: Diddy Says People Can No Longer Be Silenced

According to official reports, Mark Curry, announced Rob’s death in two videos posted to Instagram on Saturday, and Variety has confirmed his passing through additional sources.

RELATED: Diddy’s Latest Video Has Some Fans Slamming Him: ‘Stop Forcing Us!’

‘I don’t know where to begin this,’ Curry said in the first video. He continued and said: ‘But I thank everybody for the donations. Rob passed away about an hour ago.’

Diddy also marked the tragedy on his social media account and said the following:

‘Rest in Power King @therealblackrob! As I listen to your records today there’s one thing that they all have in common! You have made millions of people all over the world feel good and dance! You are one of a kind! GOD BLESS! ???????? Love. ????????✨ You will be truly missed!!!! ????’ Diddy said.

Someone commented: ‘Damn someone died today and people are tryna promote themselves! The disrespect….earth is ghetto!’

Another follower said: ‘I remember back in 1998 when you guys stayed at the Beverly Hills hotel for the Source Awards he gave me a jacket with “Puff Daddy for Life” on it I still have it.’

One follower posted this: ‘It ain’t over til BR get driven through the east side to the west side of harem love ????’ and a fan said: ‘We are losing our Black Kings left and right. Please pray for our men and the women who try their very best to take care of them and lift him up so that he can be the best him he could be. In the mighty name of Jesus Amen????????❤️.’ 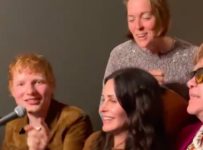 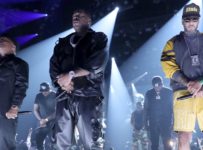 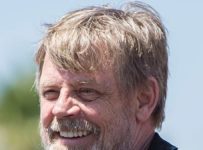 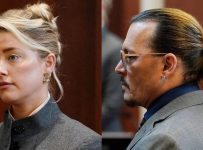 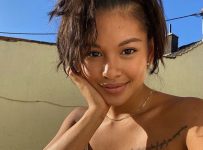 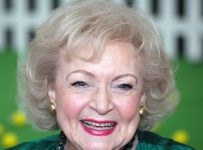