Old photos of actress Ellie Kemper, who rose to fame in roles in “The Office” and “Bridesmaids” before starring in the Netflix series “Unbreakable Kimmy Schmidt,” resurfaced over Memorial Day weekend and ignited controversy for her involvement with a St. Louis organization that historically celebrated the wealthy white elite while excluding Black members.

Kemper acknowledged the controversy a week later, writing Monday in a lengthy Instagram statement of her involvement with a “century-old organization that hosted the debutante ball had an unquestionably racist, sexist and elitist past.”

“I was not aware of this history at the time, but ignorance is no excuse,” Kemper wrote. “I was old enough to have educated myself before getting involved. … I want to apologize to the people I’ve disappointed, and I promise that moving forward I will listen, continue to educated myself, and use my privilege in support of the better society I think we’re capable of becoming.”

In this 2017 file photo, Ellie Kemper arrives on the red carpet at the 69th Emmy Awards.

The actress admitted she faced a “very natural temptation” over the past week “to tell yourself that your detractors are getting it all wrong,” but said she values “kindness, integrity and inclusiveness” and “realized that a lot of the forces behind the criticism are forces that I’ve spent my life supporting and agreeing with.”

“I unequivocally deplore, denounce and reject white supremacy,” she added. “At the same time, I acknowledge that because of my face and my privilege, I am the beneficiary of a system that has dispensed unequal justice and unequal rewards.”

Burgess shared Kemper’s full apology on his own Instagram account writing: “I love my Ellie, Oh, & P.S. Next time, just ask me, I’ll tell ya what to do.”

Other stars like Mindy Kaling, Katie Couric and “Parks and Recreation” actress Aubrey Plaza left encouraging comments with heart emojis under the apology.

“Thank you for taking the time to apologize, Ellie,” comedian Yvette Nicole Brown wrote. “And for realizing that though you didn’t know about the white supremacy origins of the organization, fans of yours — who are still affected by the myth of white supremacy to this day — needed to hear that you realize it was hurtful for us to learn about it all and that you are sorry that you took part.”

What is the Veiled Prophet Organization?

The Veiled Prophet Organization, which originated in the late 1800s as a group of wealthy business owners in St. Louis, still holds an annual debutante event called the Veiled Prophet Ball, in which the daughter of one of the group’s members is crowned queen by a “Veiled Prophet,” a secret member who wears white robes and a white veil covering his face.

“Each year, approximately sixty to seventy young women are chosen for their outstanding community service efforts and walk down the magnificent 72-foot-long Veiled Prophet runway in fashionable couture gowns, and in front of family and friends, are presented and honored for their contributions,” reads an event description from the Veiled Prophet organization’s website.

A 1999 archived article from the St. Louis Post-Dispatch announced that “Elizabeth Claire ‘Ellie’ Kemper, 19, (was crowned) the 1999 Queen of Love and Beauty” at that year’s Veiled Prophet Ball while she was a freshman at Princeton University.

The article noted that Kemper is a member of a historically wealthy banking family in Missouri including her father, David Kemper, a high-profile bank executive.

In response to the controversy, The Veiled Prophet Organization described itself in a statement to USA TODAY last week as “dedicated to civic progress, economic contributions and charitable causes in St. Louis” before issuing an additional statement Monday apologizing “for the actions and images from our history.”

“Upon reflection, the Veiled Prophet Organization acknowledges our past and recognizes the criticism levied our way,” the latest statement continued. “Our lack of cultural awareness was and is wrong. We are committed to change, allowing our actions to match the organization we are today.”

The organization went on to note that it “categorically rejects racism, in any form” and “is committed to diversity and equity in our membership, community service initiatives and support for the region.”

“Our hope is that moving forward, the community sees us for who we are today and together we can move this region forward for everyone,” the statement added.

Why is Ellie Kemper’s involvement controversial?

The Veiled Prophet, co-founded in the late 1800s by former Confederate officer Alonzo Slayback, originated as a response from St. Louis’ business elite to the 1877 general strike, historian Thomas Spencer wrote in his 2000 book, “The St. Louis Veiled Prophet Celebration: Power on Parade, 1877-1995.” He added that members viewed it as a public celebration of their elite status as well as a way to assert power over those who attempted to interrupt the status quo.

A 2014 article from The Atlantic highlighted the group’s existence as a “response to growing labor unrest in the city, much of it involving cooperation between white and (Black) workers.”

“Symbolically gaining control of the streets, the elites presented St. Louis history and American history by tracing the triumphs of great men – men who happened to be the Veiled Prophet members’ ancestors,” Spencer wrote. “The parade, therefore, was intended to awe the masses toward passivity with its symbolic show of power.”

The organization only welcomed its first Black members in 1979, years after protests from civil rights group Action Committee to Improve Opportunities for Negroes (ACTION) and activists including Percy Green, according to St. Louis’ Cultural Resources Office. The event was also forced to move locations after an ACTION lawsuit alleged the city was condoning racism by allowing the ball to be held at a city-owned venue, according to the St. Louis Post-Dispatch.

An image of a Veiled Prophet dressed in what appears to be KKK robes has led many on social media to make connections between the two organizations, though historians say the image was produced in the 1870s, decades before KKK members began wearing white hoods and robes in the early 1900s.

The Veiled Prophet Parade has since unofficially rebranded itself as “America’s Birthday Parade,” though the ball and organization as a whole have kept the original names.

“Many things have changed since 1878, but the Veiled Prophet Organization will always continue its largest gift to the community: a spectacular parade that has become one of St. Louis’ most enduring family traditions,” reads a description on the organization’s website. 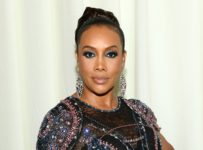 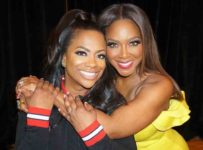 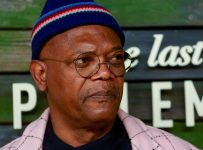 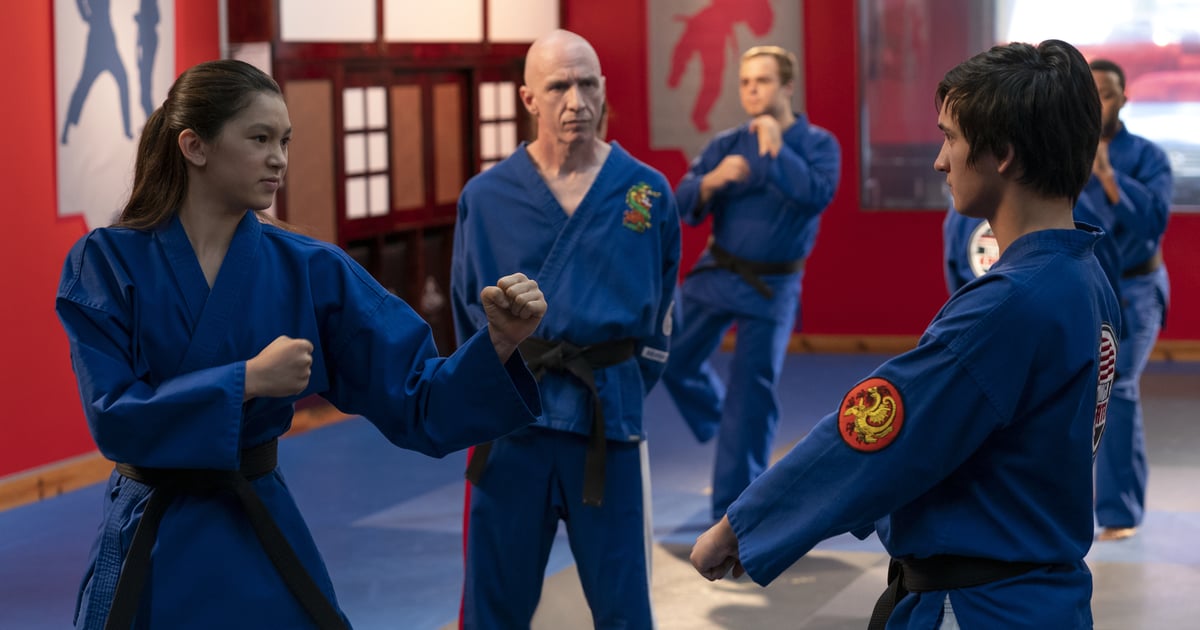