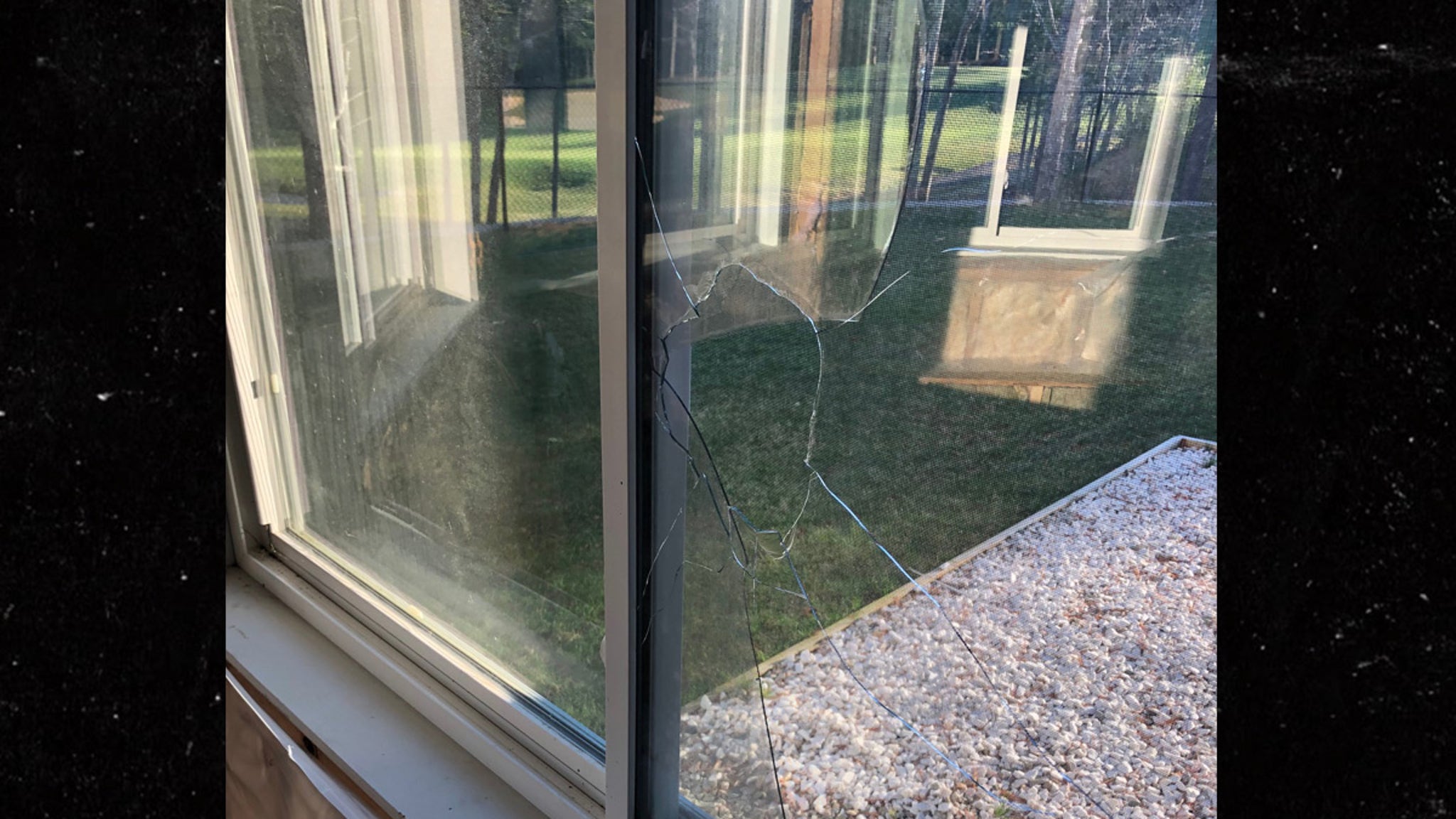 A Massachusetts family was awarded almost $5 MILLION after their home — which sits on a country club — was trashed after it was repeatedly hit with golf balls, smashing 26 windows … the family’s attorney confirmed to TMZ Sports.

The Tenczar family lives near the fairway of the 15th hole of the Indian Pond Country Club in Kingston, MA. They’ve lived there for about 4 years.

And, it’s been an absolute disaster, according to the family lawyer, Robert Galvin, who tells us the home has been pelted with nearly 700 golf balls.

The damage? Galvin says 26 windows needed replacement … in addition to the entire siding of the home.

“It’s really a safety issue for them,” Galvin told us. “They’re literally sitting inside their home and golf balls are smashing through their windows.”

The family eventually decided to go to court and won BIG.

A Plymouth County judge ultimately awarded the family $100K in damages … and $3.4 million for distress.

But, the judge clearly wasn’t buying that argument … and the family was awarded a fortune.

The golf course is appealing the decision … but in the meantime, Galvin says they’ve changed the layout of the hole, making the 15th shorter to take the Tenczar’s home out of the flight path of the balls. 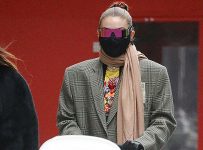 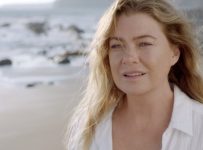 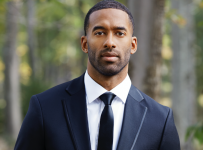 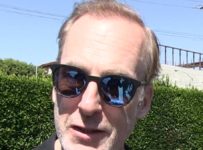 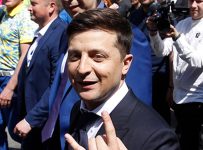 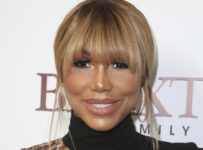