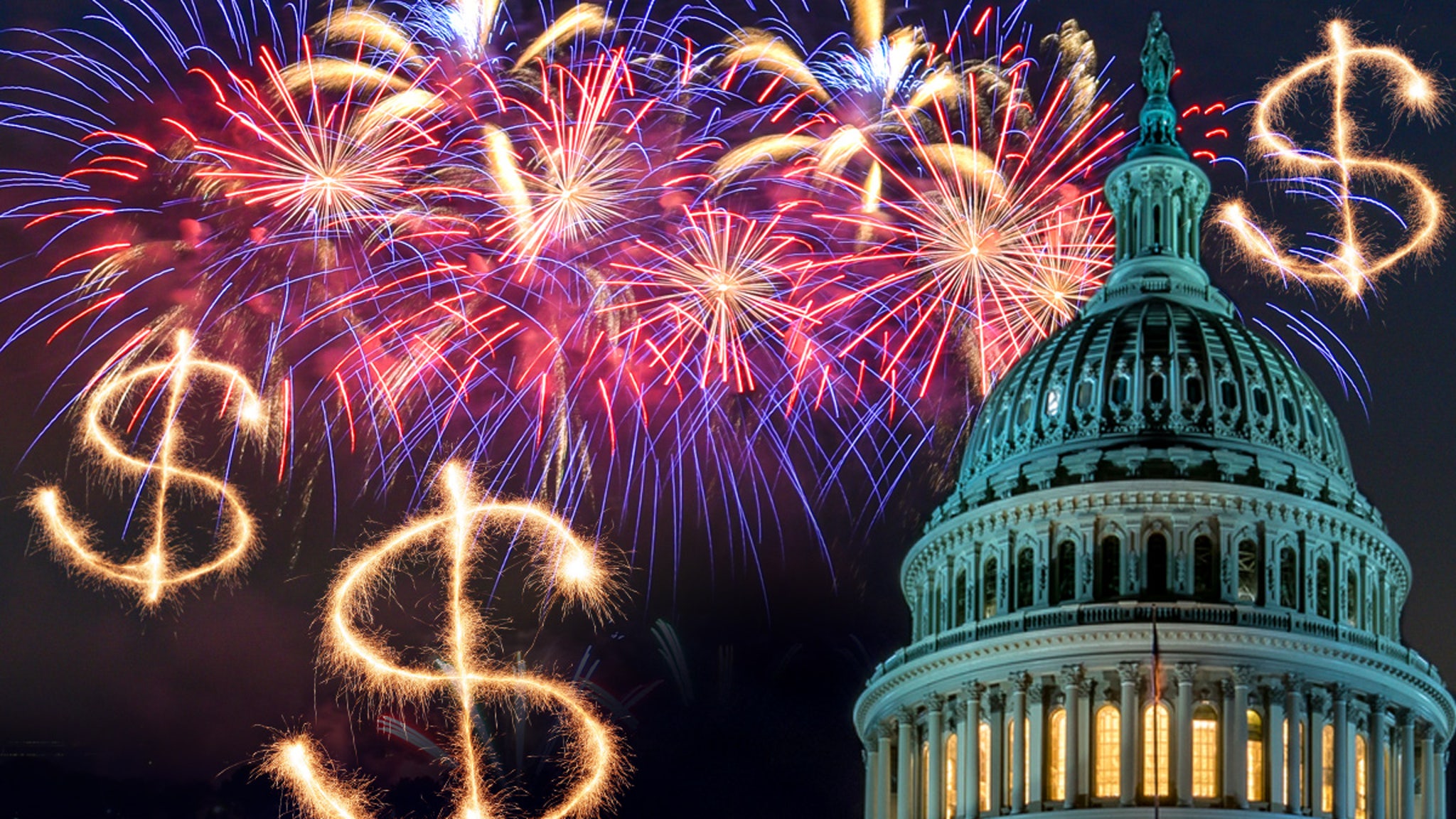 With everyday life trending back toward normalcy in America, the country’s turning to a long-standing tradition to demonstrate that — dropping hundreds of thousands of dollars on fireworks.

According to federal financial records, obtained by TMZ … the upcoming aerial fireworks display at the National Mall in Washington D.C. will be put on by the National Park Service at a cost of $278,500.

The company cashing the check is Garden State Fireworks, and though it may sound pricey … it’s actually par for the course.

As we previously reported, the same fireworks company was paid $270k in 2018, but got a bump to $320k in 2019 when President Trump wanted to make the show an even bigger extravaganza.

Last year, amid the pandemic, the event was moved to Mount Rushmore … where a company called Pyro Spectaculars received $350k to put on the fireworks display.

Garden State Fireworks is back at it this July 4 though … they recently did President Biden‘s inauguration as well.

Of course, the total cost of the Fourth of July event in D.C. is likely much more than the $280k figure … because expenses like security, planning, and yes — toilets — need to be factored in. 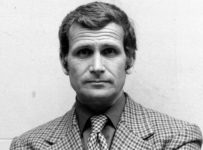 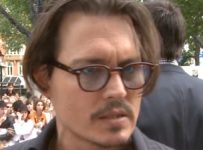 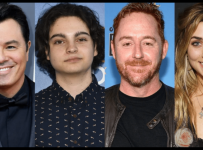 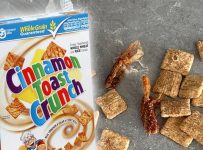 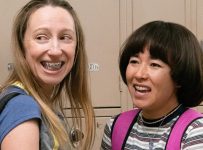