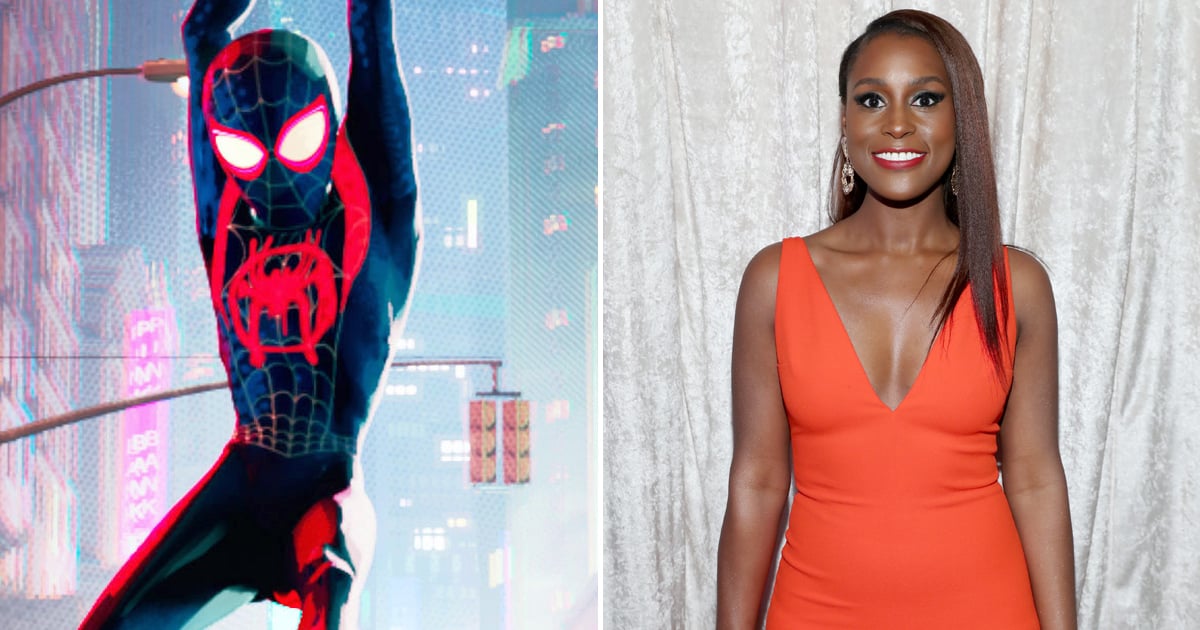 We just got even more pumped for the upcoming Spider-Man: Into the Spider-Verse sequel. More than two years after producer Christopher Miller announced a 2022 release date, we’re starting to get some exciting casting news. On June 4, it was announced that Issa Rae is entering into the Spider-Verse with a brand-new role. Though details are being kept under wraps, according to The Hollywood Reporter, the actress — who is about to wrap her final season of Insecure — will be playing Jessica Drew, aka Spider-Woman. The sequel was originally set to be released on April 8, 2022, but has since been pushed back to Oct. 7, 2022. See which other stars are lined up for the film ahead. 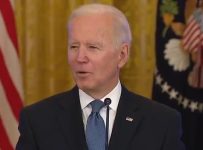 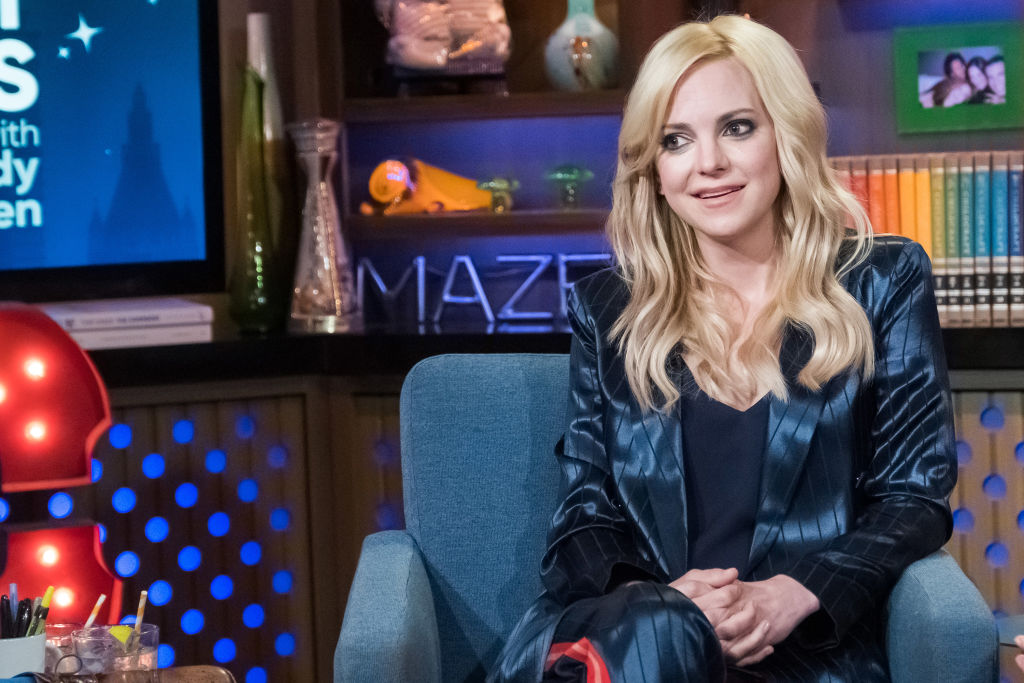 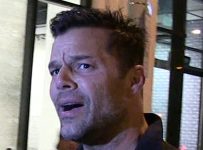 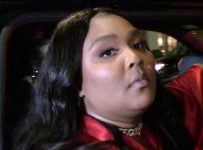 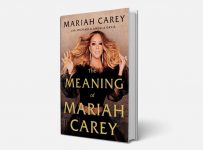 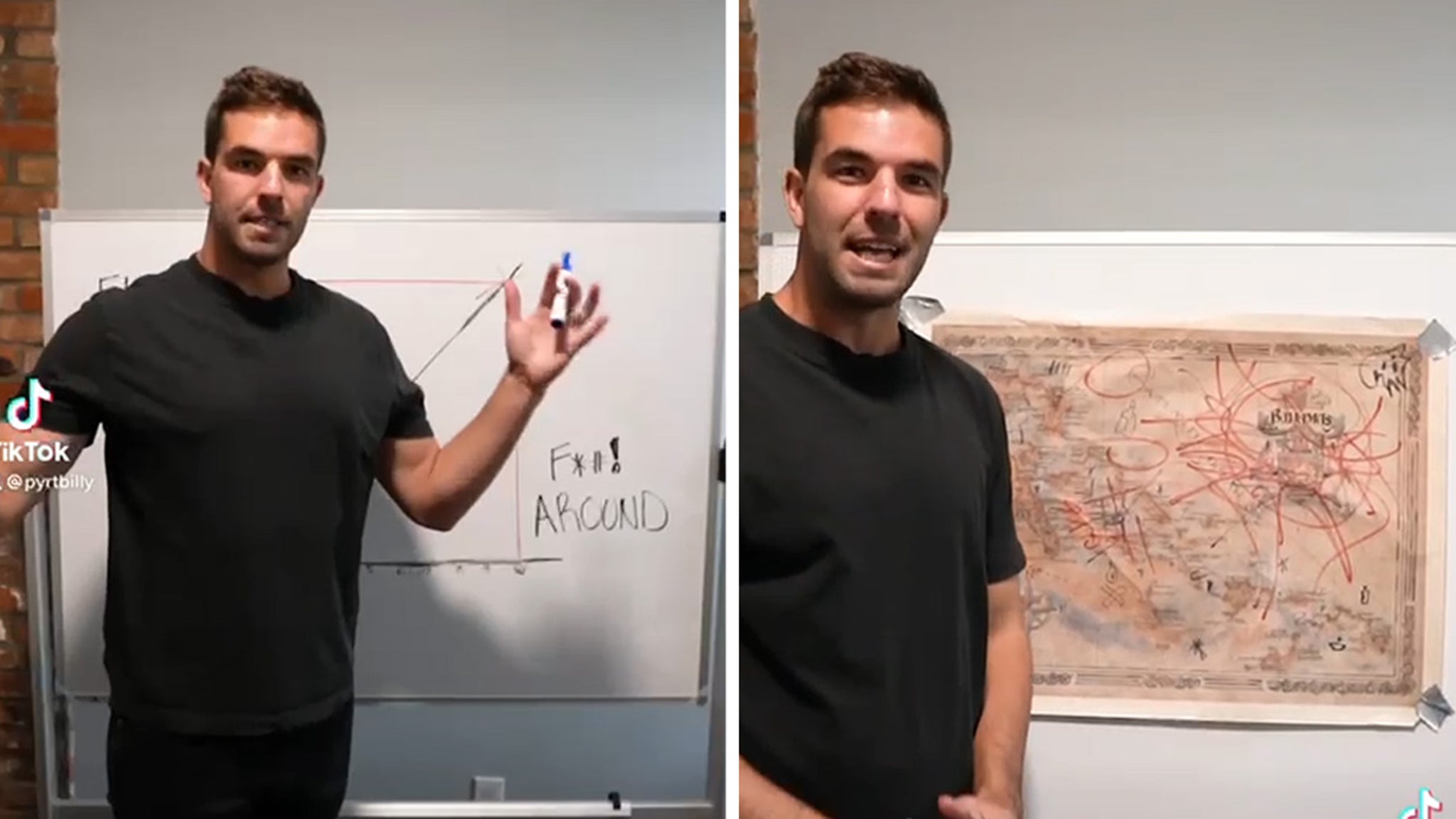