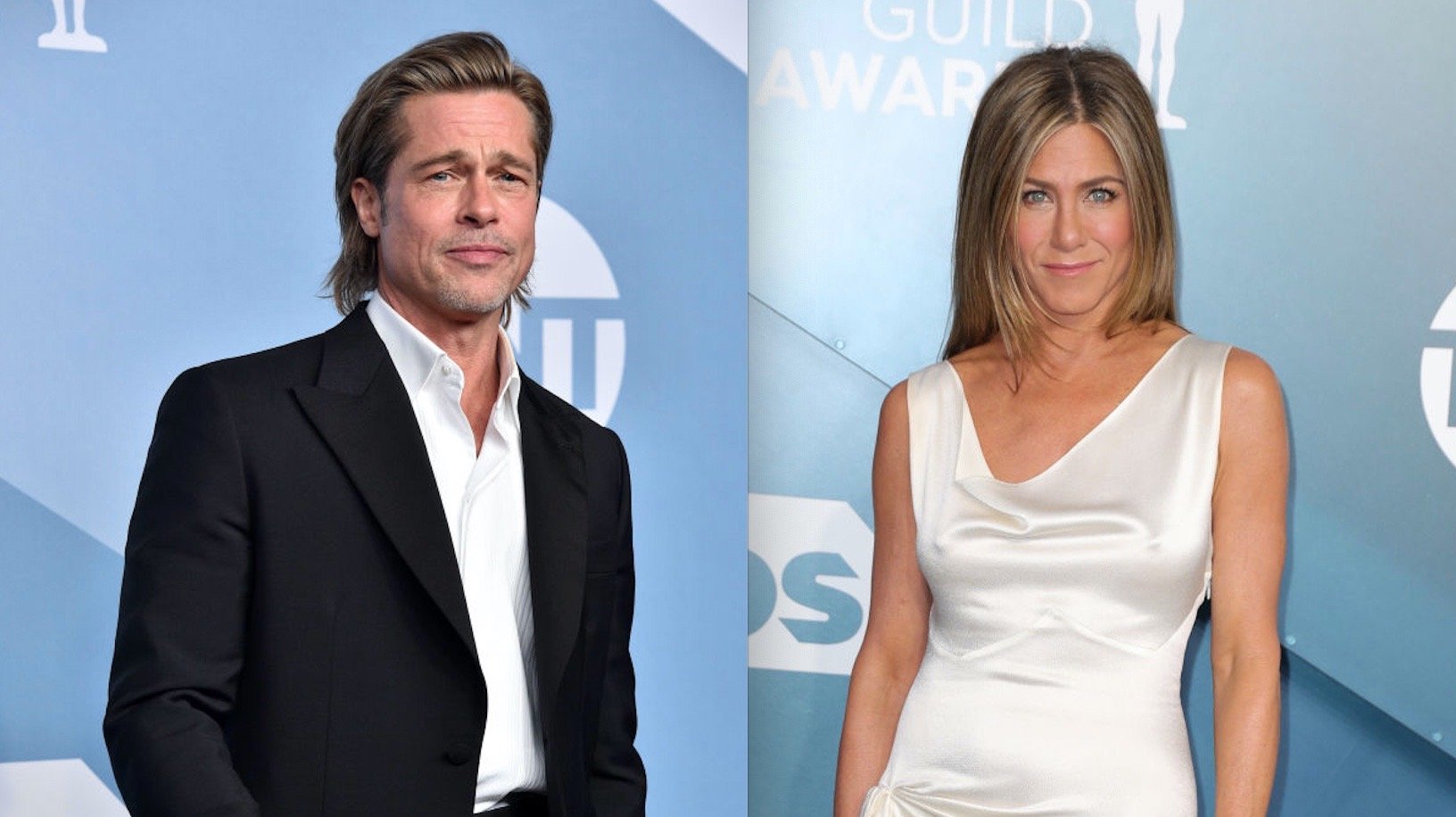 Jennifer Aniston says that Brad Pitt is one of her favorite special guest stars that appeared alongside her on Friends ! The actress revealed this and more during an interview she gave with co-stars Courteney Cox and Lisa Kudrow.
As you know, Jennifer Aniston and Brad Pitt were married at some point in the past and yet, despite how things ended between them, she still fondly remembers him appearing on the popular TV show.
The star did not hesitate to name Brad as one of her favorite guest stars on the sitcom.
While naming him along with other well known stars in the industry, Jen referred to her former husband as ‘Mr. Pitt,’ other names she also dropped being Ben Stiller, Sean Penn and more.
Jennifer Aniston was giving a joint interview with Lisa Kudrow and Courteney Cox all about the highly anticipated Friends reunion special that is set to air on May 27.
With that being said, all ladies agreed that Brad was amazing on the show.
Aniston told Access that ‘Mr Pitt was wonderful,’ prompting Lisa to also call him ‘fantastic.’
Jen added a ‘fantastic’ of her own, agreeing with what Lisa had just said.
‘Yep,’ Courteney also stated, simply.
But, of course, the actresses stressed that they were ‘blown away by so many,’ before they went on to name drop a lot more actors who guesses stared on Friends in its decade of airing.
Fans definitely remember that Brad Pitt portrayed Rachel’s old classmate in season 8, the episode titled ‘The One with the Rumor.’
It was a very memorable one since it came a year after Jen and Brad had tied the knot in real life.
Even now that Aniston mentioned Pitt as one of her favorite guest stars, fans loved it, gushing over the shoutout on their social media platforms.
‘OMG. Jennifer Aniston said Brad Pitt was one of her favorite guest stars on Friends,’ someone gushed.
‘Love that Jennifer Aniston brought up Brad Pitt’s name in the interview not Courtney or Lisa or the interviewer,’ another user also gushed. 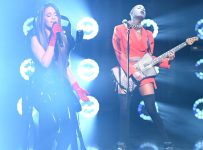 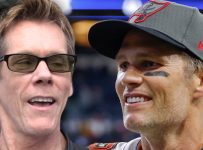 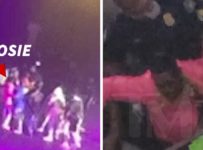 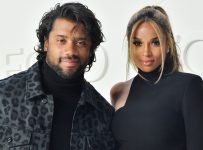 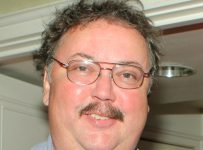 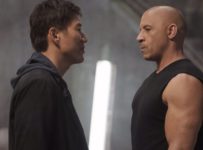