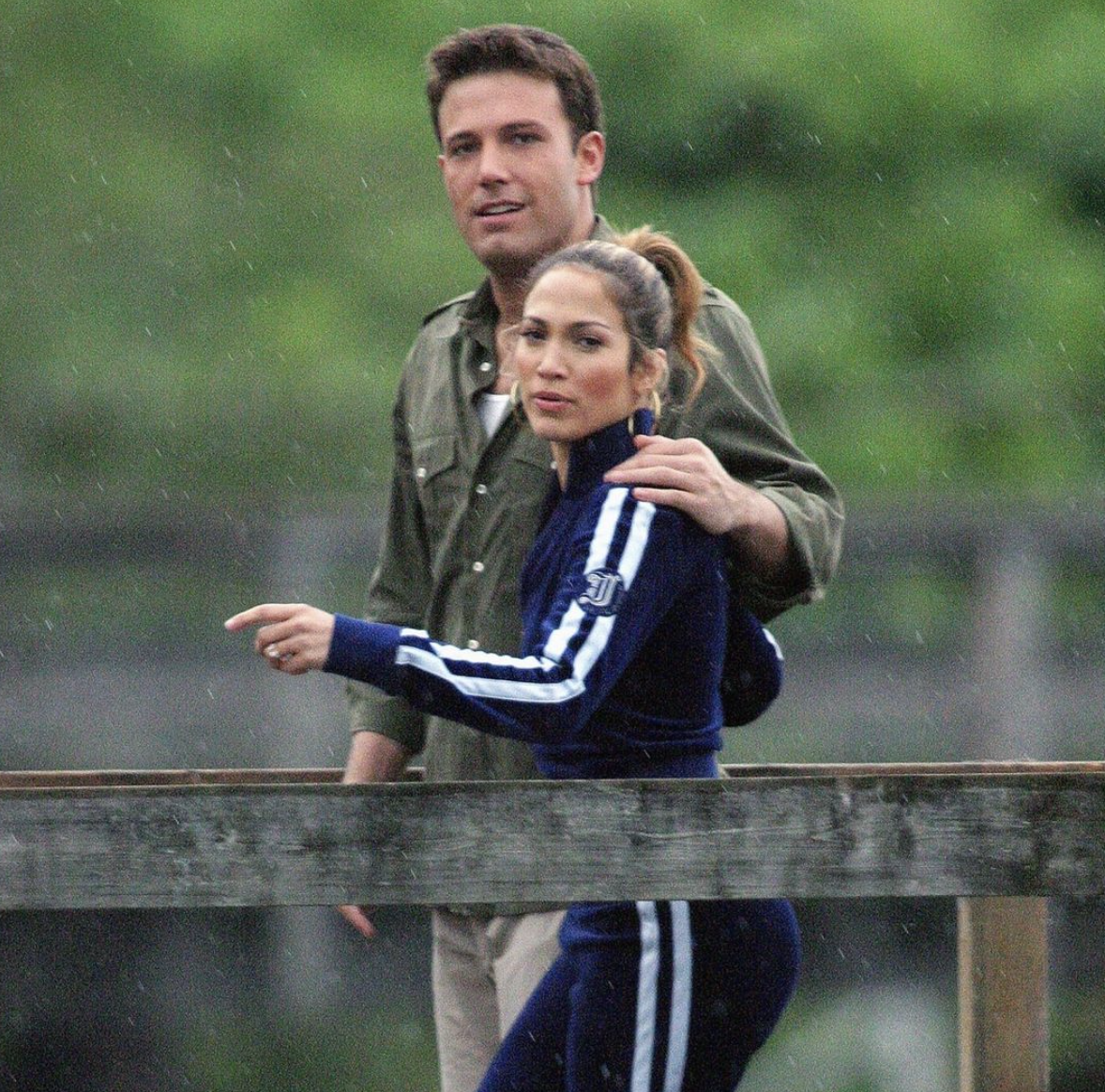 Jennifer Lopez’s album titled ‘This Is Me…Then’ contains quite a few songs that were dedicated to Ben Affleck back when the two of them dated for the first time! However, now that the album’s 19th anniversary is right around the corner and they are back together, tracks such as The One, I’m Glad, Baby I Luv U, and Dear Ben, hit different!

During a new interview for Apple Music, J.Lo. revealed that the 2002, 13-song project is still very near and dear to her heart after all of this time.

RELATED: Britney Spears Would Be Married And With A New Baby If Not For Her Conservatorship, Her Makeup Artist Claims

‘When I listened to that [album] on many, many different levels, those songs are more relevant today than they even were then. It was a very pure moment in time. And that music, when it is important, it never goes away…love, it just does not go away. It is just there,’ she dished.

As you must know, Ben also appeared in the famous music video for Jenny from the Block at the time so he’s truly all over this album!

RELATED: Lea Michele Gives Fans A First Look At Her Son, Ever!

It’s no wonder Jennifer is reminiscing about it lately since the flame between her and the actor has been reignited not too long ago.

What makes these songs even more special for the reunited couple is that Ben supposedly proposed to Jennifer while I’m Glad was playing in the background back in 2002.

Following their split, she most often chose not to perform it live, probably because it came with a lot of hurt feelings and bittersweet memories.

However, she included it in her set at the Global Citizen’s VAX Live concert not too long ago since she now probably associates it with their rekindled love. How sweet!

And their reunion has also led to ‘This Is Me…Then’ re-entering the charts after almost two decades!

About this, Jen said that ‘When it entered the charts again I was like, okay. You realize that it is such a personal journey that so many people are on with you. They made me just go back and listen to that record. I had not listened to it in so long.’

She also talked about how much the album means to her on her IG account, sharing, in part, that ‘All of my albums are really special to me, but This Is Me…Then is my favorite album I’ve ever done…so far!’ 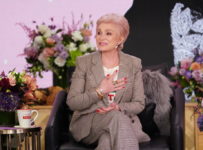 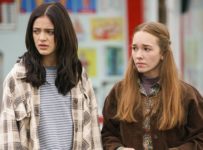 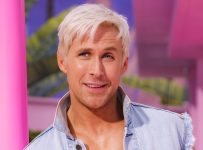