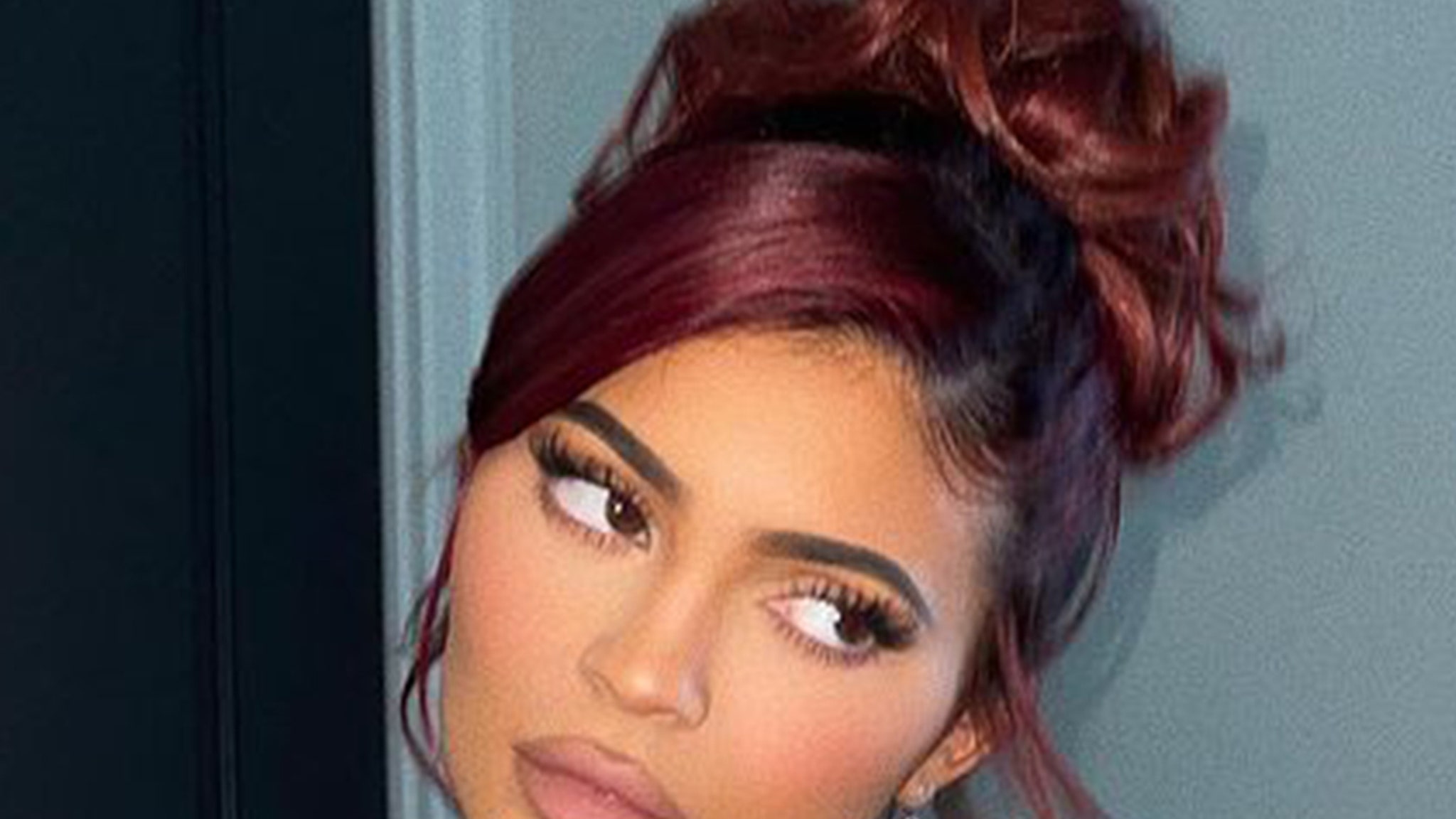 The old adage is true — no good deed goes unpunished … and Kylie Jenner is learning that first-hand this week after trying to do something nice for somebody she cares about.

Get a load of this … Kylie promoted a GoFundMe a few days ago for a celeb makeup artist named Samuel Rauda, who’s worked with tons of famous people like Bella Thorne, Bebe Rexha, Olivia Culpo, Doja Cat and many more. Kylie knows him too, apparently.

Sam was recently in a bad car accident that left him with major brain injuries and in need of surgeries. He’s in the hospital now — and, of course, his medical bills are certain to be immense … so his family started a fundraiser, and his celeb clients have been plugging it.

Kylie wanted to get the word out as well, so she posted something on her IG story that led folks to the GFM, asking anyone who wanted or could to donate … while also sending kind words to Sam and his loved ones. She also donated herself — $5,000.

The OG target amount was around $60k — but it has since been bumped because of the flood of donations that have poured in. The fund has raised north of $97k as of now.

Innocent enough, right? WRONG!!!!!!!!!!!!!!!!!!! At least that’s what Twitter justice warriors are saying a whole three to four days later … giving her s*** for having the audacity to ask her followers to chip in, even though she’s incredibly wealthy and could technically cover his fees on her own. That’s the outrage — with the main criticism being … “she’s out of touch.”

For starters, anyone who follows Kylie and saw this wasn’t forced/obligated to do anything. Second … the logic that rich people/celebs are heartless heathens for trying to raise money when they could just as easily fund the whole damn thing is absurd. Hardly any celeb does that — even the richest among them — and it’s unreasonable to expect them to anyway.

By that rationale … every issue in the world should be remedied with celebrities’ bank accounts, which is silly. Point is, Kylie donated … and so did a bunch of others. It’s possible she also kicked in even more anonymously or offered help elsewhere — WE DON’T KNOW.

Kylie, specifically, is dealing with this horse crap is because she’s pegged a billionaire. So with that in mind — she should probably consider keeping these sorts of things on the DL …  because people are downright ridiculous. And if she DGAF, even better. Do you, boo boo. 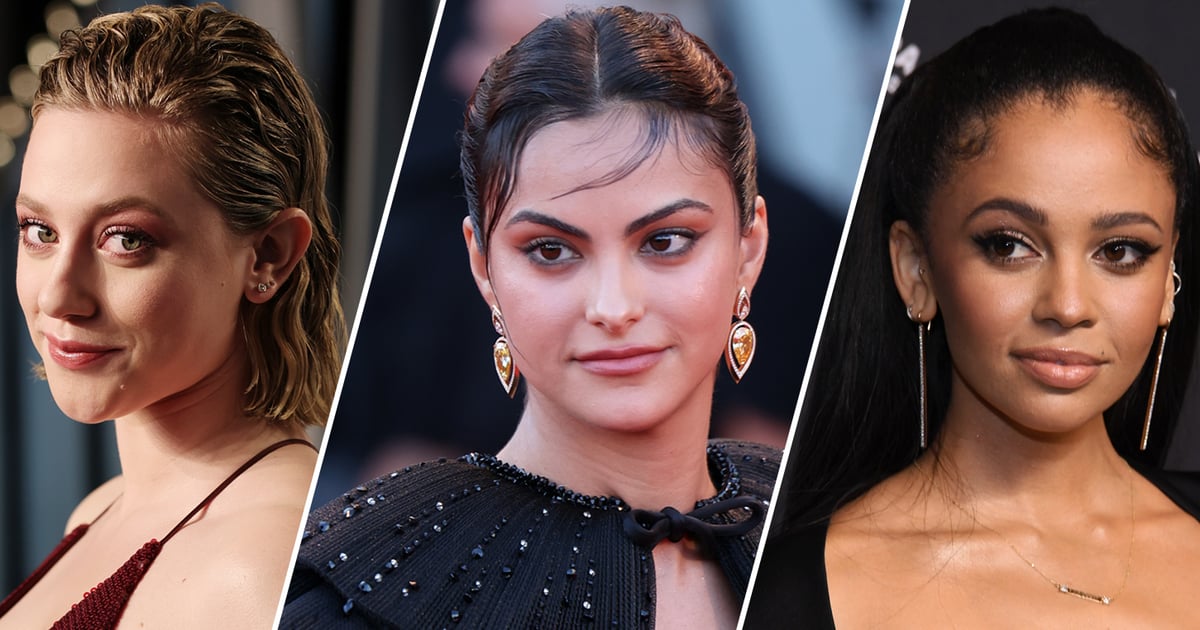 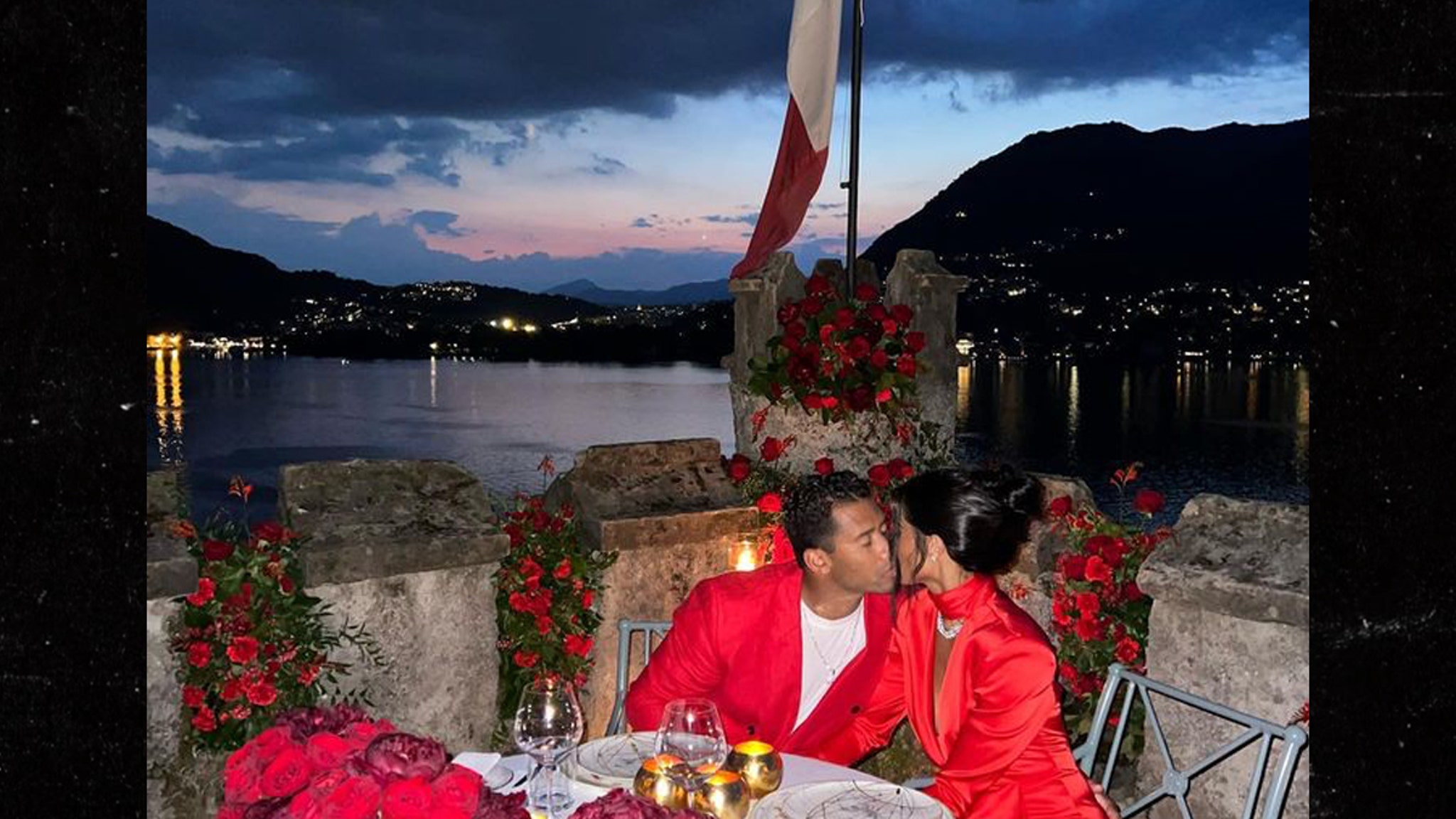 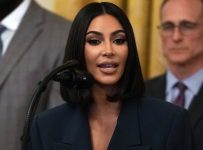 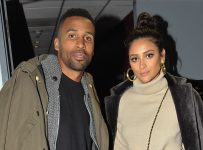 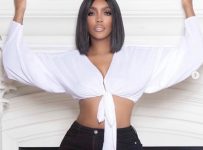