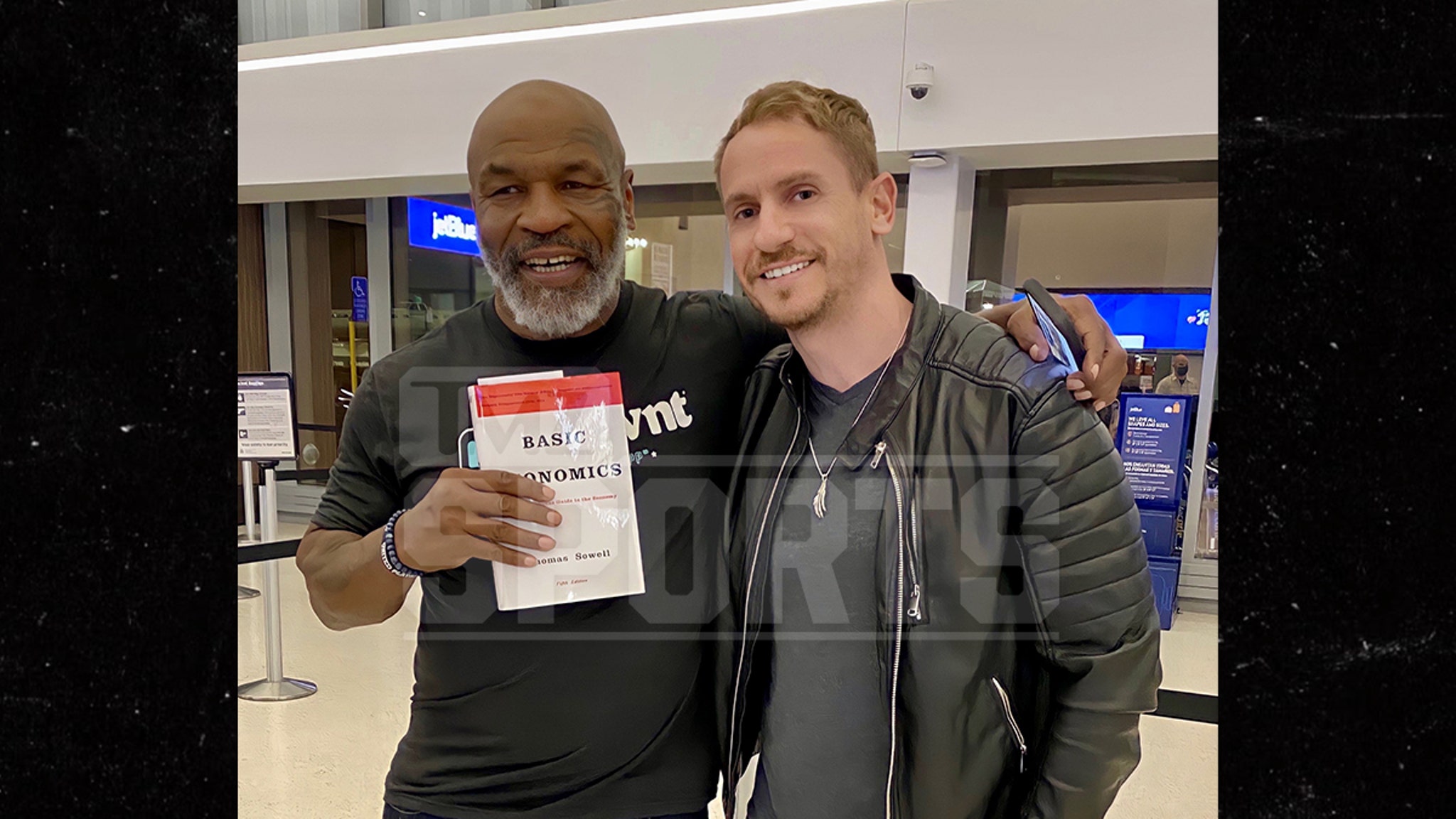 Mike Tyson clearly doesn’t have an issue with fans who respect his space … take a look at a pic Mike snapped with a dude just minutes after pummeling another guy on an airplane.

Tyson is all smiles in the photo, obtained by TMZ, shot outside the gate of his JetBlue flight. We’re told the pic was snapped just after Mike walked off the plane, which was of course where he unloaded his fists of fury on an “overly excited” fan’s face.

Despite Mike’s actions just moments before, the fan in our pic tells us he was super friendly and chill. The fan says he gave Mike the book, “Basic Economics” by Thomas Sowell — because Tyson’s such a businessman.

Funny enough, Mike was still holding the book when he touched down in Miami Thursday night.

The new photo could work to Mike’s advantage, to show he’s cool with fans who are cool with him. Tyson’s team claimed the man on the plane, Melvin Townsend III, became overly aggressive and was harassing Mike and even tossed a water bottle at the champ, even before the plane left the gate.

As for Townsend, he’s lawyered up, hiring Matt Morgan of Morgan & Morgan. Matt tells us things between the men were cool at first, but, “At a certain point, Mr. Tyson clearly became agitated by an overly excited fan and began to strike him in an excessive manner. This situation could have been avoided simply by contacting the flight attendant. Our client denies throwing a water bottle prior to being struck by Mr. Tyson.”

We’re told Townsend has not yet decided whether or not he will take legal action against Mike, but it sure sounds like that’s where it’s heading. 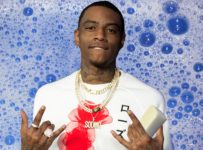 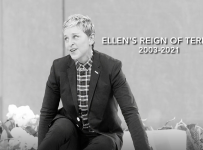 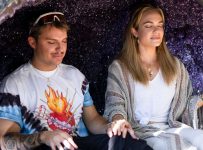 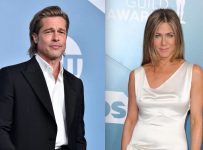 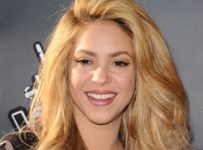