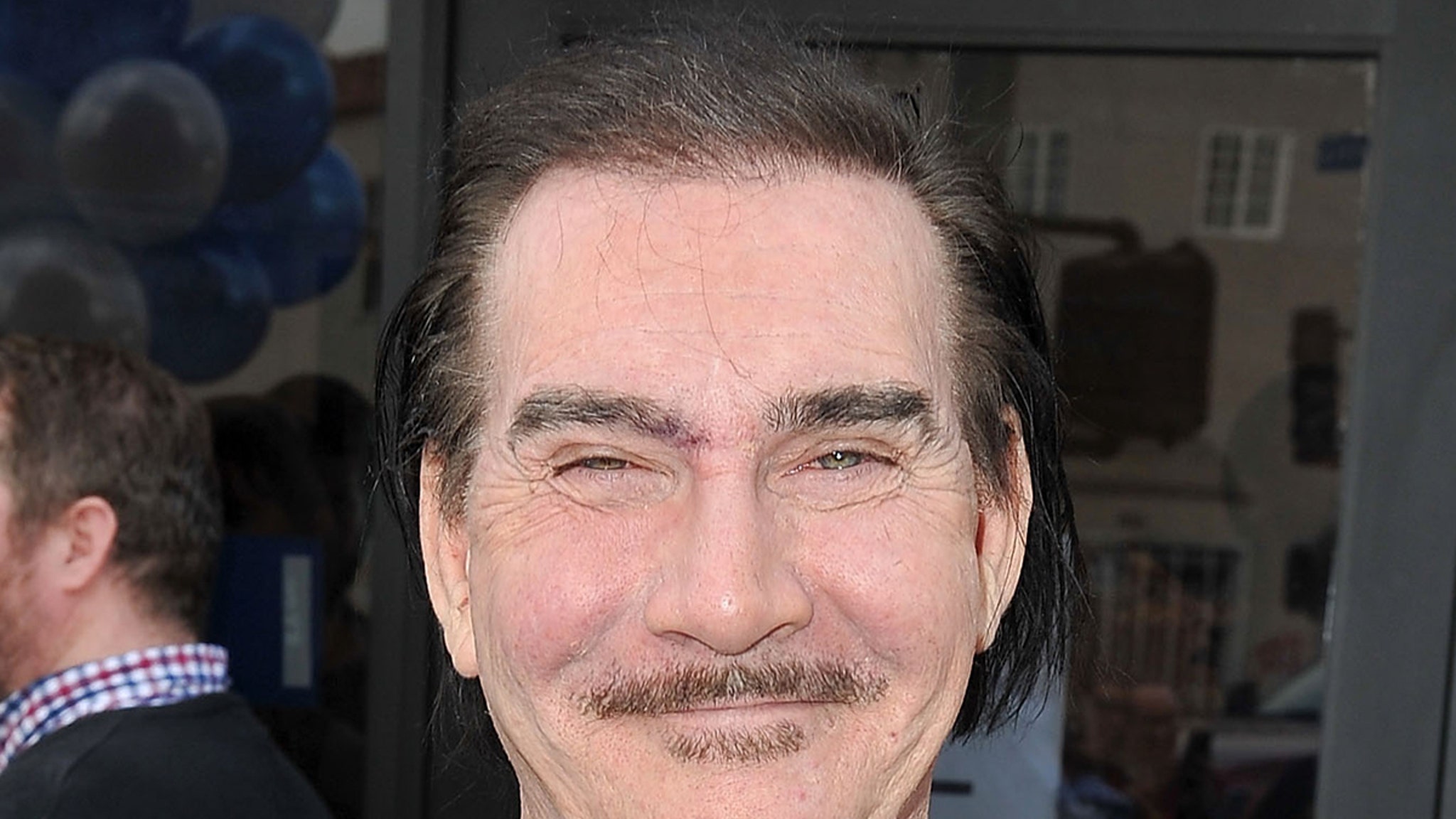 John Paragon, famous for playing Jambi the Genie on “Pee-wee’s Playhouse,” has died.

The Riverside County Coroner tells TMZ John died back in April … but at this point, his cause of death is unclear.

As Jambi the Genie, John’s face would appear in a jeweled box whenever Pee-wee Herman wished for something. JP was dressed in blue makeup with a red and gold turban. John also voiced Pterri the Pterodactyl on the show.

In addition to playing 2 characters, John wrote several episodes for ‘Playhouse’ and worked with Paul Reubens in writing “Pee-wee’s Playhouse: Christmas Special” way back in 1988, earning an Emmy Award nomination for Best Writing in a Children’s Special.

John also made appearances on “Seinfeld” and acted in movies including “The Frog Prince,” “Eating Raoul” and “Echo Park.”

‘Playhouse’ was on CBS Saturday mornings from 1986 to 1991 and John reprised his role as Jambi the Genie in 2010 for the Broadway adaption of ‘The Pee-wee Herman Show.’

Most recently, he was working with Walt Disney Imagineering, where he was an idea man for improv performances at the Disney theme parks. 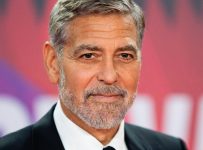 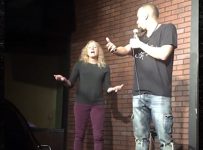 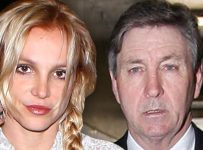 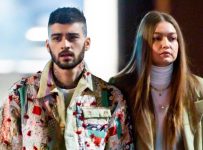 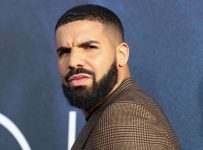