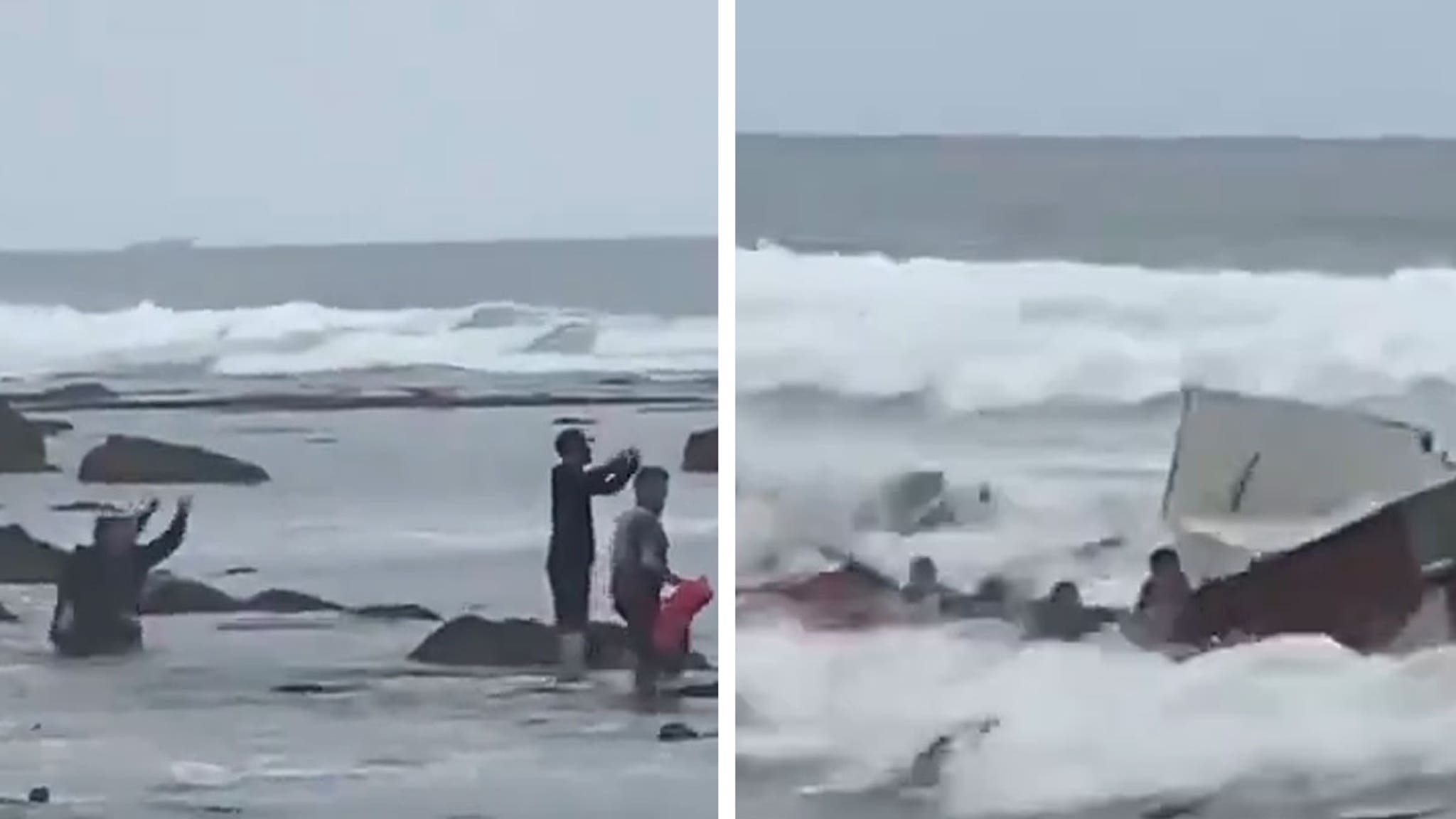 4:28 PM PT — The body count has ticked up as authorities have gotten a grasp on things — there are now 3 people confirmed dead, and upwards of 27 people hospitalized with injuries. Here’s another thing … authorities are saying this appears to have been an illegal human smuggling operation gone wrong, with the captain of the ship now in custody for questioning.

A boat carrying dozens of people capsized in San Diego, killing 2 and injuring several more — but it’s clear the vessel did more than just flip over … it was utterly destroyed.

The wreckage happened Sunday off the shores of Point Loma, a peninsula jutting out from SD’s mainland. It’s unclear what caused the boat — which was reportedly carrying 25 people total — to tip … but once it did, emergency crews were called out to assist.

My daughter’ s Godfather and two of her friends are surrounded by debris near the Capsized boat at Ballast Pt. Point Loma,Ca. pic.twitter.com/ORv5eJ1T9i

According to local reports, two people were pronounced dead at the scene … while the 23 others were transported to area hospitals, with some requiring CPR on the spot.

However, somebody posted footage of the aftermath … and it appears the boat got torn to pieces in the accident, with people onboard being washed ashore — not to mention all the debris floating in the water as well. In the video, you hear someone say the boat “blew up.”

Multiple agencies including @SDLifeguards rescued 25 people from the water. Sadly, two did not survive. 23 were taken to local hospitals. Federal agencies are still searching the water in vessels and aircraft.

The severity of the injuries isn’t entirely known at this point, but officials have said different people were taken to different hospitals.

A search and rescue mission is underway at the moment to see if there’s anybody else still in the water — and an investigation will ultimately be headed up by the feds, as this appears to have happened in their jurisdiction. 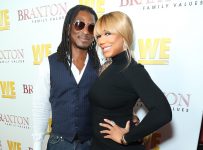 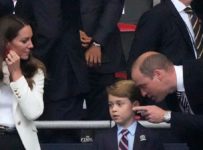 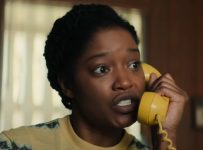