Jason David Frank was beloved for playing the hero on-screen — but according to a friend, his true heroism happened in real life as he battled mental health issues for years.

Mike Bronzoulis, a prized MMA fighter and one of Jason’s closest friends, tells TMZ … since they became friends in 2010, Jason was always open with him about bouts of depression and mental health struggles — though he kept it private from most people.

Mike says Jason had multiple family members die from suicide, and his mother also died a few years ago after battling cancer. These deaths took a heavy toll on him … despite having tons of friends and getting love from thousands of fans, he often felt very lonely.

Jason kept a very busy schedule, but through all of it tried to find peace by motivating his fans … whether it be meeting in person or posting videos on social media.

Mike says he last spoke to Jason roughly a week before his death. He even got a voicemail from Jason … saying he needed to talk, and he was going through a lot. Mike didn’t realize Jason left that voicemail until after he died.

As we reported, Jason died by suicide after getting into a heated argument with his wife in a Texas hotel.

Mike tells us he and Jason’s other friends will always remember him as an incredibly giving person … but one who also wrestled with inner demons.

If you or someone you know is struggling or in crisis, help is available. Call or text 988 or chat 988lifeline.org. 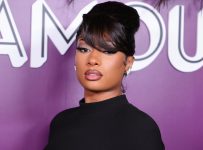 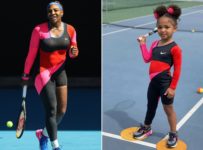 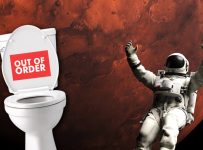 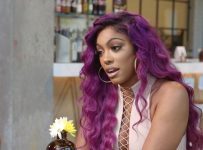 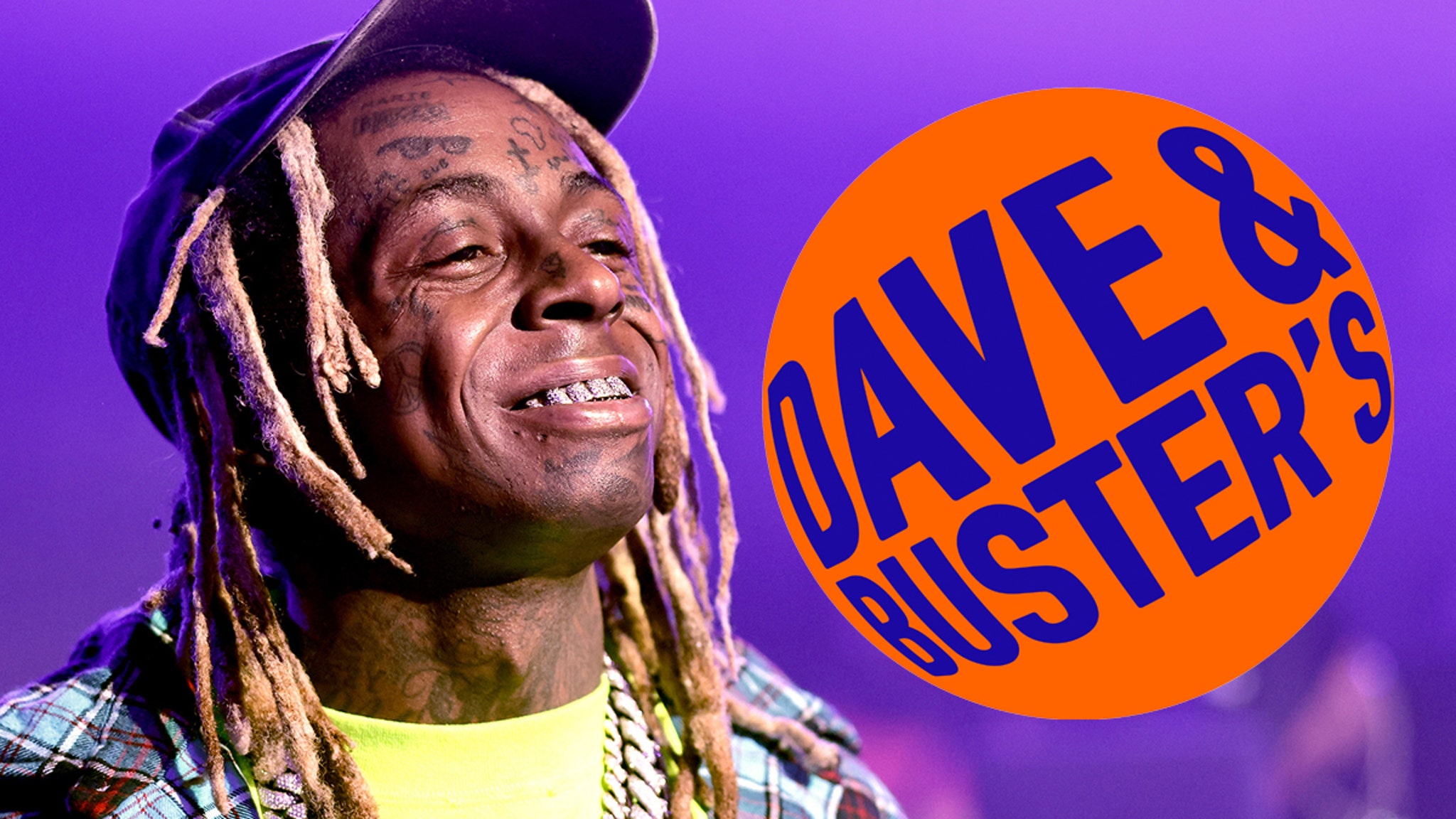 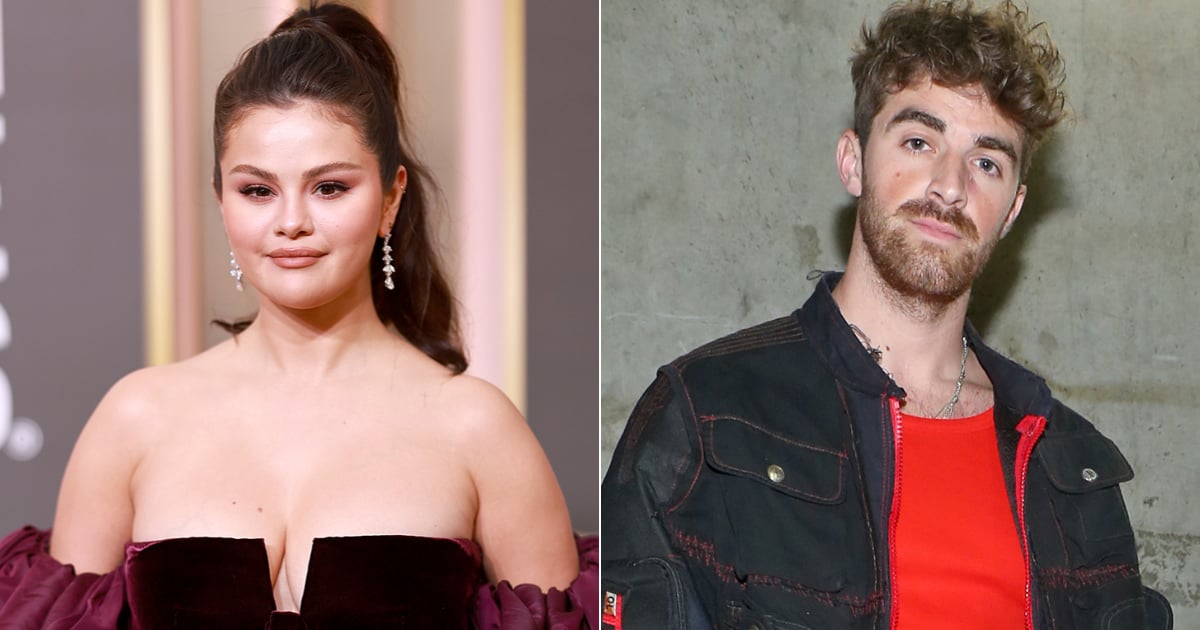