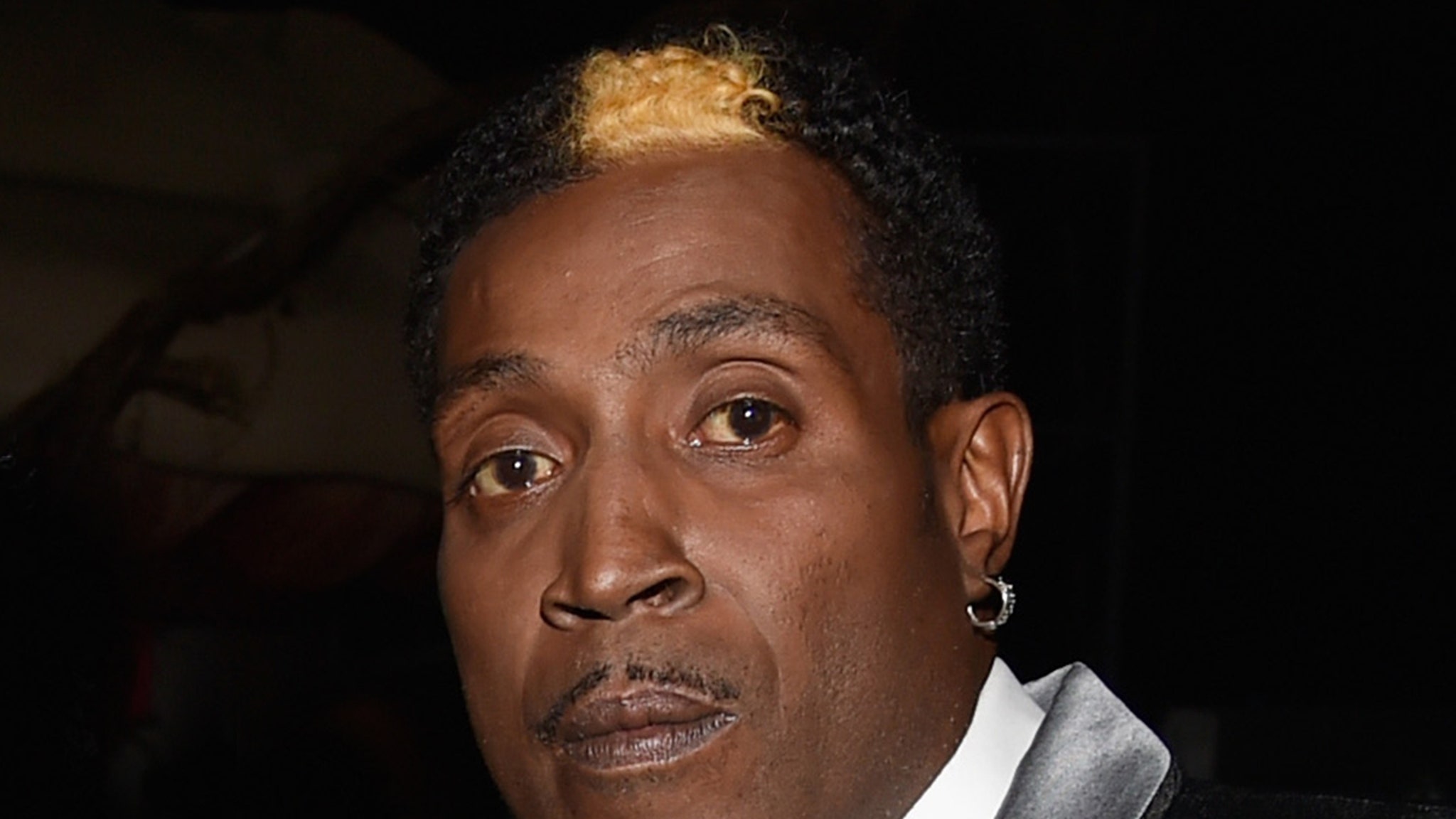 Reggie Warren — one of the original five members of the R&B group TROOP — has died … TMZ has learned.

A rep for the group tells us Reggie passed away Sunday at his home in San Bernardino County, surrounded by family. We’re told he’s been dealing with health issues for a while now, and was even hospitalized for a couple months back in January.

The rep says Reggie was released from the hospital Saturday with the anticipation he would die. We’re told his death is not COVID related — but the family didn’t want to discuss an official cause until an autopsy could be performed.

Reggie started out with TROOP when it first formed in the ’80s, alongside childhood friends Rodney Benford, John Harreld, Steve Russell and Allen McNeil. Russell paid tribute to his longtime collaborator in an IG post on Sunday, writing … “Job well done my brother I will see you on the other side????????????????????????????RIP Reggie Warren. #DamnReggie.”

The quintet signed to Atlantic Records and released their debut album in ’88, which saw a hit in their lead single ‘Mamacita.’ They’re more well-known for their 2nd album, ‘Attitude,’ though, which spawned two #1s in songs like “All I Do is Think of You” and “Spread My Wings.”

Beyond their musical success, TROOP — which stands for Total Respect of Other People — might also be remembered as the a capella group singing a cover of “Living For the City” in the cult classic film “New Jack City” — which they all briefly appear in during a montage.

‘Living For the City’ got mashed together with Queen Latifah‘s ‘For the Love of Money’ — also featured in the movie — for a memorable medley that came to be associated with ‘NJC.’

The group went on a hiatus in the late ’90s, but got back together and went touring in the 2000s and beyond … having appeared in concert with notable acts like Boyz II Men, Keith Sweat, Jon B, Brian McKnight and other artists and groups that were popular in those days.

Looks like the fellas stayed on good terms through the 2010s, as they’d often appear together at different public events like the BET Awards and beyond. 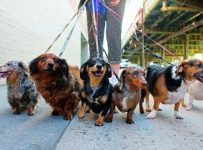 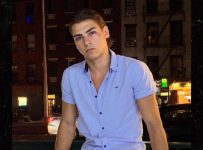 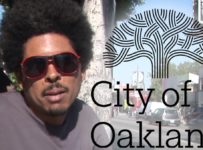 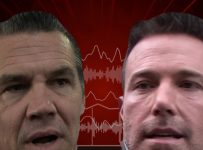 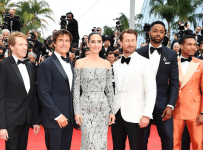