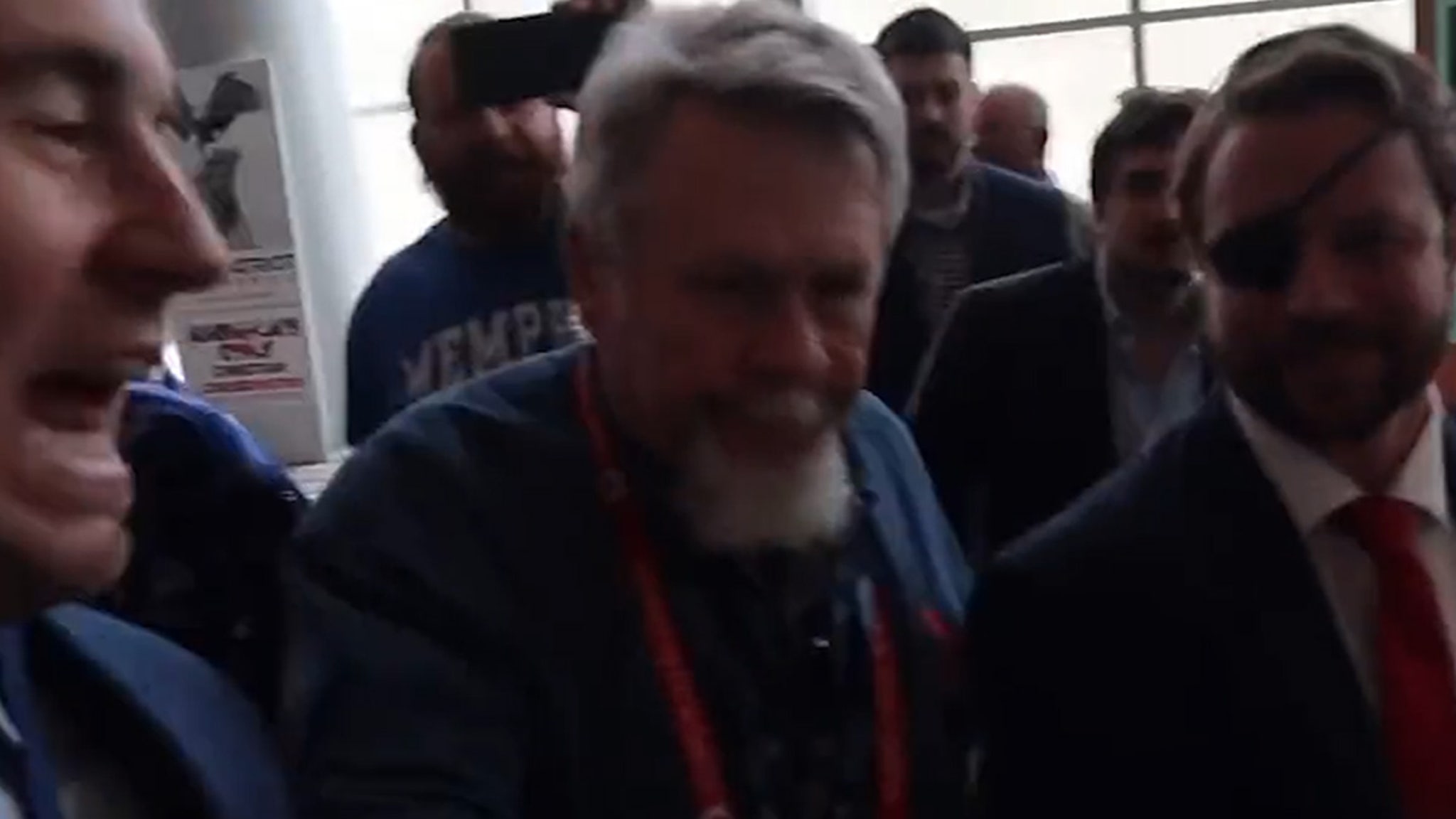 Rep. Dan Crenshaw was confronted and heckled by a group of people who don’t seem to like his positions within the Republican party — stooping to hurling nasty insults at the guy.

The U.S. congressman appeared Saturday at the 2022 Texas State Republican Convention within the George R. Brown Convention Center in Houston … and at one point, he was accosted by a rowdy bunch of protesters as he ascended an escalator onto the main floor.

Check it out … Alex Stein — who’s a right-wing media personality — tries to bum-rush Crenshaw, whose staff pushes him back. All the while, he’s screaming “eyepatch McCain!”

Stein is filming the entire encounter, which becomes very hectic, and it appears he gets into a bit of a scuffle with one of Crenshaw’s people. The Representative himself never appears to be touched, and simply carries on along his path … smirking at Stein and the others.

I CALL OUT DAN CRENSHAW FOR HIS WORLD ECONOMIC FORUM INVOLVEMENT AND SELLING US OUT WITH @Ccampbellbased #WEF22 #texasgopconvention pic.twitter.com/H4ECF13crK

Aside from the “eyepatch” barb, another man films him as well … calling him a globalist, a RINO and a sellout. When Dan vanishes from the scene, you can see yet another guy come into frame, who appears to shout something to the effect of, “Dan Crenshaw is a traitor, he needs to be hung for treason.”

Reports say some of these guys ran into law enforcement eventually as they were being asked to leave and ushered out, but it’s unclear if any arrests were made in the end.

This is what happens when angry little boys like @alexstein99 don’t grow up and can’t get girlfriends…
🤷 https://t.co/5KaIzx9umg

Meanwhile, Crenshaw himself took it all in stride … later taking to social media to write, “This is what happens when angry little boys like @alexstein99 don’t grow up and can’t get girlfriends.”

DC has been outspoken, of late, about many of his colleagues in the Republican Party — saying a good amount of them are nothing more than provocateurs who aren’t actually interested in serving the American people. A lot of Trumpers have turned on him as a result. 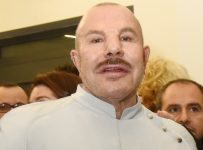 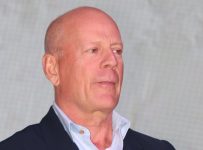 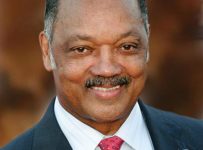 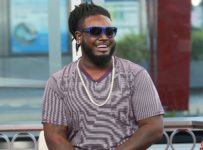 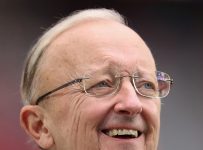 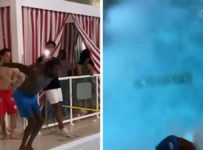