Jessie James Decker is having the last laugh.

On Thursday, the 33-year-old singer took to Instagram to share a photo showing her rocking a colorful bikini as she held on to a delicious-looking tropical drink.

This pic comes just days after Decker posted a series of tearful videos to her Instagram Stories, calling out hurtful comments after she discovered a Reddit page dedicated to body-shaming her “on a daily basis.”

“Yes, I have gained weight, 100 percent,” she said, in part. “I used to obsess over it; tried to stay a certain weight, and most recently, over the past year, I decided to just let myself live. I work out, and I eat what I want, and I 100 percent am 10 pounds heavier than I used to be. Truthfully, I used to weigh like 115, and I’m not anymore. When you are writing blogs and stories and bullying me about how much weight I’ve gained and how fat my thighs are, I do take that offensively. Because what is the messaging you are sharing? It is so disgusting to me the things I just found. … How can you wake up and live with yourself? I’m shaking because I cannot believe what I’m reading, and I need to stop.”

Countless fans rallied around the star, praising her for her response to the bullying.

“your body is amazing… dont you EVERRRRR let anyones words define who you are. i never wanna see you crying again! you look SO SO GOOD GURL GO OFF SIS !!!!!!!!!!” someone said.

“That’s right girl you freaking show them,” a commenter added.

“Your body is LITERALLY GOALSSSSS,” another person continued.

This incident is not the first time that Decker opened up about struggles with her weight. During a 2017 interview with Self, the mother of three, who shares daughter Vivianne Rose and sons Eric Thomas and Forrest Bradley with husband Eric Decker, admitted that after giving birth to her daughter, she was not in a rush to snap back.

“I hate those unrealistic goals that people place on women. It’s just not right,” she said. “It took us nine months to have our babies and put on this weight. I gained 55 pounds with my daughter, so I get it, it’s tough. But you can’t just pop out a baby and expect to be the size you were before, it just doesn’t work like that. I hate that people make women feel that’s what they have to do,” she said. “You can get to all that stuff later when it’s right for you.” 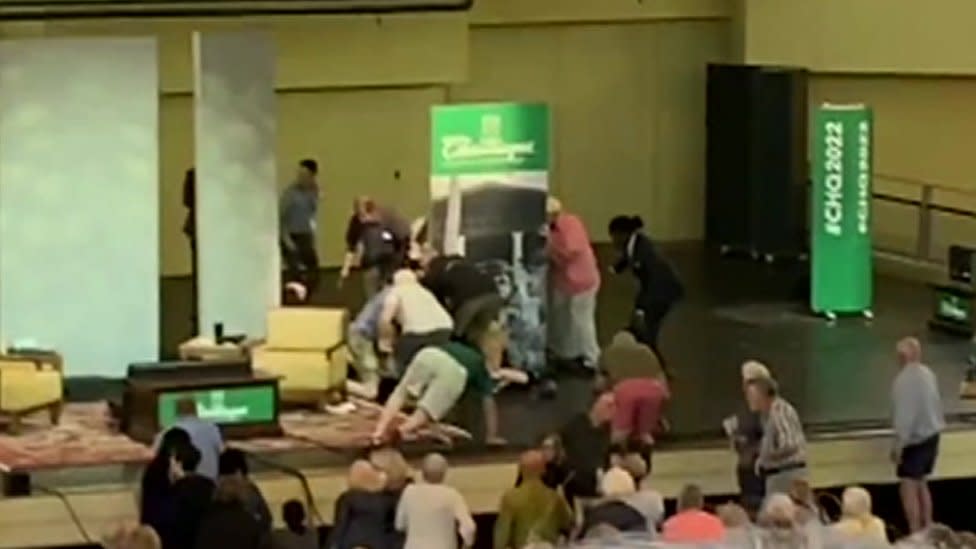 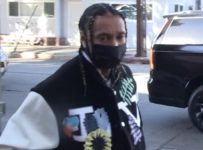 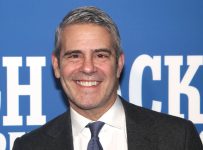 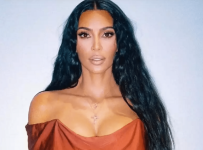