The “Try Guys” are breaking down their decision to remove Ned Fulmer from the team … after he admitted cheating on his wife with one of the group’s producers.

Keith Habersberger, Zach Kornfeld, and Eugene Lee Yang uploaded an explanation video Sunday, simply titling it “what happened.” The trio says they reached out to Ned and the producer after they were seen kissing in public.

The guys don’t use the producer’s name here, but Ned’s confirmed it was Alex Herring … and even admitted their relationship had been going on for some time.

Keith says the team had no idea this was going on behind the scenes — adding they were just as shocked as everyone else when they learned the news.

The crew quickly started working with a slew of lawyers and HR sources to make sure every step of the process was handled. Eugene puts it plainly — they weren’t going to sweep this incident under the rug.

Ned’s since been edited out of recent videos and merch — they even had to scrap some videos that were unsalvagable, likely due to it heavily featuring Ned. However, they are moving forward a new season of their Food Network show “Without a Recipe” … and say they’ve done some heavy editing to remove Ned.

It’s unclear what Alex’s status is with the company following the scandal.

As we reported, Ned and his wife Ariel seem to be hashing things out after his termination … they were spotted picking up their kids together last week — both still wearing their wedding rings.

The way Ariel put it is … they’re “working on working things out.” 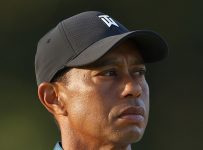 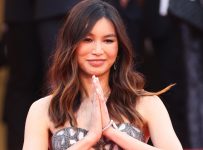 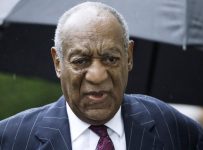