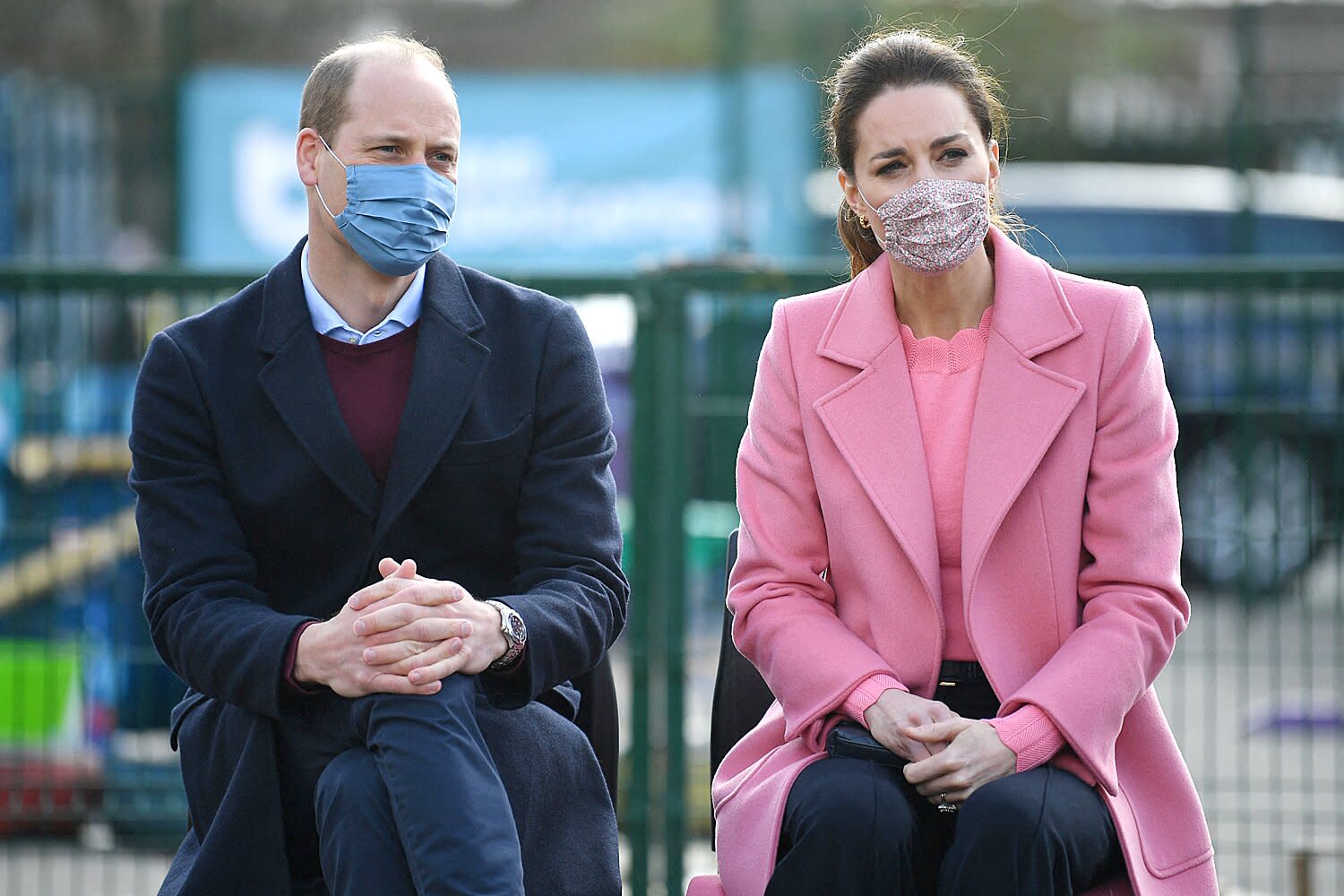 The Duke of Cambridge told a Sky News reporter on Thursday, “We are very much not a racist family,” as he and wife Kate Middleton stepped out for the first time since the royal family was stunned by the interview.

When asked if he had spoken to Harry after the Oprah interview, he added, “No, I haven’t spoken to him yet, but I will do.”

During the sit-down, Meghan said that there were “concerns and conversations about how dark [Archie’s] skin might be when he’s born” voiced by a member of the royal family.

Later in the interview, Oprah pressed Harry on the issue, asking him who was behind the racially charged comment. “That conversation I’m never going to share,” he said. “It was awkward. I was a bit shocked.”

Harry later told Oprah that it was not his grandparents Queen Elizabeth and Prince Philip.

A statement released by Buckingham Palace on Tuesday on behalf of Queen Elizabeth addressed the issues raised during the Sussex’s interview.

“The whole family is saddened to learn the full extent of how challenging the last few years have been for Harry and Meghan,” it said.

“The issues raised, particularly that of race, are concerning,” the statement continued. “While some recollections may vary, they are taken very seriously and will be addressed by the family privately.

“Harry, Meghan and Archie will always be much loved family members.”

Asked how he would describe his relationship with his brother now, Harry told Oprah on Sunday, “The relationship is space. Time heals all things, hopefully.”

“I love William to bits. He’s my brother. We’ve been through hell together,” Harry added. “But we are on different paths.”

William and Kate stepped out on Thursday at a school in East London when the prince was asked for a response following the interview. The Duke and Duchess of Cambridge visited School 21 in Stratford, London, to congratulate teachers involved in the re-opening of the school following lockdown.

RELATED: Meghan Markle Says Press Mistreatment of Kate Middleton Is ‘Not the Same’ as What She Faced

Meghan spoke about her sister-in-law Kate during the interview, including addressing reports that she made Kate cry over a disagreement over bridesmaids dresses leading up to her May 2018 wedding.

Get the premiere issue of PEOPLE Royals for glamorous new photos and inside stories royals fans haven’t seen or read elsewhere! Subscribe at peopleroyals.com/launch

She continued, “And I don’t say that to be disparaging to anyone, because it was a really hard week of the wedding, and she was upset about something. But she owned it, and she apologized and she brought me flowers and a note apologizing.” 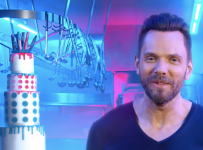 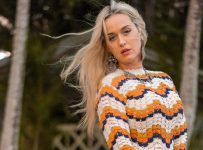 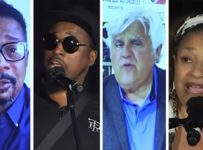 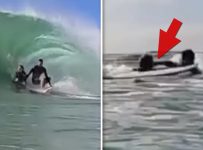 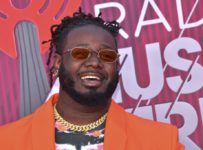