ArcLight Cinemas and Pacific Theatres are closing its 300 locations permanently. The pandemic has claimed another victim. Arclight Cinemas and its parent company Pacific Theaters were not able to make it through the Coronavirus shutdowns, and will shutter their doors forever under the Decurion Corporation. This includes the iconic Cinerama Dome in Hollywood which has been the home to many blockbuster premieres over the decades and was prominently featuring in Once Upon a Time in Hollywood.

Movie theaters just recently started to reopen in California and across the United States. The exhibition industry was starting to look up. But this latest news comes as a massive blow. About the permanent closures, Pacific had this to say in an officially released statement.

RELATED: Godzilla Vs. Kong Wins Second Weekend at the Box Office, Breaking Pandemic Record
“After shutting our doors more than a year ago, today we must share the difficult and sad news that Pacific will not be reopening its ArcLight Cinemas and Pacific Theatres locations. This was not the outcome anyone wanted, but despite a huge effort that exhausted all potential options, the company does not have a viable way forward.”

Arclight Cinemas and Pacific Theaters are some of the most prominent, popular and iconic theaters in the heart of Hollywood. After the news hit, many in the entertainment industry took to Twitter to grieve about the unexpected loss. This comes as a sign that many movie theaters will remain dark and empty despite COVID restrictions beginning to lift. Pacific continued with this statement about the closure.

“To all the Pacific and ArcLight employees who have devoted their professional lives to making our theaters the very best places in the world to see movies: we are grateful for your service and your dedication to our customers. To our guests and members of the film industry who have made going to the movies such a magical experience over the years: our deepest thanks. It has been an honor and a pleasure to serve you.”

It’s isn’t beyond the realm of possibility that another major theater chain will take over the leases to these now empty theaters, reopening them to the public. But that is going to cost quite a bit of money. IndieWire recently reported that Pacific Theaters Exhibition was unable to ay $181,900 rent in March 2021 just for their Culver City Arclight location. And they may owe $2.2 million for the full year.

The Decurion Corporation behind Pacific owned more than 300 screens in the California area. This includes 18 Pacific Theatres screens at the Glendale Americana and 14 at the Grove in the Fairfax District of Los Angeles. These were major locations for those entertainment centers. Northridge, Sherman Oaks, Lakewood and Chatsworth were also home to Pacific Theaters that are now permanently closed.

Variety was the first to report this news. 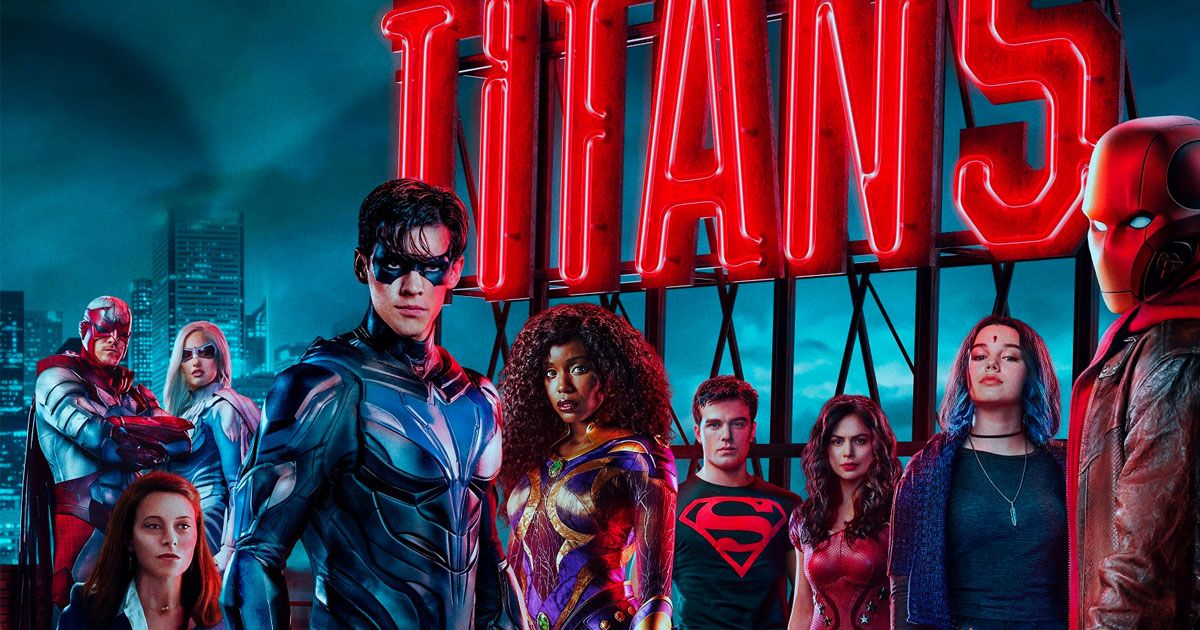 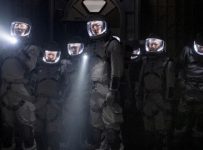 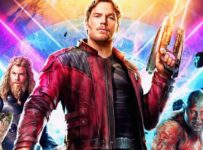 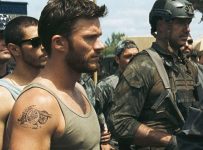 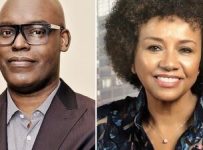 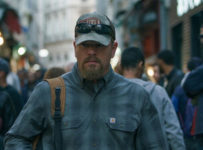