The new vampire flick Jakob’s Wife premiered this week at the South by Southwest (SXSW) Film Festival, and watching the movie can be a bloody good time for big horror fans. Starring genre fan favorite Barbara Crampton (Re-Animator, Chopping Mall) as a bored housewife-turned-vampire, the movie is co-written and directed by Travis Stevens, the director of the well-received 2019 ghost movie Girl on the Third Floor.

Jakob’s Wife stars Barbara Crampton as Anne Fedder, the wife of a small-town pastor who deeply loves her husband but has grown weary of what her life has become. Larry Fessenden (You’re Next, We Are Still Here) co-stars as Jakob Fedder, Anne’s husband, who clearly cares for her as well, even if their lives have become completely unexciting. Their relationship is put to the ultimate test when a rendezvous with an old flame results in Anne getting bitten by a vampire, and Jakob must decide if he wants to stand by his wife in light of her new… condition.

RELATED: Kevin Smith Documentary Clerk Will Get a Virtual World Premiere at SXSW Next Week

One thing about Jakob’s Wife is that it seemingly couldn’t quite decide what kind of movie it wanted to be. At the start, Stevens does a great job setting the tone for a dark and creepy vampire movie. We make a hard right turn into dark comedy soon after Anne’s transformation into a vampire, and by the end, it’s nearly become an all-out slapstick comedy. That’s not to say that I didn’t enjoy these comedic moments – there were several scenes that made me laugh out loud – but the drastic shift in tone halfway through made the movie feel less cohesive.

Even the death scenes were pretty funny, though I get the feeling they were designed to be that way. Just a small nick on the neck will result in a seemingly-endless fountain of blood gushing from the wound. Other unfortunate souls nearly lose their heads completely in other scenes, with even more blood to go around. It’s excessive to the point of being comical, but that makes it no less entertaining. The body count is fairly high, so if the sight of blood makes you squeamish, Jakob’s Wife won’t be for you.

Something that makes these gruesome deaths work so well would be the excellent practical effects. The kills are extremely graphic, but they sure do look amazing. The design of the Master vampire character, wonderfully played by The Nun star Bonnie Aarons, also looks rather fantastic. Classic horror fans might appreciate the Nosferatu-style look of the vampire as I did, as even during comedic scenes, the creature maintained its creepy vibe all the while, thanks to Aarons’ performance and the effects.

All around, the acting in Jakob’s Wife was superb, so even with the gallons of blood pouring out on screen every so often, the movie never feels too cheesy. In both the serious and the more comedic scenes, Crampton delivers as she always does, and her role as Anne already stands out as one of her most memorable performances. Fessenden is also not your traditional vampire movie hero, and yet he just brings a certain charm to the role of Jakob that really had me rooting for his character from start to finish. Meanwhile, wrestling fans will get a kick out of CM Punk’s small but memorable role as a police officer.

At the end of the day, Jakob’s Wife is a gore-soaked good time and a fun watch for horror fans, and especially so for those who love Barbara Crampton and/or vampire movies. The movie held its world premiere at SXSW this week and is set to be released in theaters, on-demand, and digitally in the United States on April 16, 2021. 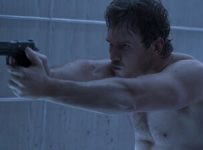 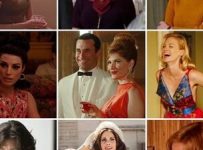 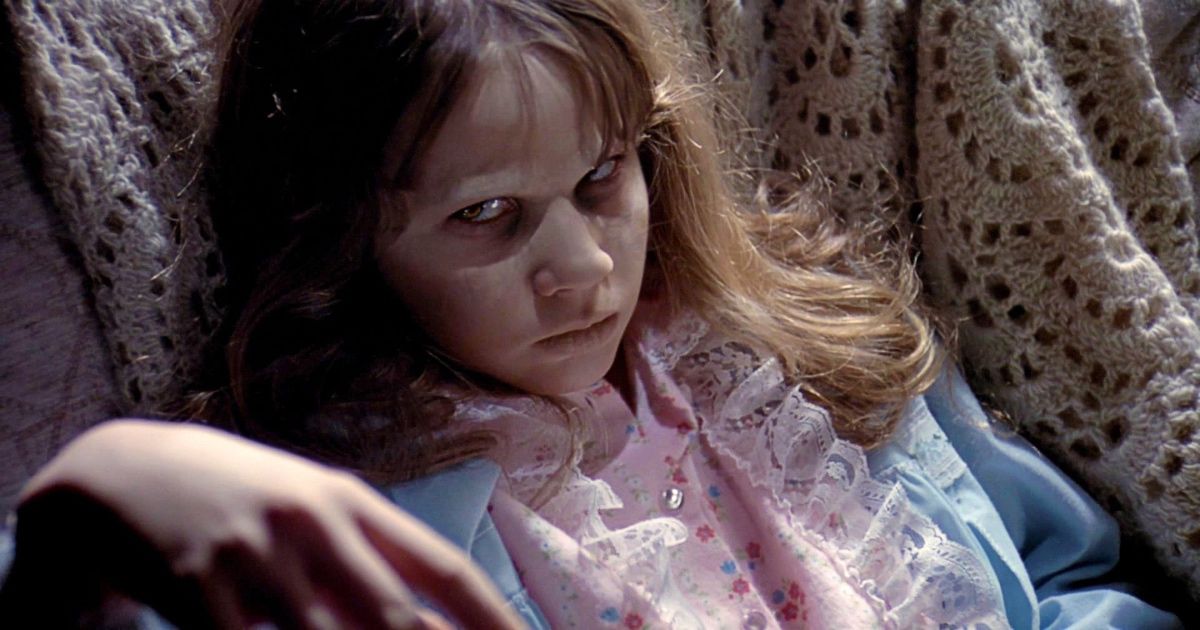 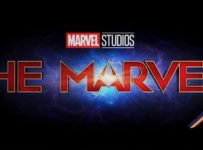 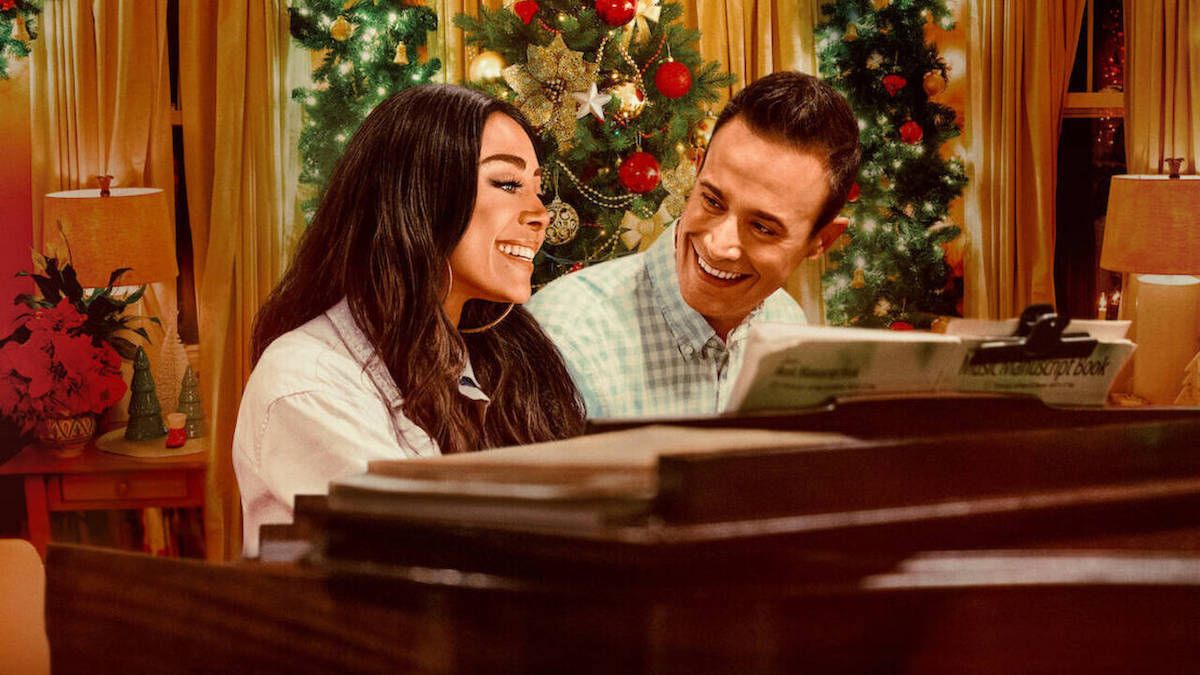 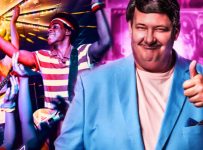