Oleg Penkovsky is not a household name, but he certainly should be. His actions during the Cold War helped to avert a nuclear showdown between the United States and Soviet Union. The Courier tells his story, just not from his point of view. Benedict Cumberbatch stars as Greville Wynne, a British businessman who was recruited by MI6 and the CIA to make contact with Penkovsky in Moscow. The film has moments of spy intrigue and political theater, but feels like a play in its execution. A muted production design with use of similar sets leadens the dangerous espionage. The Courier needed a bit more excitement, but is well-acted by a solid ensemble cast.

In 1960 Russia, Oleg Penkovsky (Merab Ninidze) is a high-ranking GRU colonel working on a committee for the trade minister. Penkovsky, a decorated soldier and family man, is dismayed by the direction of the Soviet Union under Nikita Khrushchev’s leadership. He feared Khrushchev as a bellicose warmonger. Who would agitate the US and its European allies into an avoidable confrontation. Penkovksy decides to act. He approaches two workers from the American embassy and gives them information that could only come from a high value source.

In London, the CIA sends Emily Donovan (Rachel Brosnahan) to meet with British Intelligence (Angus Wright, Anton Lesser). They need to make contact with Penkovsky, but want to send “an amateur” to avoid suspicion by the KGB. Their choice was Greville Wynne (Benedict Cumberbatch), a loquacious businessmen who’d spent years making trade deals in Eastern Europe. Wynne is absolutely stupefied by their offer. Why would he endanger himself with a loving wife (Jessie Buckley) and young son (Keir Hills) to care for? He changes his mind at the possibility of a nuclear holocaust. Greville Wynne is sent to Moscow to meet with Penkovsky. They become key players in the Cuban Missile Crisis, but pay a devastating price.

The Courier works as a character drama on several levels. Penkovsky and Wynne learn to trust each other with their lives. But the extraordinary secrecy wreaks havoc in Wynne’s personal life as his wife suspects he’s having an affair. Benedict Cumberbatch is superb as a man torn between his family and civic duty. Jessie Buckley is equally good as his exasperated and suspicious spouse. Rachel Brosnahan nearly steals the show as the savvy CIA handler surrounded by men who underestimate her. The interplay between the actors is taut, believable, and the strength of the film.

Merab Ninidze also gets top marks for his portrayal of the understated Oleg Penkovsky. My issue is that I wanted to see more from him. The Courier is based on Greville Wynne’s experience, but Penkovsky’s motivations and eventual decisions are fascinating. He betrayed his country because he believed it was on a path to destruction. That’s true heroism or the ultimate treason, depending on which side you’re on. Dominic Cooke, a venerated theater director who helms the film, could have amped up the tension by a greater focus on Penkovsky. We see glimpses of his spycraft, but I could have used more details.

The Courier, at the very least, teaches a valuable lesson that cannot be forgotten. The Cold War skirted global annihilation with the Cuban Missile Crisis. Oleg Penkovsky and Greville Wynne are directly responsible for its positive outcome. No child today is doing duck and cover drills or helping to build a fallout shelter. The Courier is a production of 42, FilmNation Entertainment, and SunnyMarch. It will have a theatrical release on March 19th from Roadside Attractions. 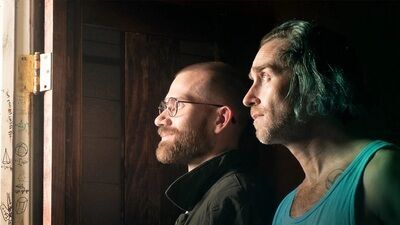 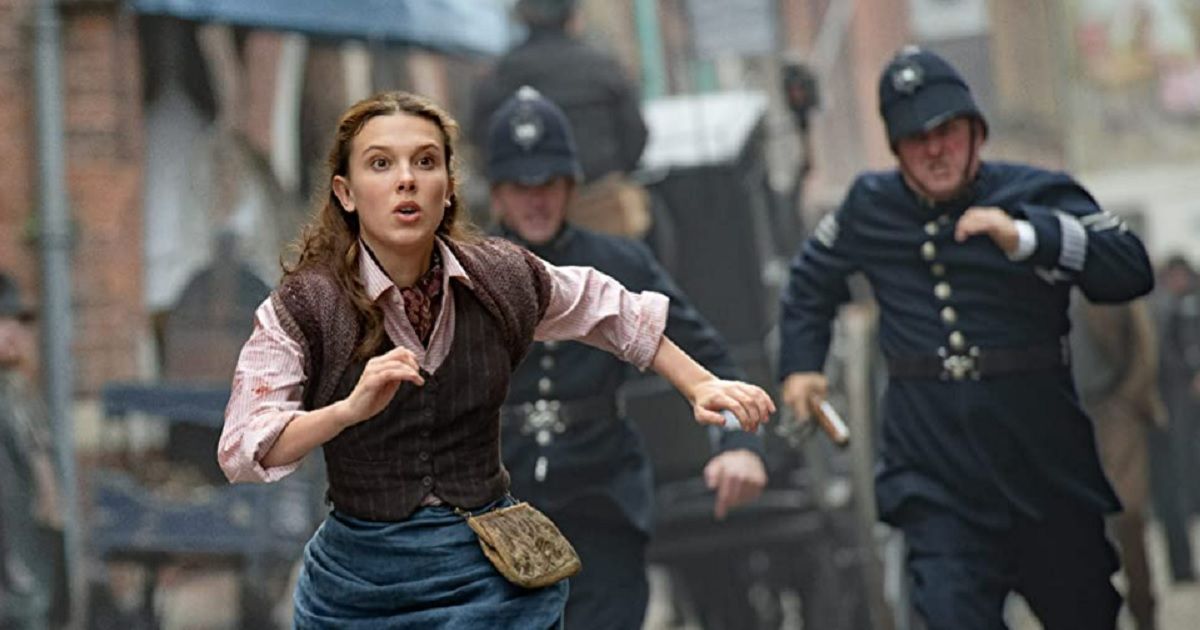 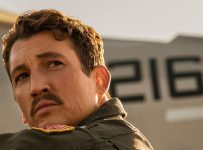 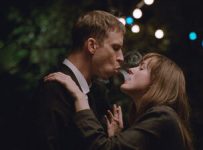