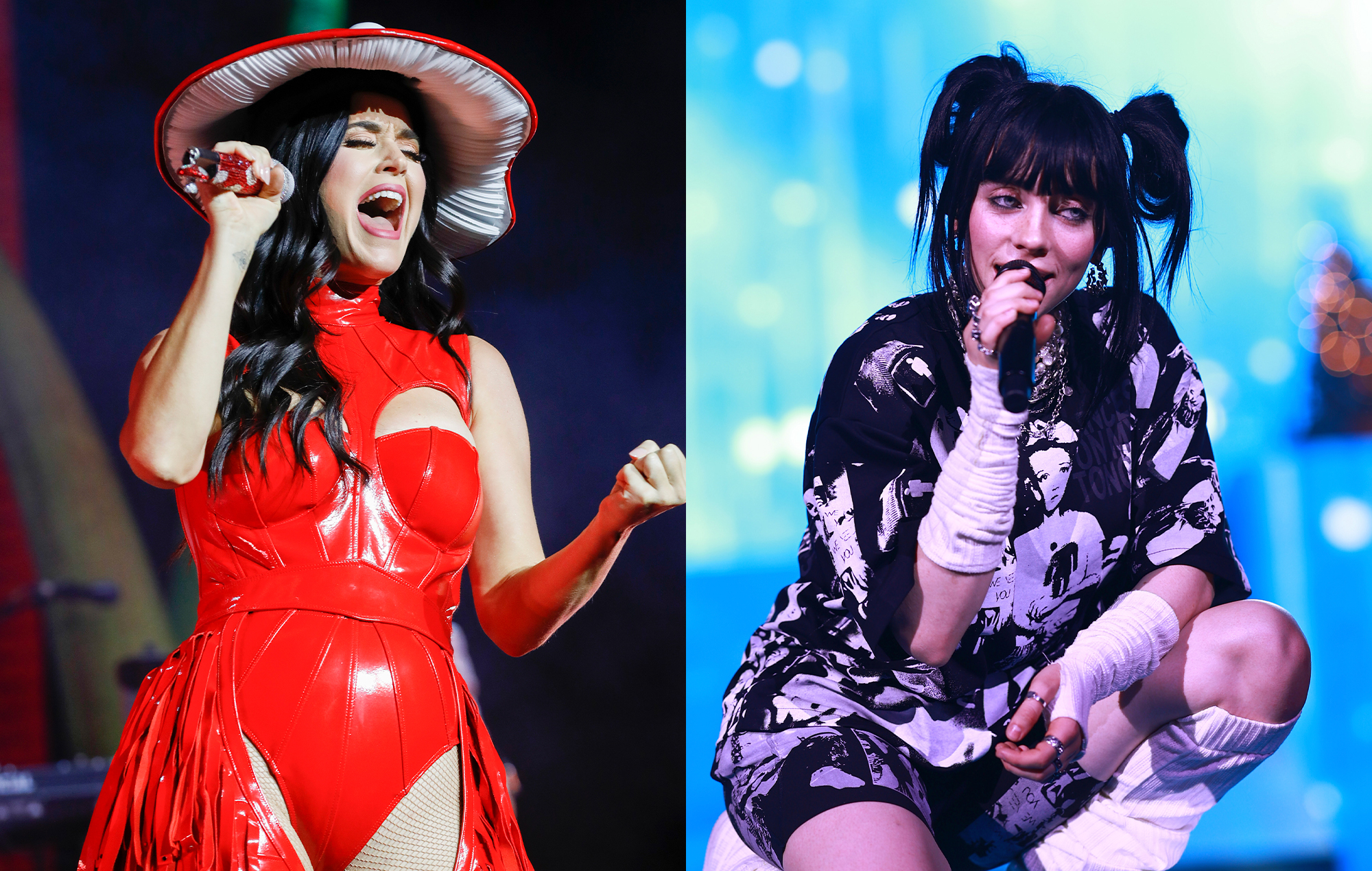 Batman v Superman: Dawn of Justice is looking better than ever in 4K, and fans can stream the 4K-remastered “Ultimate Edition” of the Zack Snyder movie on the same day Zack Snyder’s Justice League is released. Additionally, the 4K Ultra HD Blu-ray version of the movie will be released soon after. Warner Bros. Entertainment has now released the 4K trailer for the new version of the crossover movie, and you can see how much better it looks already by watching the trailer below.

Originally released in 2016, Batman v Superman: Dawn of Justice brings back Man of Steel star Henry Cavill as Superman, taking on a new version of Batman played by Ben Affleck. Fearing the actions of a “god-like super hero left unchecked, Gotham City’s own formidable, forceful vigilante takes on Metropolis’s most revered, modern-day savior, while the world wrestles with what sort of hero it really needs. And with Batman and Superman at war with one another, a new threat quickly arises, putting mankind in greater danger than it’s ever known before.”

RELATED: Zack Snyder Finally Embraces Martha Meme from Batman v Superman: It Is What It Is

The movie was a very big hit at the box office, but it still ultimately fell short of Warners Bros.’ expectations at the time. Still, the movie seems to have developed a stronger cult following in the years since. Many fans have praised Ben Affleck’s new take on Batman, which wasn’t an easy feat stepping into the role after Christian Bale had delivered such an iconic performance with the Dark Knight movie trilogy. The crossover was also meant to carry over into Affleck starring in his own solo Batman movie, but that project would alter evolve into The Batman with Robert Pattinson.

Zack Snyder knows that there are a lot of people out there who enjoy Batman v Superman, so he’s been intent on delivering the best version of the movie possible for viewers to enjoy. This goes past restoring many of the deleted scenes that were included in the Ultimate Edition Blu-ray release, as the director also felt that the visuals didn’t look right. The 4K remaster will present Batman v Superman the way Snyder had always intended for it to be seen.

“I just approved the Blu-ray box the other day,” Snyder told I Minutemen back in January, though he didn’t know at the time it’d be streaming on HBO Max as well. The filmmaker also revealed last year that he’d been working on a remastered version of the movie that restores its IMAX aspect ratio and updates its 4K visuals.

Batman v Superman: Dawn of Justice Ultimate Edition will be available to own on Digital and stream on HBO Max on March 18, the same day as the release of Zack Snyder’s Justice League. It will then be available on 4K Ultra HD Blu-ray on March 23. The 4K trailer comes to us from Warner Bros. Entertainment on YouTube. 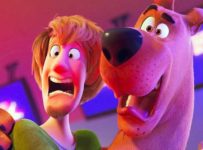 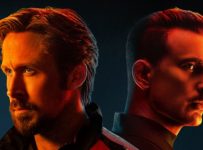 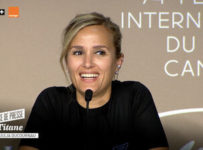 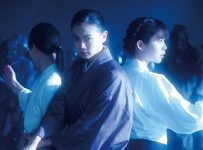 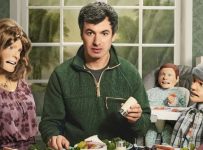 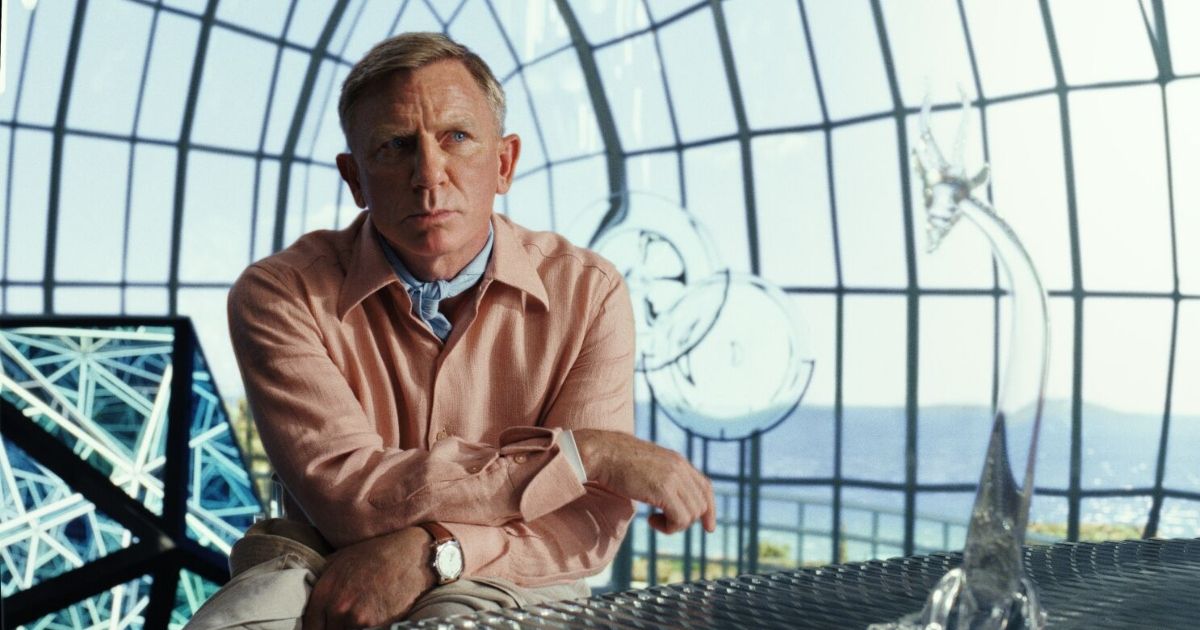