The first Don’t Breathe proved to be a horror movie hit when it was released back in 2016, with audiences clamouring for a sequel and further adventures for Stephen Lang’s disturbed Norman Nordstrom, also known as “The Blind Man”. Writer and producer Fede Álvarez has been discussing the upcoming sequel, Don’t Breathe 2, calling the movie “fantastic”, a word he also uses to describe the upcoming Texas Chainsaw Massacre, with Álvarez hoping that both movies will be able to hit theaters.

“Don’t Breathe 2 is actually coming out this year. It’s done already. I watched it not too long ago and it’s fantastic. So, I just really can’t wait for you guys to see it. Two of the movies I made as a producer and also writer, obviously Don’t Breathe 2 and also this year Texas Chainsaw Massacre will be coming out, which is also fantastic. Both movies…”
RELATED: Stephen Lang Says Don’t Breathe 2 Is Its Own Thing
“I think we’re all craving for that horror experience again in a theater, to be surrounded with people and get the best. So, I think that these two movies, hopefully, will be my contribution this year for the world of horror fans. Just to go bananas in the theater watching them, because both of them are pretty insane and crazy. They’re pretty out there when it comes to horror movies. So, fans will get a lot this year with those films. Hopefully by the time they come out, the world would have gone back to normal and we’ll get together in a theater and go crazy.”

Fede Alvarez, who directed the first Don’t Breathe, will return to write and produce the upcoming sequel. While the first movie follows three friends who break into a mysterious blind man’s home with the hopes of scoring easy money, only to wind up fighting for their lives when the man traps them inside and starts taking them out one by one, Don’t Breathe 2 will put the blind man in more of a lead position.

Don’t Breathe 2 picks up with The Blind Man, who has been hiding out for several years in an isolated cabin. During this time, he has taken in and raised a young girl orphaned from a devastating house fire. Their quiet life together is shattered when a group of criminals kidnap the girl, forcing the Blind Man to leave his safe haven to save her. The Blind Man proved to be a captivating horror movie villain, beginning the first movie as the victim before being revealed as a much more disturbing presence than first thought.

The sequel looks to be putting him in much more of an anti-hero light, with actor Stephen Lang, who will reprise the role of The Blind Man for Don’t Breathe 2, recently declaring his satisfaction with the movie’s direction. “I never walked away from a scene on this feeling like we’d left something on the table there,” he said. “We really strived to get everything we could out of it. It has a tremendous kinship with the first film, but in many ways, in every way, it’s very much its own thing.”

Don’t Breathe 2 is expected to be released on August 13, 2021. Fede Álvarez meanwhile will next direct the AppleTV+ experimental horror series, Calls. This comes to us from Discussing Film. 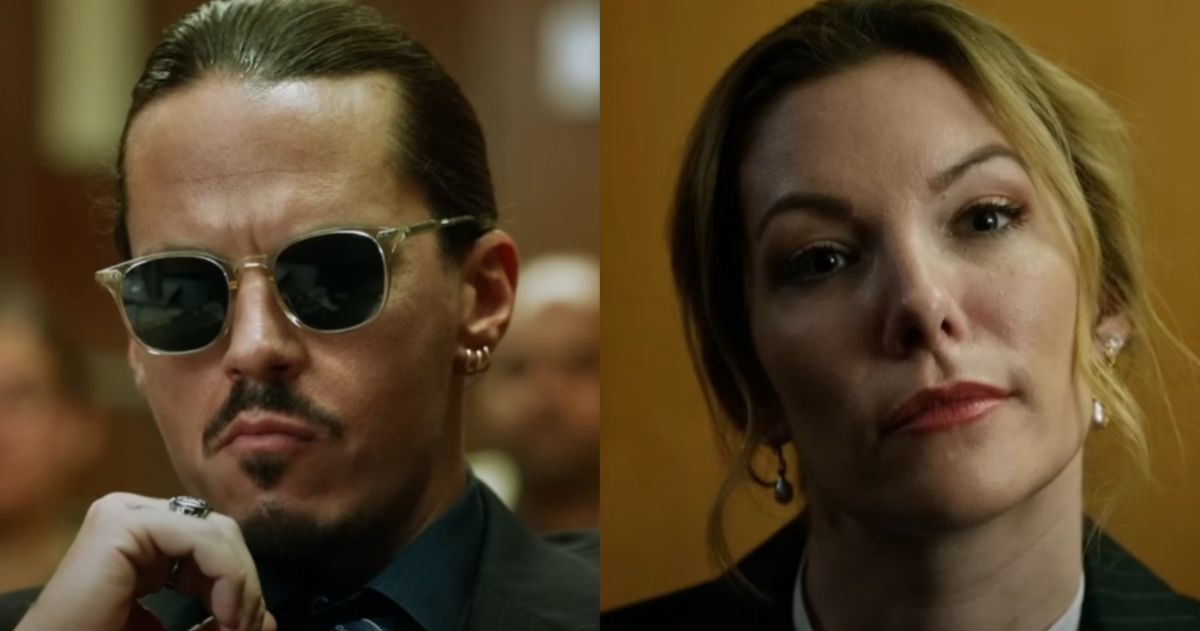 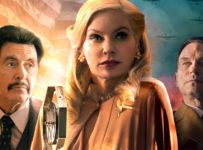 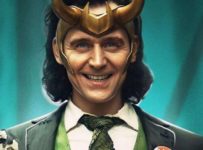 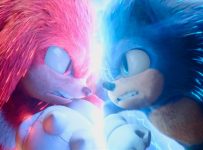 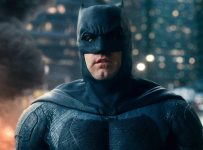 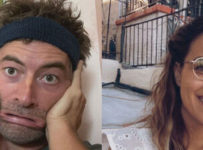