Get ready for some crazy, horror shenanigans in Doctor Strange in the Multiverse of Madness. This, according to Elizabeth Olsen, who will be returning to the Marvel Cinematic Universe once again as Wanda Maximoff/Scarlet Witch. While specific details on the long-awaited sequel remain tightly under wraps, it does seem the movie will be taking the MCU into previously uncharted territory.

Elizabeth Olsen, coming fresh off of WandaVision, was recently the subject of an in-depth cover story. During the conversation, the subject of Doctor Strange 2 came up. Given the mysterious nature of the sequel at this stage, she couldn’t say too much about it. However, she was willing to give us a sense, generally speaking, of what to expect from it. Here’s what she had to say.

This does gel with some of what we’ve heard about the movie in the past. For one, when it was first announced at San Diego Comic-Con back in 2019, Scott Derrickson explained that they planned to “make the first scary MCU film.” Derrickson, who directed such horror movies as Sinister and The Exorcism of Emily Rose, helmed the first Doctor Strange. He had been pegged to do the follow-up as well but departed over creative differences. He remains on board as a producer.

Sam Raimi then was brought in to take over. Not only does Raimi have superhero bona fides with the original live-action Spider-Man trilogy but he also has a huge horror pedigree as well, having directed The Evil Dead movies, as well as Drag Me To Hell. As for the “bonkers” element, Michael Waldron was eventually brought in to pen the screenplay. Since Waldron is known best for his work on Rick and Morty, that makes sense as well.

Beyond that, specific plot details remain elusive. The title confirms that the MCU will be delving into multiverse territory. Spider-Man: No Way Home will also be opening up the Marvel multiverse. Benedict Cumberbatch will reprise his role as the Sorcerer Supreme. Perhaps not coincidentally, Cumberbatch is also starring alongside Tom Holland in No Way Home. Other returning cast members for the long-gestating Doctor Strange solo sequel include Benedict Wong (Wong), Chiwetel Ejiofor (Mordo) and Rachel McAdams (Christine Palmer). It remains unclear who the main villain will be though it was previously believed to be Nightmare.

Doctor Strange was released in 2016 and was a sizable hit, considering that many weren’t too familiar with the character prior to the movie. Stephen Strange has appeared in several MCU installments since then, including Thor: Ragnarok, Avengers: Infinity War and Avengers: Endgame. Yet, more than five years will have passed between the character’s solo installments by the time the movie arrives in theaters next year. We’ll be sure to keep you posted as any further details are made available. Doctor Strange in the Multiverse of Madness is currently set to arrive on March 25, 2022. This news comes to us via Glamour. 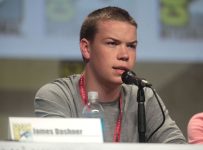 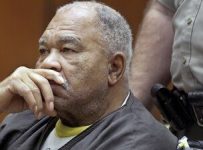 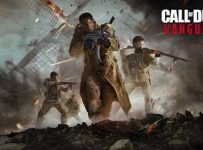 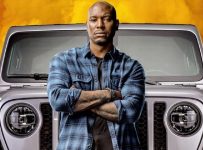 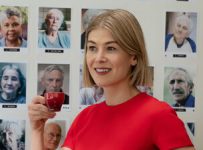 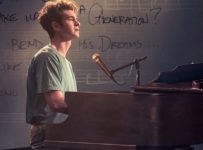