Gerard Butler and Morena Baccarin race against the apocalypse in the middling disaster thriller, Greenland. The film is loaded with eye candy. Desperate people running for their lives, cities blown to cinders, and the requisite countdown to extinction; ticking away in the background. The elements are there for gritty popcorn cinema. But the narrative is torpedoed by sappy melodrama and contrived plot twists. Greenland settles for mediocrity when it could have been far more engaging.

Gerard Butler stars as John Garrity, an Atlanta architect recently separated from his wife. Allison (Morena Baccarin) kept the house and custody of their young son, Nathan (Roger Dale Floyd). The story picks up with John and Allison throwing a birthday barbecue for Nathan. As they plan and shop for the party, the news informs us that a comet, Clarke, is scheduled to skirt the planet later that day.

John receives an alarming notice on his phone. He also watches as military planes streak across the sky. His fears are confirmed when the party begins. News reports change their assessment of Clarke. The comet is a planet killer with multiple fragments. John gets another message with urgent instructions for his family. They must leave immediately to survive the comet’s largest impact.

Greenland has a riveting first act. Director Ric Roman Waugh (Felon, Angel Has Fallen) captures the sheer panic and calamity of an extinction level event. There’s real drama as the Garrity family has to leave their neighborhood friends behind. John rightly ascertains that his wife and child’s survival depends on quick, merciless action. Problems arise when a MacGuffin is used to add further turmoil to the plot. It’s pointed out early on, so you know this object will be critically important. It’s a cheap trick that ends up convoluting the story.

Greenland devolves into histrionics as the characters behave foolishly. Granted, it’s the end of the world, mistakes will surely be made. But John and Allison are not stupid characters. Their decisions in key moments, especially concerning Nathan, are absurd and unnecessarily life-threatening. There are weepy chunks in the middle of the film that make no sense whatsoever. Thankfully the action picks back up for the expected explosive climax.

The narrative might have been helped by adding other perspectives. It would have been interesting to see a government level viewpoint as well as the Garrity family. The comet ends up being my favorite character of the film. Clarke packs a whole bunch of right jabs before landing a truly impressive knockout punch. The decision to spread out the comet’s destruction keeps your attention through the overly sentimental downbeats. It amps up the danger by showing just how deadly a minor fusillade of space rocks can be.

Gerard Butler is not an ass-kicking action star here. No worries, he still delivers his trademark ferocity when needed. Morena Baccarin cries a river, but is thankfully more than a damsel in distress. They make the best of the soap opera moments. Greenland has plot issues, but works as a distraction from the pandemic’s dark winter. The film had a theatrical release earlier this year in several global markets. It would have been entertaining to see its epic destruction on the big screen. Greenland is a production of Anton, Thunder Road Pictures, and G-BASE. It will be available to stream December 18th on demand by STX Films. 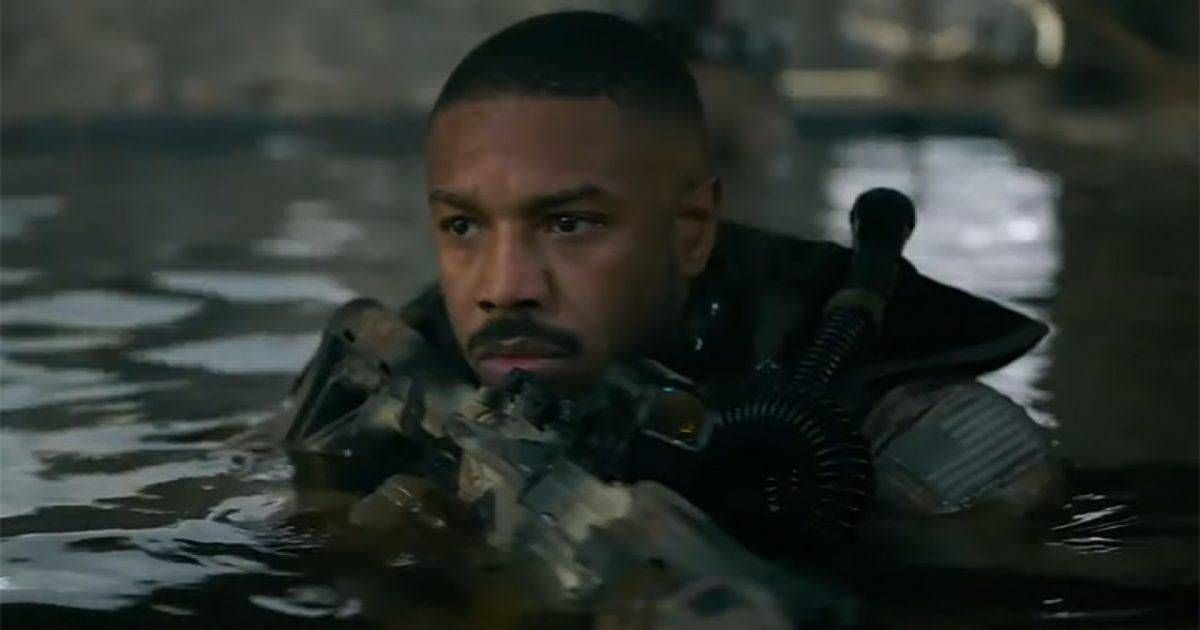 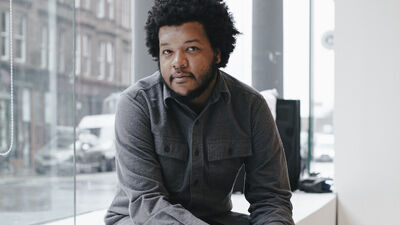 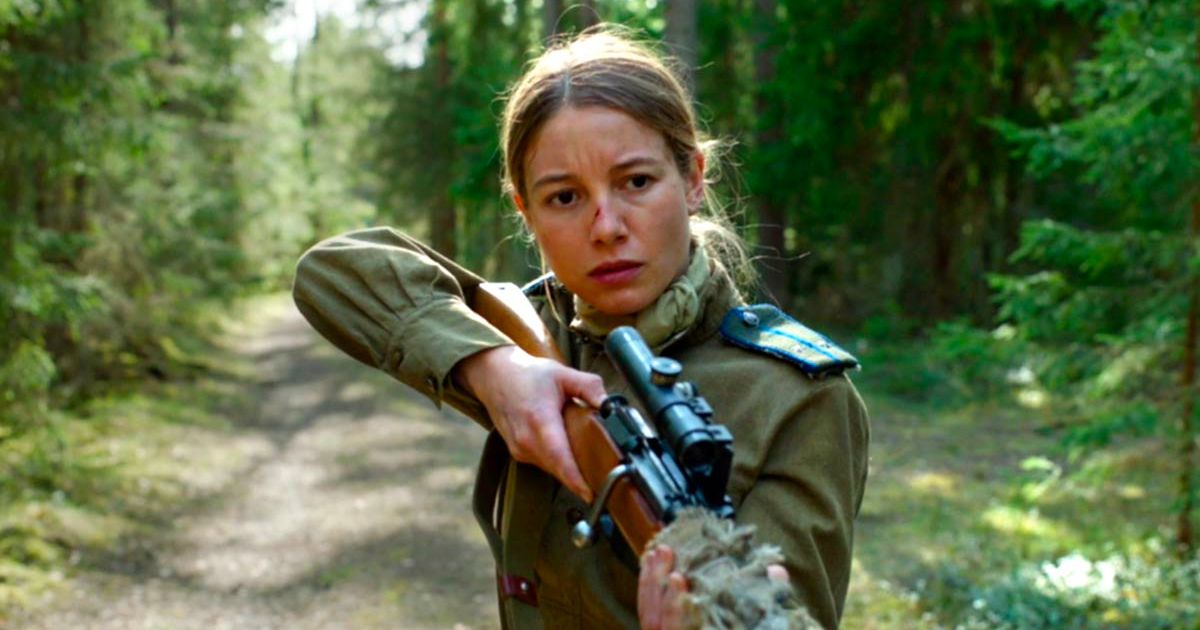 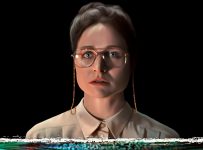 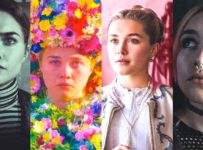