New Line has put in the order for a Hello Kitty movie. Described as an animated/live-action hybrid, the movie will likely bring an animated version of the popular cartoon cat into the real world, similar to the new Tom and Jerry movie. Plot details are firmly under wraps at this time.

In a statement, New Line president/Chief Creative Officer Richard Brener said the studio was “extremely lucky to have found in Jennifer and Leo, two directors who not only share a profound connection to the unforgettable characters Shintaro Tsuji and Sanrio have created over the past 40+ years with Hello Kitty and her friends, but also have the imagination, talent and heart to bring this iconic world to life on the big screen.”

Coyle also said, “this is not only a rare chance to bring a beloved character to life, but also to spread the message of love, friendship and inclusivity that Hello Kitty stands for. The world so needs her brand of joy and happiness.”

And Matsuda added: “Growing up in Brazil with a Japanese family, I was surrounded by the whimsy of Hello Kitty and it served as a reminder that it’s okay to be different. Along with Jen, FlynnPictureCo. and New Line, I am delighted by this incredible opportunity to work with one of the most universally beloved characters and expand their relatable Sanrio stories even further.”

Beau Flynn will produce for FlynnPictureCo. after pursuing the movie rights to Hello Kitty for more than five years with New Line Cinema/Warner Bros. The project also marks the first time a studio has ever adapted Hello Kitty as a theatrical movie release. Alongside Flynn, FlynnPictureCo.’s Chanel Bowling will oversee the project. Known Universe will executive produce with Richard Brener, Celia Khong, and Paulina Sussman overseeing for New Line.

Created by Yuko Shimizu for the Japanese company Sanrio, Hello Kitty has been a popular icon in pop culture for several decades. The little white cat has been brandished on all kinds of merchandise across the world, grossing billions of dollars a year as one of the highest-grossing media franchises of all time. This includes several animated TV series adaptations geared towards children along with several anime movies. There are even theme parks based on Hello Kitty in Japan and Malaysia.

Perhaps it was just a matter of time before Hello Kitty was given the live-action/CGI movie adaptation treatment. These kinds of projects are on the rise lately, with the latest example – Tom and Jerry – now playing in theaters and on HBO Max. Sequels to similarly-animated movies Space Jam and Sonic the Hedgehog are also in the works along with new live-action/CG hybrids based on Clifford the Big Red Dog and Chip ‘n Dale: Rescue Rangers. Disney has plenty more of their own on the way as well, including a follow-up to The Lion King.

No release date has been set for Hello Kitty. This news comes to us from Deadline. 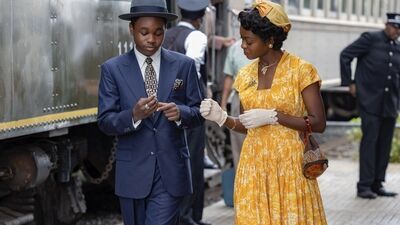 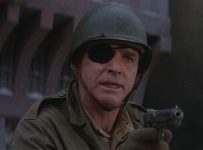 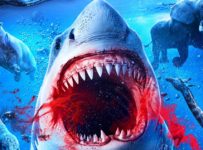 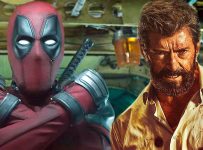 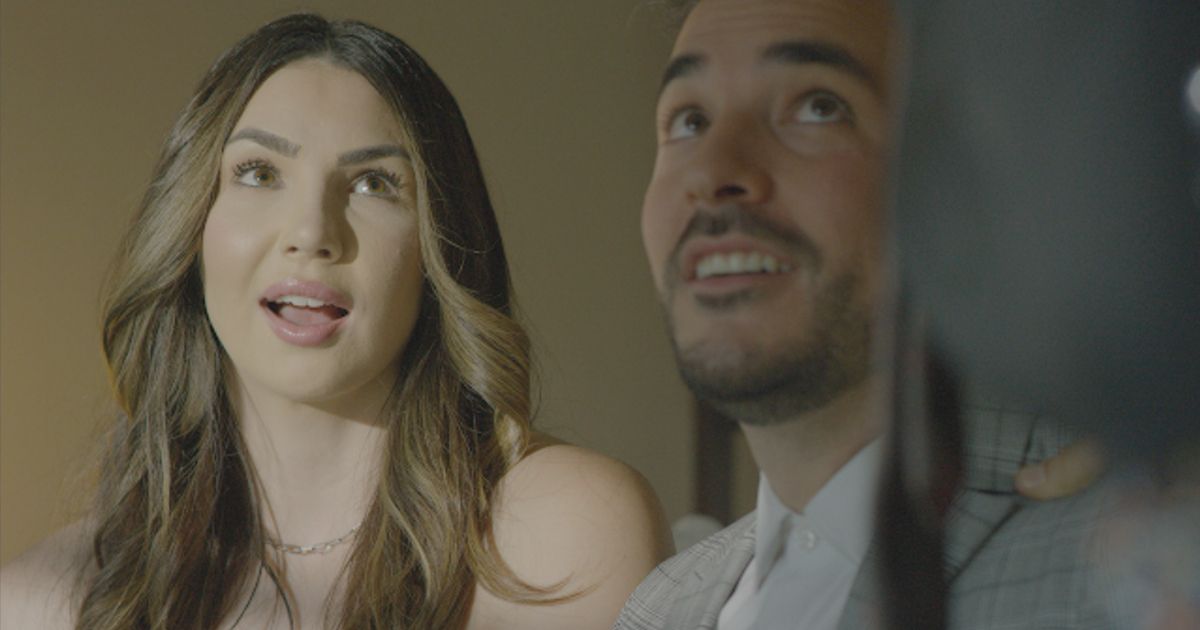