In 1997, audiences didn’t really know what to do with Andrew Niccol’s “Gattaca.” It had major stars in it like Ethan Hawke and Uma Thurman, but it felt more like an arthouse drama or even an old-fashioned noir than a blockbuster. Critics mostly liked it, and some fans found it before long on VHS and DVD, but it feels like a film that has become timelier and more beloved over the nearly quarter-century since it came out. This month, it’s dropping in a 4K steelbook edition that’s a beauty (look at that cover art!), and remastered from the original negative in a way that really enriches its smart, deep color palette. I forgot how gorgeous this film is, using shadows and light in a way that blends its science fiction and noir sensibilities in a riveting manner. I’m not sure the ending lands, but there’s so much to like here, and it seems like a film that was truly ahead of its time.

Fans of the new Monsterverse are falling in love with the big guys over the title in “Godzilla vs. Kong,” now in theaters and on HBO Max for a couple more weeks. It’s actually the fourth film in this series, which rebooted back in 2014 with Gareth Edwards’ “Godzilla,” still my favorite of the modern flicks (although I like “Kong: Skull Island” and “GvK” too; not so much “King of the Monsters”). There’s something to the grandeur of Edwards’ approach that hasn’t really been matched in the kitschier sequels, and it’s even easier to appreciate the way Edwards plays with perspective and light in this new 4K release. Let’s hope “GvK” gets a 4K release as strong as this one down the line too (although a few more special features would have been nice).

The latest from “Resident Evil” director Paul W.S. Anderson was released to a surprisingly receptive audience in December of last year, a great example of people just needing something mindlessly fun at the end of the longest year ever. I get that. I don’t agree that “Monster Hunter” does that kind of escapism well, but I would never take that kind of fun away from people who need it, especially in 2021. And so here’s the 4K release of a movie that definitely should be watched in the highest HD quality possible. Do with it what you will. 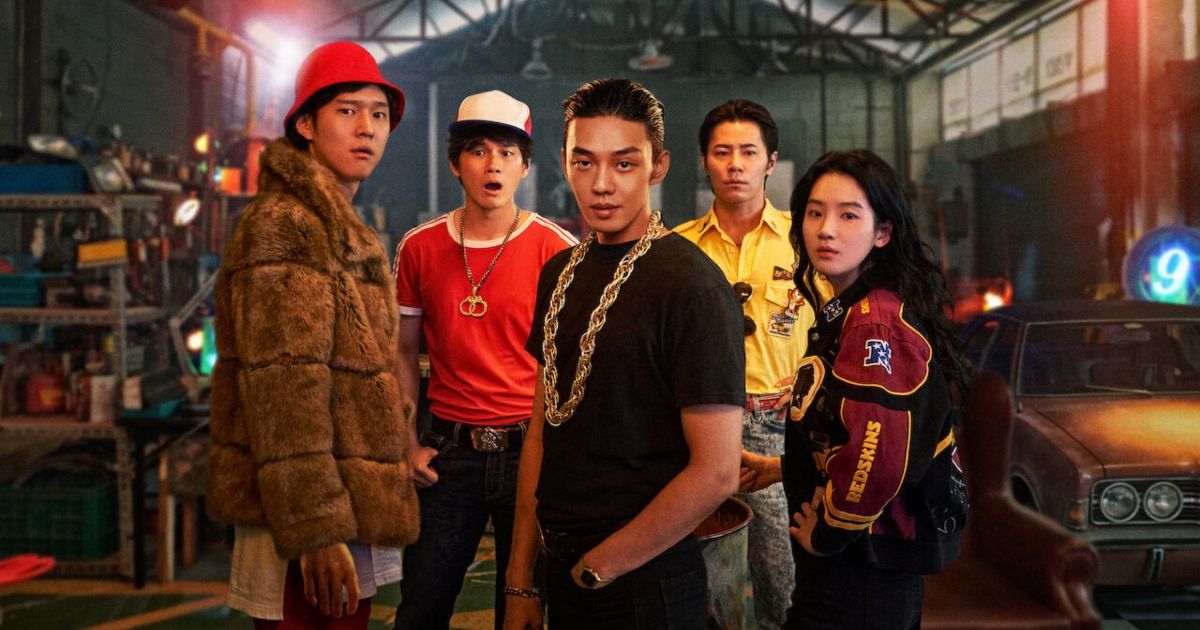 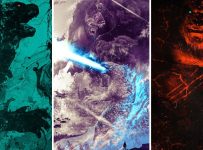 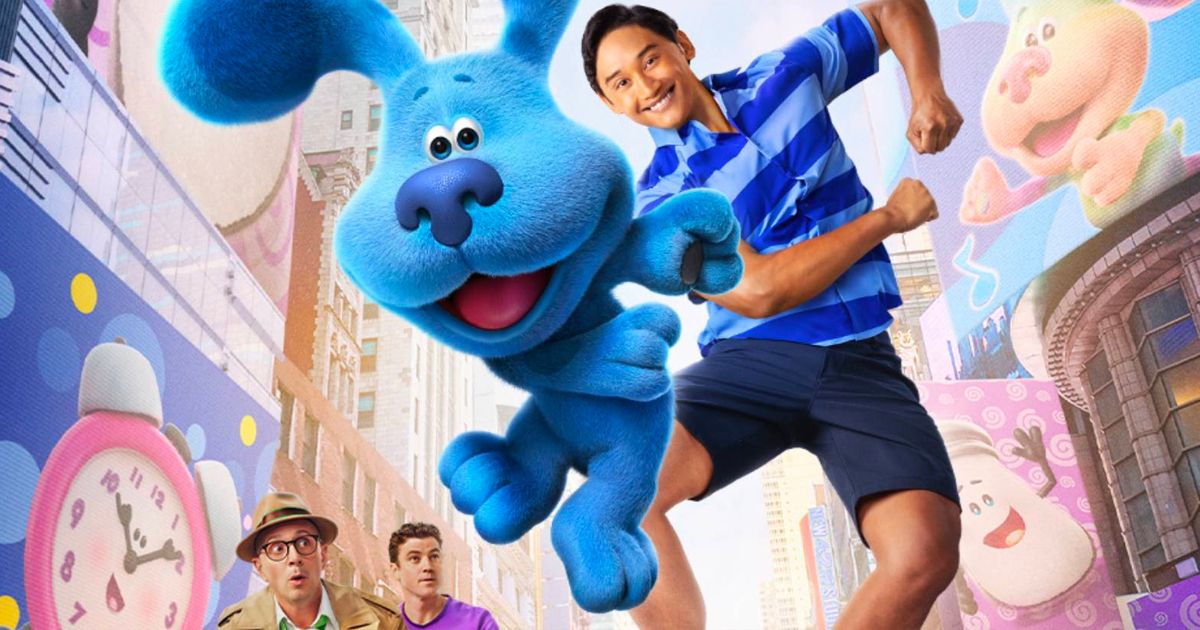 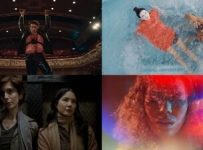 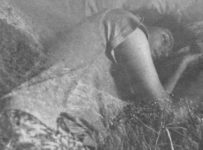