John Wick 4 has officially started production. Starring Keanu Reeves returning as the titular vigilante, the sequel will also bring actor Shamier Anderson to the cast. On Monday, Anderson took to Instagram to post a teaser image from the John Wick 4 set, confirming that cameras are now rolling on the highly anticipated sequel. His original Instagram post also includes a joke video of Reeves training for the movie with Anderson, which is actually a reedited scene from The Matrix.

“So it begins…” Anderson wrote in the caption.

Ian McShane has teased his return in the movie, and various big names have been added to the cast of John Wick 4 in recent weeks. Along with Anderson, some of the other newcomers that will appear in the fourth movie are Donnie Yen, Bill Skarsgard, and Rina Sawayama. Mortal Kombat and Army of the Dead star Hiroyuki Sanada also recently joined the cast to reportedly play a role as a swordsman. In any case. It’s clear from the cast along what John Wick 4 is going to be pretty intense.

Chad Stahelski, who co-directed the original John Wick with David Leitch and helmed the previous two installments solo, will return to direct John Wick 4. Derek Kolstad, the creator of the series who penned the first two installments and co-wrote John Wick 3 with Shay Hatten, Chris Collins, and Marc Abrams, is not involved with the fourth installment. Hatten has written the screenplay for John Wick 4 with Michael Finch.

“No, it wasn’t my decision,” Kolstad told Collider of his exit from the franchise. “When you think of the contractually of these things, the third one I shared the credit with any number of people, they didn’t have to come back to me, and so they didn’t. And so you look at that and you could be hurt, and I would say if I was 20 years ago I would have been, but seeing what the industry is and how things go, I just believe that you bless everything and hope it all the best, and to the players involved who are doing other things elsewhere. And yeah, it’s personal, so I’m never going to talk sh*t about John Wick. I want this thing to survive and thrive.”

He added: “At a certain stage the studio will tell you, your creation is graduated, and you wish it well. I’m still close with Chad (Stahelski), still close with David (Leitch), and I don’t know what’s going to happen, but I’m excited to see.”

If not for the pandemic of 2020, we could have already seen John Wick 4. The movie was originally scheduled to be released on May 21, 2021, which would have put it up against fellow Keanu Reeves sequel The Matrix 4. Plans were changed and shooting was pushed back to this year, resulting in a new release date for John Wick 4. The wait has been unfortunate, but the good news is that the wheels are finally in motion.

John Wick 4 is set to be released in theaters on May 27, 2022. This news comes to us from Shamier Anderson on Instagram. 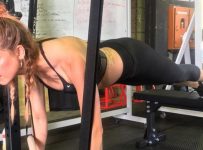 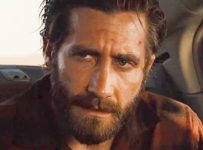 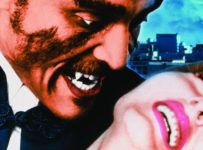 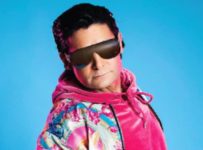 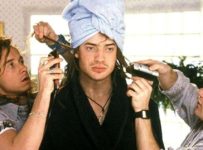