Also: Could TV shows stop attempting to tackle the millennial experience when they have nothing revelatory to say about it? “Mr. Corman” centers Josh at the middle of one millennial ritual per episode—a one-night stand after meeting at a bar, a road trip with Ruth, a conversation between Josh and Beth about their different religious beliefs, a fight with health care companies and collection agencies—but they all follow a tedious rhythm in which everyone talks at Josh about his feelings, but he never volunteers them himself. Practically every conversation Josh has involves the other person bemoaning his cynicism and pessimism, but that dynamic gets old fast when Josh as a character seems like an amalgamation of Twitter cliches about 30somethings. A flaw of Gordon-Levitt’s performance is that his emotions and the show’s dialogue never seem in sync: sometimes he’s too venomous for innocuous lines; sometimes he’s too subdued for particularly cruel jabs. The show doesn’t stick to Josh as a misunderstood nice guy or Josh as a low-key asshole, instead jumping between those identities and failing to establish the central character as someone we’re supposed to at least somewhat care about.

Those diverging world views would already be a lot to tackle. But “Mr. Corman” also adds in aggressively twee animated flourishes, whirls Gordon-Levitt around a couple of songs, wastes time with an incredibly facile parallel-universe standalone episode, and builds up to a final-episode reveal that hangs all of Josh’s issues on his white privilege. A noticeable pattern is that nearly every person who criticizes Josh’s woe-is-me attitude is a person of color, most incisively the Korean American Emily (Jamie Chung). In a scene that “Mr. Corman” clearly thinks is allyship, Emily makes a broad generalization about Josh’s response to the COVID-19 pandemic that is not just staggeringly dismissive, but also disrespectful to the people of color for whom the show thinks Emily is speaking.

Yes, other people have problems, and Josh’s myopia clouds his ability to see the perspective of others. But it’s not like “Mr. Corman” builds out those other people to allow them to exist on their own terms, either. Aside from a single episode focused on Victor (which still uses the show’s “girl or young woman checks an adult man on his privilege” methodology), “Mr. Corman” makes its protagonist woebegone and its female and POC characters into scolds. “The way you see the world, Josh, is the only way it could possibly ever exist,” someone complains, but the problem with “Mr. Corman” is that the perspective of its protagonist doesn’t amount to much. 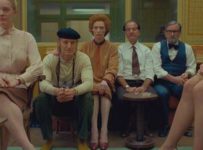 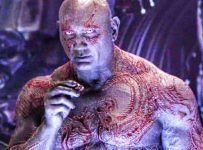 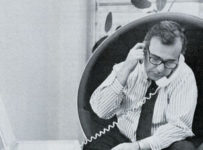 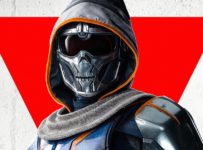 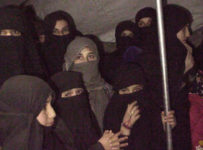 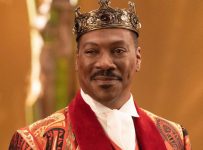