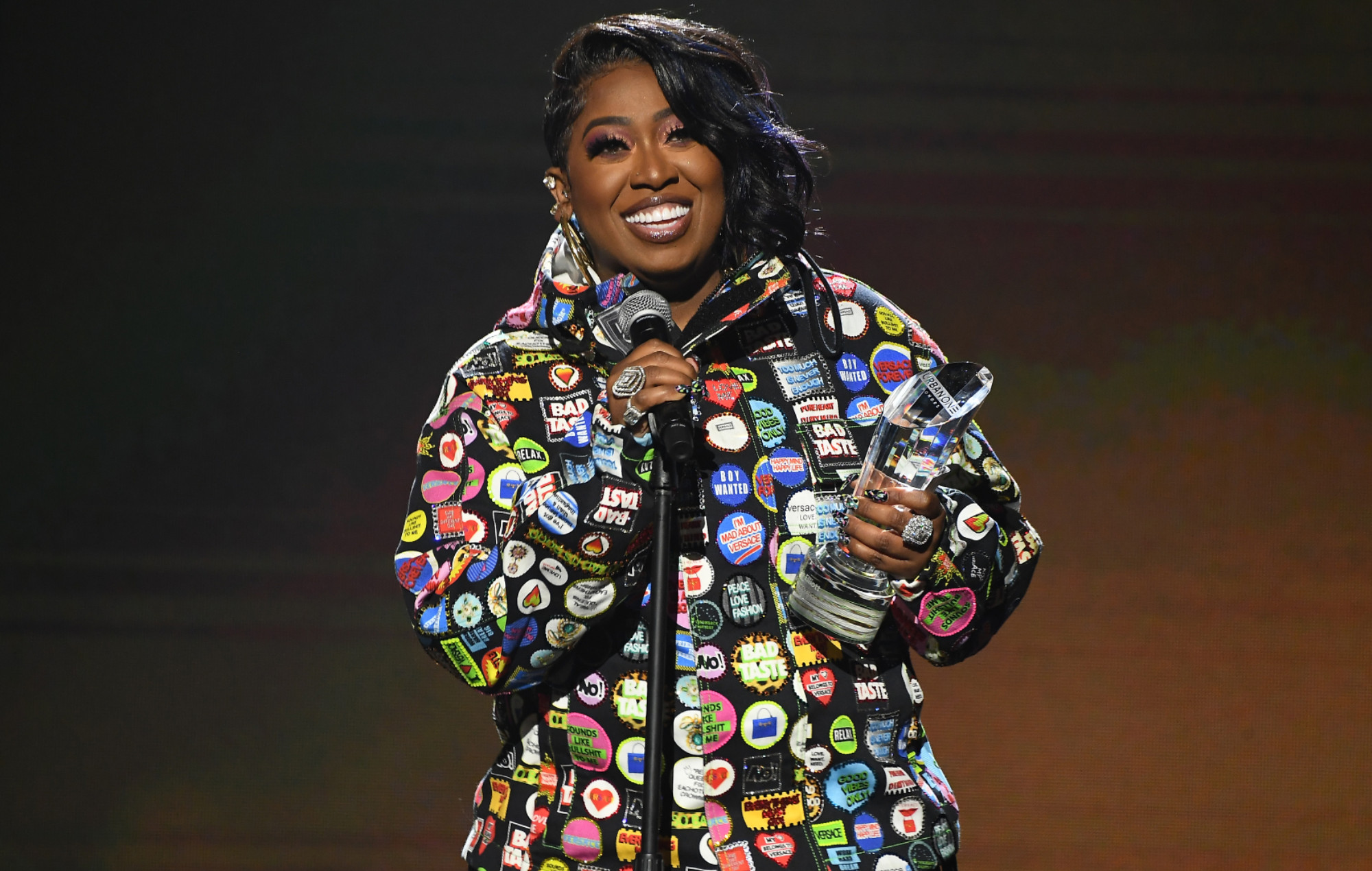 Lionsgate have announced a new release date for Nicolas Cage’s bizarrely brilliant action comedy The Unbearable Weight of Massive Talent, with the movie (that is sure to be an instant cult classic) now scheduled to hit theaters on April 22, 2022. The project was originally scheduled to be released on March 19, 2021, but due to delays, fans of The Cage will now be forced to endure an agonizing wait.

The Unbearable Weight of Massive Talent follows Nicolas Cage as…Nicolas Cage in the action-comedy from director Tom Gormican, who co-wrote the screenplay with Kevin Etten. Creatively unfulfilled and facing financial ruin, the fictionalized version of Cage must accept a $1 million offer to attend the birthday of a dangerous superfan (Pedro Pascal). Things take a wildly unexpected turn when Cage is recruited by a CIA operative (Tiffany Haddish) and forced to live up to his own legend, channelling his most iconic and beloved on-screen characters in order to save himself and his loved ones. With a career built for this very moment, the seminal award-winning actor must take on the role of a lifetime: Nicolas Cage.

Frankly The Unbearable Weight of Massive Talent sounds like the greatest sight to ever light up the silver screen, and should give Cage, who remains simultaneously the greatest and worst actor of all time, plenty of opportunity to chew his way through the scenery in that hypnotically maniacal way that only he can.

The Unbearable Weight of Massive Talent should be an absolute treat for fans of the actor, with Cage having revealed that he will be required to recreate moments from some of his greatest movies, including beloved action classics like Con Air and Face/Off. “It’s a stylized version of me, and the fact I even have to refer to myself in the third person makes me extremely uncomfortable,” Cage said of the project previously. “There are many scenes in the movie where modern or contemporary – here we go – ‘Nic Cage’ and then young ‘Nic Cage’ are colliding and arguing and battling it out. It’s an acrobatic approach to acting. I’m probably going to have to look at a couple of the movies from the past again, because I think we’re gonna have to re-enact some of those sequences. It’s like walking through a Cabinet of Dr. Caligari version of Con Air and Face / Off.”

The Mandalorian star Pedro Pascal’s character has been described as “not all he appears to be,” while Girls Trip star Tiffany Haddish will play the eccentric rogue government agent named Vivian, who forces Cage to go undercover in a ridiculous, black ops, last-ditch effort to take down one of the world’s largest criminal organizations. Neil Patrick Harris is also on board, with the How I Met Your Mother star due to play Cage’s talent agent.

Hollywood treasure Nicolas Cage has several intriguing projects in the pipeline alongside The Unbearable Weight of Massive Talent, including the haunting drama Pig, which sees Cage play a truffle forager whose beloved truffle-finding pig goes missing, and who will do anything to get his pig back. This comes to us from Deadline. 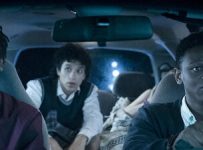 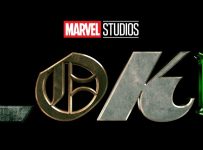 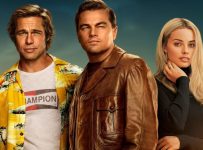 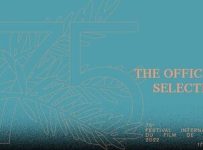 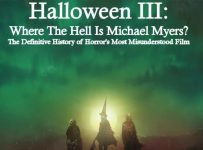 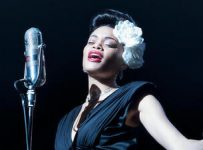