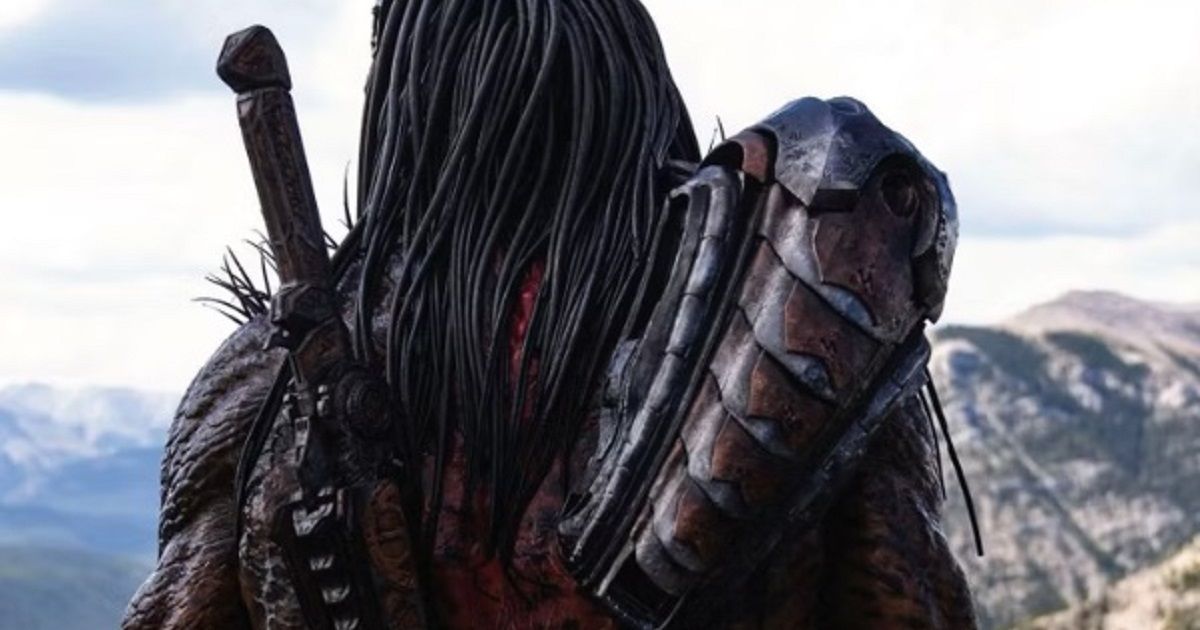 Several new images from the upcoming Predator installment, Prey, offer our best look yet at this somewhat redesigned version of the iconic movie monster. A handful of new images from Prey come courtesy of the latest issue of SFX Magazine, and tease the oncoming battle between the alien hunter and Amber Midthunder as Naru, the young Comanche warrior who must fight to protect her tribe.

While each of these newly released images offers some clues regarding the Predator outing, one in particular stands out, as it provides the clearest look yet at this latest iteration of the extra-terrestrial warrior. While it may only show off its back, the image reveals some of the changes that have been made when bringing the Predator to life in Prey — as well as revealing some of the weapons that it will wield when attempting to capture and kill its prize.

Prey will explore the Predator’s first trip to Earth and is set in the Comanche Nation 300 years ago. Prey tells the story of a young woman, Naru, a fierce and highly skilled warrior. Raised in the shadow of some of the most legendary hunters who roam the Great Plains, she sets out to protect her people when danger threatens her camp. The prey she stalks, and ultimately confronts, turns out to be a highly evolved alien predator with a technically advanced arsenal, resulting in a vicious and terrifying showdown between the two adversaries.

Prey Will Make Changes to the Design of the Predator

Prey director Dan Trachtenberg has explained why the production deemed it necessary to make some changes to the design of the Predator. Many of which were for practical reasons rather than aesthetic.

“The [original] design for me, though incredible, functionally it’s always been very top-heavy,” the filmmaker said. “The head has always been so large to accommodate a person inside, especially when it was developed in the ’80s. This is now the most refined, most proportional head-to-body ratio that’s ever been. We actually were able to get the silhouette to be a little bit more anatomically correct. Frankly, it’s the smallest, slimmest, I think, of the Predators, though still a hulking alien creature.”Speaking of practicality, and to the delight of fans, much of the Predator in Prey will be brought to life using practical effects. “It’s a blend of great practical effects — not just the Predator, but also other things we do in the movie — but the Predator as well, and in getting everything people want out of a ‘man in suit’ kind of thing,” Trachtenberg continued. “And all the benefits of that with, I hope, not all the curses, and using CG elements to do things that the suit can’t do.”

Prey is scheduled to be released by 20th Century Studios as a Hulu original film on August 5, 2022. 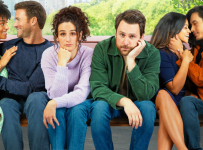 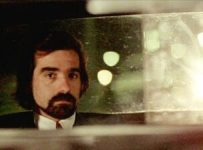 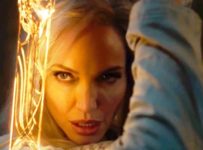 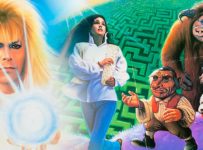