Disney finds itself in a formerly familiar place as its latest release Raya and the Last Dragon has topped the weekend box office. Even though the animated fantasy/adventure is also available on Disney+ through Premier Access (meaning subscribers can pay an additional $30 to stream it) the title took in $8.6 million in its first weekend of release. That was good enough to best the competition in a still-bad-but-improving box office landscape.

Raya and the Last Dragon stars Kelly Marie Tran and Awkwafina. Critics responded well, generally speaking, to the original feature, which currently holds a 95 percent approval rating on Rotten Tomatoes. One can’t help but wonder what this one might have been able to do under normal circumstances.

Last week, Tom & Jerry debuted with more than $14 million, representing one of the best openings of the last year. The animation and live-action hybrid dropped 53 percent in its second frame, taking in $6.6 million. This is also a situation where the movie is currently streaming, at no additional cost, on HBO Max. It’s currently sitting at a $57.2 million global total.

Coming in at number three was the long-delayed YA adaptation Chaos Walking. Starring Daisy Ridley and Tom Holland, the movie took in $3.4 million. It wasn’t met with an overly kind response from critics and, ultimately, Lionsgate decided to cut its losses. The Doug Liman-directed blockbuster is said to carry a budget north of $100 million. So those losses will be substantial, to say the least of it. Especially considering that it has only taken in $2.6 million overseas so far.

Rounding out the top five were Boogie, a new specialty release from Focus Features, which took in $1.2 million. That future was largely boosted by theaters in New York City, which were finally able to open again this weekend. Rounding out the top five was Croods: A New Age with $780,000. The animated sequel just keeps on chugging along, with its domestic total standing at $53.6 million

New York City theaters opening again is a signal that things are, very slowly, perhaps getting back on track to normalcy. Vaccine distribution is ramping up. If all goes well, perhaps by early summer, we could see box office results that are once again good, with no painful caveats. That would, in turn, pave the way for blockbusters to truly return and curb further release date delays. But we’re not there quite yet. You can check out the full list of the top ten earners at the weekend box office below. These figures come to us via The Numbers. 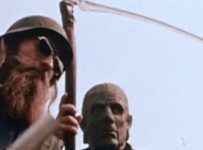 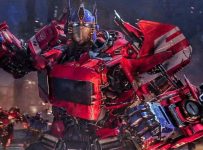 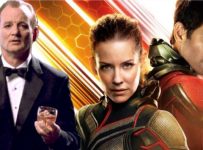 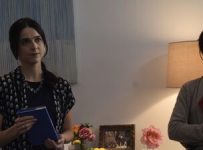 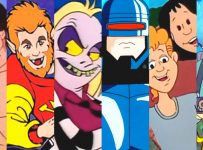 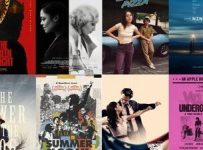